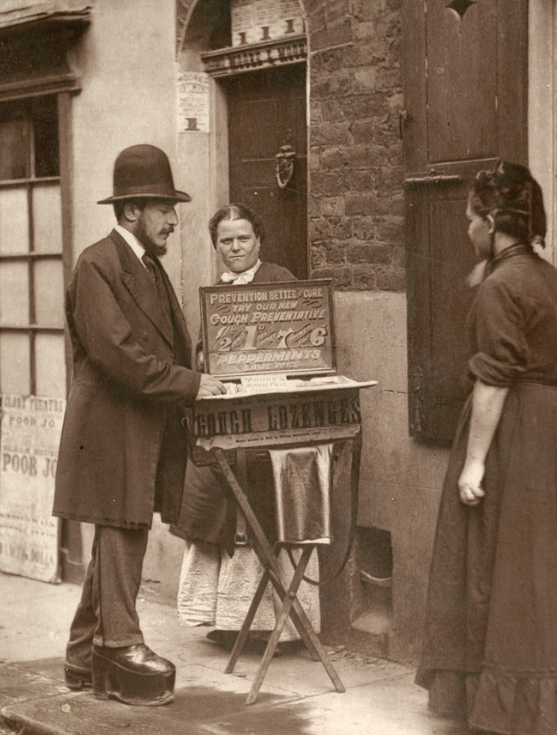 I just knew Shane would be asking about this excellent new word.

moun·te·bank
/ˈmoun(t)əˌbaNGk/
noun
plural noun: mountebanks
a person who deceives others, especially in order to trick them out of their money; a charlatan.
synonyms: swindler, charlatan, confidence trickster, fraud, fraudster, impostor, trickster, hoaxer

“Please focus on a future rails-to-trails panacea situated almost entirely out of city limits, rather than asking questions about how I’ve botched the Riverview Tower situation, fumbled the street grid “modernization” effort, missed the opportunity to brand downtown with anything apart from my own face … “

Bait and switch: Empathy on empty as Jeff Gahan asks you to think about an embryonic rails-to-trails fantasy rather than the resident killed by a driver while riding his bicycle downtown.

Rails, trails, holy grails: “That’s why we’re here,” babbles Gahan about yet another once-in-a-lifetime opportunity to economically develop others at his own city’s expense.

This timely article in the Indy Star clarifies some of the issues pertaining to the acquisition of property for rails-to-trails projects: “Unlike eminent domain cases, in which the government is required to approach the homeowners with a fair settlement, landowners in railbanking must sue the government, otherwise the state takes their land and they receive nothing.”

Nickel Plate Trail gets fed go-ahead, so property owners line up for payday, by John Tuohy

FISHERS — For homeowners along the Nickel Plate line, it might feel a little like moving from a country road to a hectic main drag when the railroad corridor is converted to a greenway in Hamilton County.

Instead of living along a train track that hasn’t been used since 2015 and was mostly dormant before that, hundreds of bicyclists, joggers and skaters can be expected to pass by the residents’ back yards each day over paved asphalt.

Some homeowners, like Marcy Kellar, find that prospect a bit rattling.

“I like the idea of a trail but am concerned about privacy,” said Kellar, who lives in the Heritage Meadows subdivision just south of 116th Street in Fishers. “The tracks are 30 feet from my back door and on a grade of about 15 feet, so it’s a clear view of my window.”

But as Kellar and hundreds of other landowners recently discovered, at least they stand to receive something in return for the inconvenience.

Roughly 1,000 deed holders in Marion and Hamilton counties on 20 miles of the Nickel Plate line could collect between $10,000 and $100,000 for letting the trail be built on parts of their land.