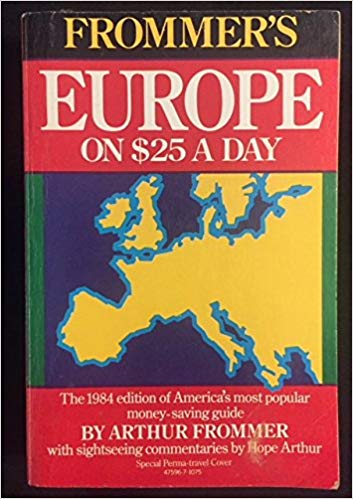 An interesting conversation nearly broke out yesterday at a familiar “closed group” discussion site on Facebook. Someone asked if there were other atheists in the group, and the ensuing remarks were surprisingly civil until later in the evening, when an older white male felt compelled to write “get the hell out of my city.”

YOUR city? My dear man, it’s HIS city — and you’ll never forget it again once the Anchor Chip is implanted into your brain.

My demographic cohort continues to regularly embarrass me with such attitudes, which isn’t surprising given how few of them were ever properly toilet trained, but I digress.

Speaking personally, I’m a non-proselytizing atheist. There’s nothing to talk about absent a belief system, so it seems pointless. At the same time, I see benefits to a separation of church and state, because that’s the best condition for all religious beliefs to survive — or none. I’ll talk about THAT, but it’s not as fruitful to discuss a negation.

I returned this morning to affix the following article to the angry white male’s eviction notice; alas, the moderator had removed the post.

Sen. Kyrsten Sinema Took Her Oath of Office on a Lawbook, Not the Bible, by Hemant Mehta (Friendly Atheist/Patheos)

When Democrat Kyrsten Sinema of Arizona was sworn into the U.S. Senate today, she placed her left hand on an Arizona “lawbook” (to use Getty’s terminology) instead of the Bible. It’s precisely what you’d expect from the only officially “Unaffiliated” member of the new Congress.

I imagine Vice President Mike Pence, who administered the oath, died a little on the inside.

To be sure, Sinema isn’t an open atheist, and there were a lot of books other than the Bible this year for newly elected members of Congress. But it’s still nice to see a government official show people that her allegiance is to our country and our laws, not a holy book or the Ten Commandments. Sinema did the same thing in 2013 when she was first sworn into Congress …