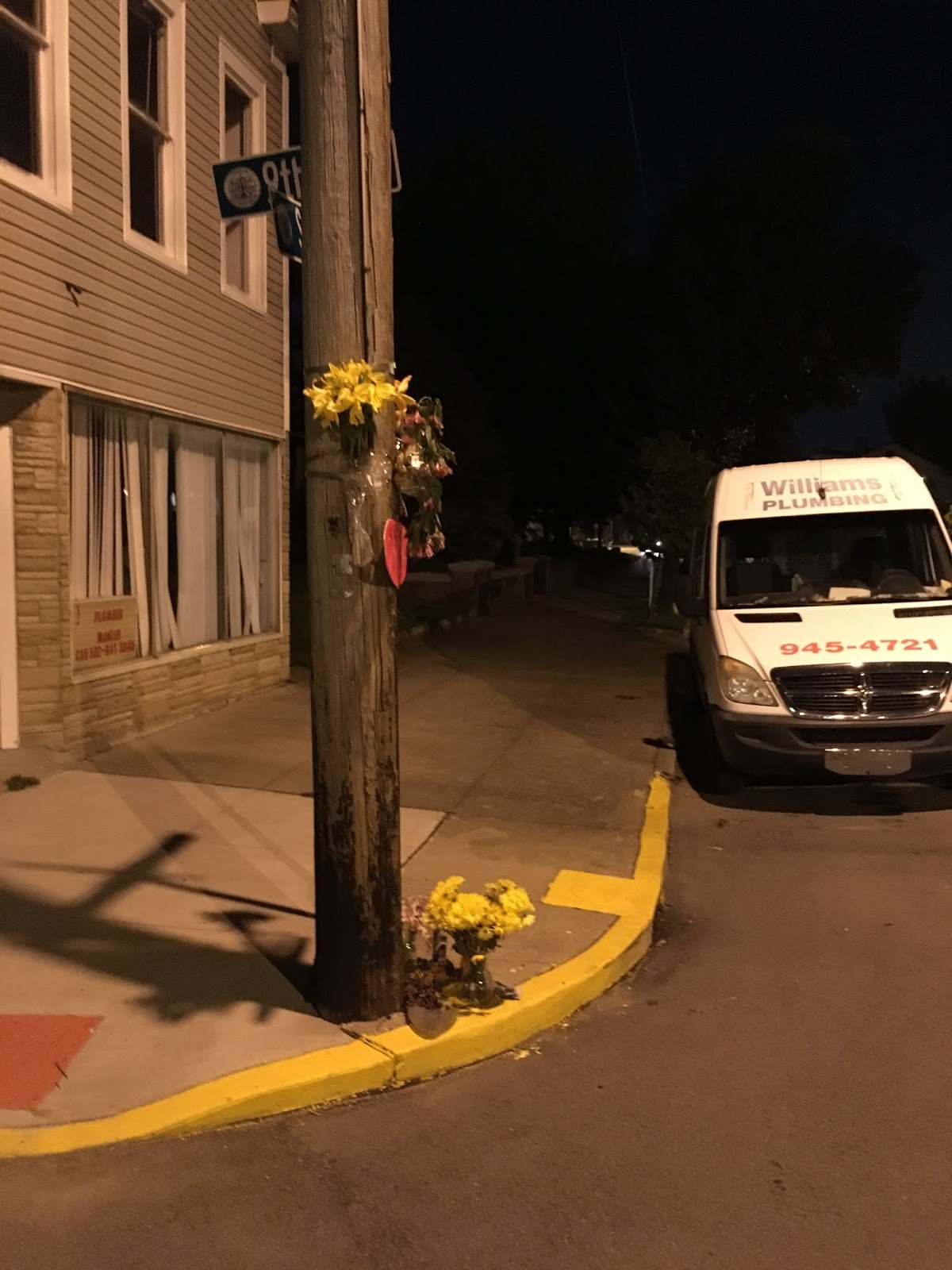 Last night a driver killed a skateboarder at 9th & Spring. His name was Matt Brewer, and he was one helluva guy.

I was angry then, and I remain angry now. No single occurrence in 2018 better illustrated the truth of a very old axiom as applied to Jeff Gahan’s seven-year reign as dictator wannabe: Absolute power corrupts absolutely.

Four months later, neither the police nor the prosecutor has released information on the circumstances of Matt’s death. In fact, according to the News & Tribune’s early coverage (the newspaper has not even attempted to follow up on the story), the police already had exonerated the driver at the scene.

City Hall’s response was, and remains, unconscionable, damning and sadly indicative of the ethical, moral, AND cash-driven rot that pervades the Gahan administration — and, by extension, the hierarchy of the Democratic Party and its elected officials, who are this chicanery’s enablers.

That’s because there has not been, and likely never will be, any sort of human response to Matt’s death at all on the part of officialdom, of the sort revealing qualities like sadness, empathy and resolve. Rather, we’ve been handed cowardly evasions and the sort of by-the-numbers word puree crafted by computers for androids.

A young man was killed, a young woman was widowed and just as in 2016, when Chloe Allen died trying to cross the street at the horrible intersection of Spring & Vincennes, city officials had nothing whatever to say.

Like rats conniving behind the baseboards, all we heard were scurrying sounds as Gahan and his operatives rushed for the cover of their bunkers.

Weeks passed, and finally tepid gurgling sounds about radar speed surveys began emanating from our so-called “leaders,” to be conducted by HWC Engineering, the preferred municipal pay-to-play sausage-maker, which had been chosen by Gahan to gut Jeff Speck’s street grid reform recommendations in the first place.

This does nothing to address the fundamental problem, although we can be sure it prompted Ed Jolliffe, HWC’s Indianapolis-based human ATM, to deposit another few thousand in the re-election fund.

I was angry then, and I’m angry now. In the weeks following Matt’s death, I devoted more than a few column inches to City Hall’s “inhumane” response (gotcha, Nanny Barksdale). You can call my words polemics, or perhaps bile; I prefer journalism tinged with passionate advocacy in the sense that we not allow our friend’s passing to have occurred in vain.

And that’s exactly what Gahan wants.

These many words of mine in August and early September were met by threats against me on the part of city officials in New Albany. The details are irrelevant, and I don’t care to dignify these insinuations at the present time. They know, and I know. Naturally, I welcome their hatred. It’s bullying, and it’s something that you, as a voter, need to be aware of.

Why are you enabling the Gahan administration’s toxicity, payola and corruption with your vote?

Are the serial transgressions really worth it for our city to gain a few bright, shiny objects — with their huge costs being passed on to your grandchildren?

This isn’t about Democrats or Republicans. It’s about fundamental human decency. Can you detect any among these people?

Municipal elections are coming in 2019, and I intend to be involved in them. I haven’t decided exactly how. It’s something I hadn’t planned on doing, but then Matt was killed, City Hall’s wagons were circled, and the mayor showed his pathetic true colors — yet again.

It has to stop … and the cleanest of all conceivable campaigns are the ones in which candidates confine themselves to simply telling the truth.

Like I was doing this past August. Stay tuned for details, and thanks for reading.

Car-centrism: Why does the news media always let human drivers off the hook when non-driving humans get killed?

ASK THE BORED: Faced with 75 signatures on a petition, Nash, Summers and the clueless BOW non-safety board can’t muster a single empathetic response.

ON THE AVENUES: The “downfall” occurs when we all fall down.

If you want to know how Deaf Gahan purposefully botched the Speck plan for walkable streets, read this article. Hint: HWC dunnit.

Non-learning curve: This ON THE AVENUES column repeat reveals that since 2011, we’ve been discussing the safety hazards on Spring Street between 10th and 9th. Too bad City Hall is deaf.

As the Bored of Works dithers over safe streets, a reprise: “On the crass exploitation and politicization of tragedy.”

Making this place walkable will require understanding concepts as well as exercising the ballot.

ON THE AVENUES: There’s only one way to cure City Hall’s institutional bias against non-automotive street grid users, and that’s to #FlushTheClique.