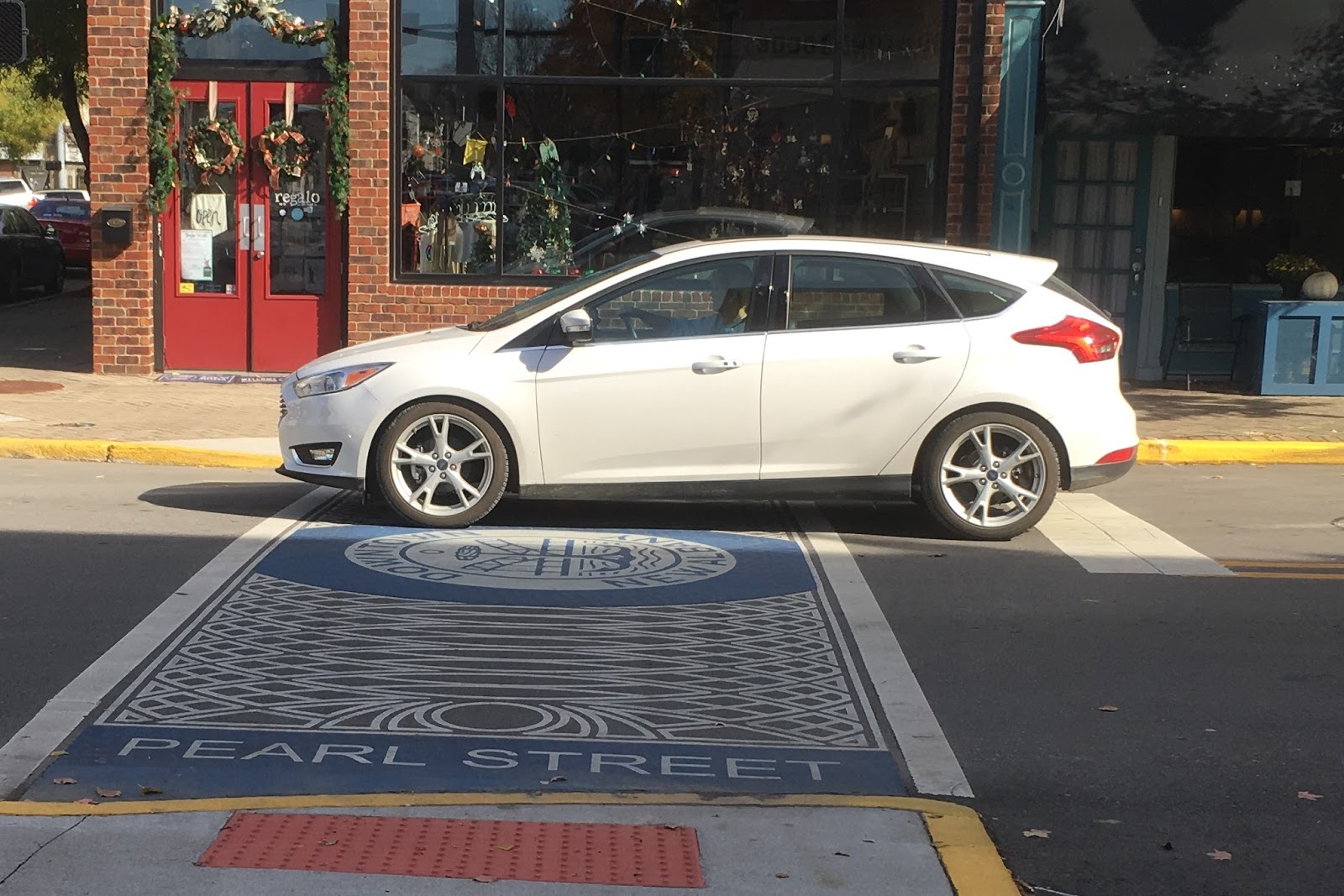 But why restrict fundamental social justice to “major” cities?

Officials in several countries are getting the message: Cities are about people, not cars.

In many of the major cities of the world, it has begun to dawn even on public officials that walking is a highly efficient means of transit, as well as one of the great underrated pleasures in life. A few major cities have even tentatively begun to take back their streets for pedestrians.

Denver, for instance, is proposing a plan to invest $1.2 billion in sidewalks, and, at far greater cost, bring frequent public transit within a quarter-mile of most of its residents. In Europe, where clean, safe, punctual public transit is already widely available, Oslo plans to ban all cars from its city center beginning next year. Madrid is banning cars owned by nonresidents, and is also redesigning 24 major downtown avenues to take them back for pedestrians. Paris has banned vehicles from a road along the Seine, and plans to rebuild it for bicycle and pedestrian use.

Yes, car owners are furious. That’s because they have mistaken their century-long domination over pedestrians for a right rather than a privilege. The truth is that cities are not doing nearly enough to restore streets for pedestrian use, and it’s the pedestrians who should be furious.

Many American cities still rely on “level of service” (LOS) design models developed in the 1960s that focus single-mindedly on keeping vehicle traffic moving, according to Elizabeth Macdonald, an urban design specialist at the University of California, Berkeley. “Hence improvements for other modes (walking, cycling, transit) that might increase vehicle delay are characterized as LOS. impediments,” she and her co-authors write in The Journal of Urban Design. The idea of pedestrians as “impediments” is of course perverse, especially given the word’s original meaning: An impediment was something that functioned as a shackle for the feet — unlimited vehicle traffic, say.

The emphasis on vehicle traffic flow is also a perversion of basic social equity, and the costs show up in ways large and small …