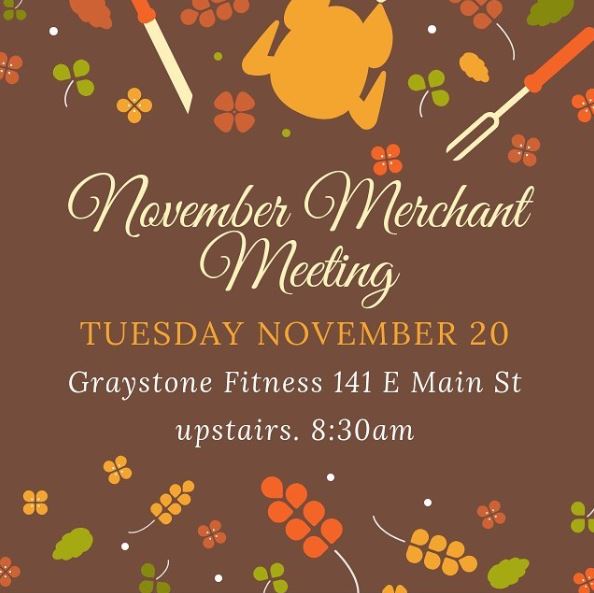 There will be a merchant meeting this Tuesday morning. Since I’ve criticized Develop New Albany in the past for failing the transparency test when publicizing such events, fairness dictates that I correct the record when the organization does better, and lately it has.

Are you a merchant in New Albany? Join us! Restaurant, retail, realtor, insurance, salon and all of the other amazing businesses we have… come be a part of the community. Guest speaker Todd Harrett from Axiom Financial Strategies Group of Wells Fargo advisors.

I’m feeling like a rant, and hoping someday there’ll be speakers on topics pertaining to walkability, parking, safe streets and other issues grouped under a broader umbrella of urbanism.

Each day the downtown business environment is shaped by factors like these, and yet perhaps because both DNA and the organization’s merchant meetings fall under City Hall’s indirect control, they’re seemingly off limits for discussion.

What about the importance of infill housing, defined as “compact housing in already urbanized land near transit, jobs, and services”?

Both at merchant meetings and during numerous on-line chats, the question is asked: What does downtown New Albany need?

Invariably the answers proffered on-line revolve around chain restaurants and various start-up business ideas that no one commenting is prepared to undertake themselves, while at merchant meetings, business people tend to sit quietly as community leaders tell them what’s already been decided.

The point constantly is being missed, because what downtown needs is PEOPLE who are LIVING downtown, people who are the common denominator for all these restaurant wish lists, people can walk to have a burger and beer and not be the single occupant of an automobile for a trip from places like the corner of Daisy and Green Valley, where yet another development has been approved — and yet again, without a way for residents to ride a bike to points downtown.

Unless you consider a sharrow symbol something other than a license for drivers to wax imperialistic.

To me, there’s one huge campaign issue next year, and that’s how we go about encouraging infill and population density downtown. It’s an effort that must include affordable housing, and a spanking new city hall doesn’t fit this imperative … sorry, Schoolmaster B.

As an aside, if we’re going to continue thinking we’ll be a destination for people living elsewhere, then it’s time for local government to put skin in the game as it pertains to an organized and coherent marketing campaign. This would help.

It will strike some merchants in attendance Tuesday that I’m talking about politics, which makes them shuffle nervously.

In the sense that politics is about power, then yes, it’s political, and the independent business persons investing in downtown up to this point have far more power than they know, owing precisely to the combined weight of their investments.

And the way for them to achieve a greater return on these investments is for there to be more people living downtown.

What’s the genius mayor’s plan for that, apart from demolishing public housing already in place?