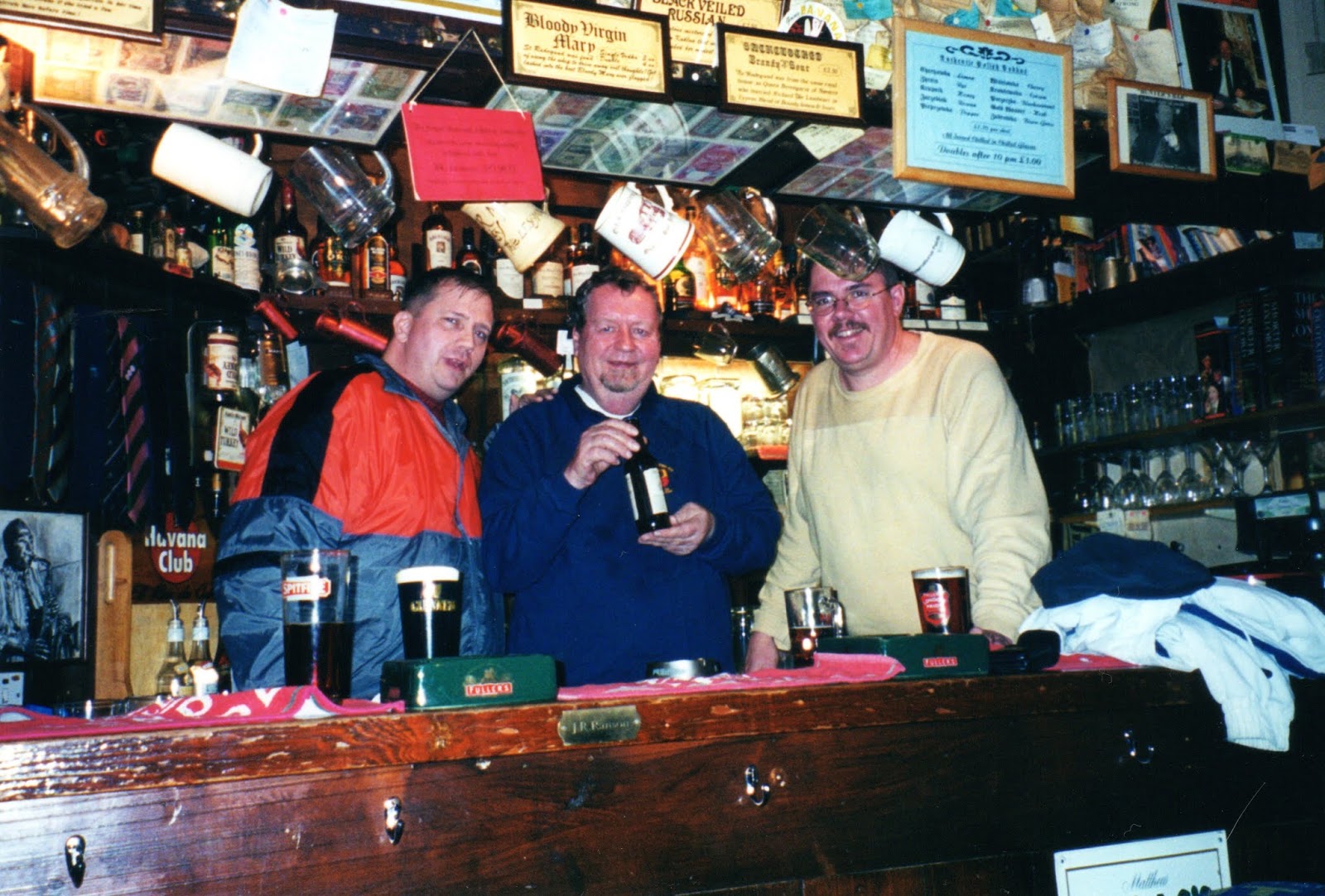 So here we are at Pints&union in li’l ‘ol Nawbany, trying to emulate (if not copy outright) the soulfulness of the institution of the British pub, even as the British pub is the subject of incessant existential debate — and in fact, has been for decades.

Theirs is a different culture; more specifically, it is a different licensing and taxation regimen. As can be gleaned from the following, there also are the cultural markers; prices are one thing, and potentially adjustable, but all is lost if coming generations decide to refrain from drink entirely for health reasons.

What of cask-conditioned ale, that most glorious of beers when done correctly? It’s almost exclusively British, and always fragile in modern economies of ease and scale.

The author’s conclusion no doubt is true. There’s be something new and different arising from the ashes of what came before. But when it comes to pub culture, it’s a dialectic I’ll be seeking to circumvent, even if I’m not British.

Rising prices and social diversification have scuppered the institution, making the boozer less of a priority for the young

From mayonnaise and diamonds to cinemas and golf, it seems no industry is safe from being killed off by millennials. Now pubs look to be suffering the same fate, closing at an alarming rate with net numbers down by almost 700 this year alone – and piling yet more misery on the Great British high street.

The most obvious reason behind the sharp decline in pub numbers seems to be the cost of going out. The average pint in London costs upwards of £5, while the national average of £3.60 is 60p more than most people think is reasonable … and it’s not just financial reasons that are putting people off, the reality is that fewer young people drink, with research showing that 25% of people aged 16-24 described themselves as “non-drinkers” while between 2005 and 2015, the percentage drinking above the recommended limits had dropped by 15%. Often this has very little to do with cost, with most of my friends who don’t drink choosing to do so for their physical and mental wellbeing.