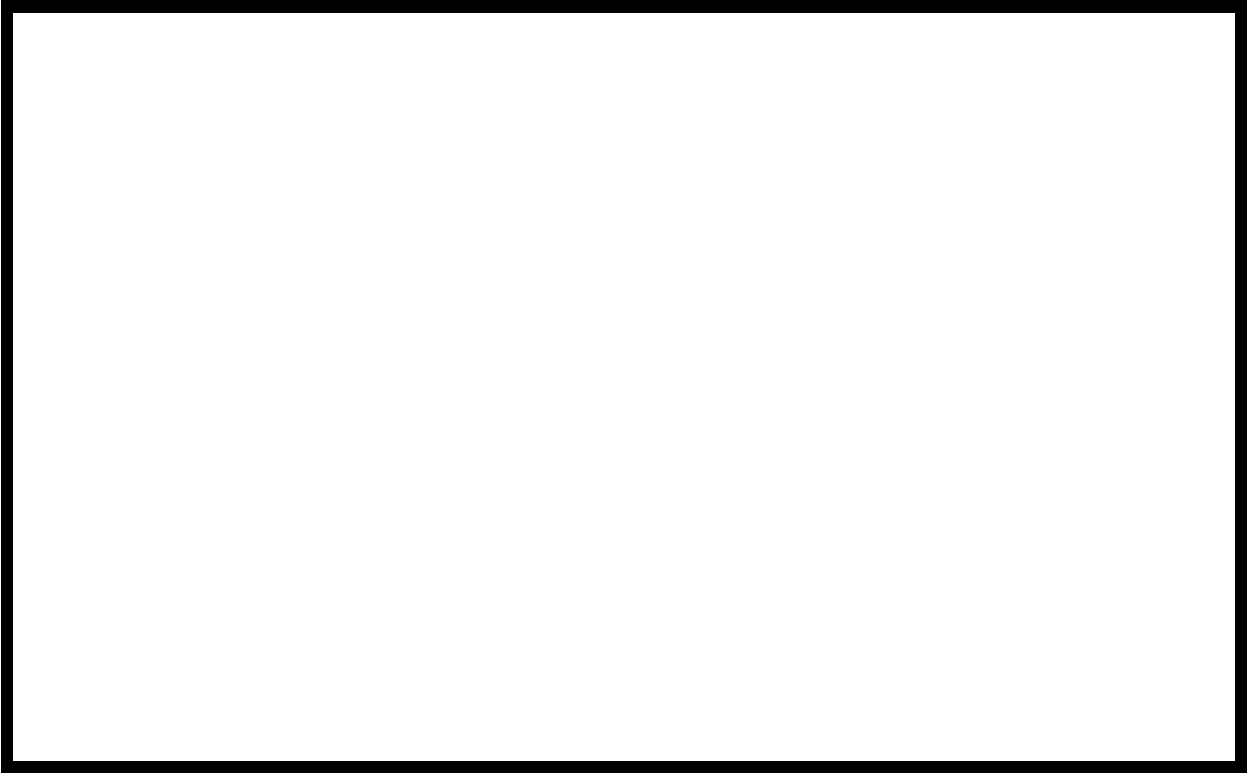 Make no mistake: Appointee Jennifer Ortiz has the right ideas in terms of the Human Rights Commission’s potential outreach, and it’s to be hoped she succeeds in implementing them.

At the same time, she’ll be receiving zero assistance from the local Democratic hierarchy, which fears an HRC it can’t control and is fully aware of its own myriad failures when it comes to human rights.

The public housing takeover springs immediately to mind, and the bullying of city employees, and … campaign finance donor rights matter, too.

ON THE AVENUES: As long as the Democratic hierarchy keeps the Human Rights Commission under its thumb, it’s hard to be optimistic.

Here’s a fun fact, to which previous Human Rights Commission appointees will attest, because when the HRC was re-animated a few years back and began discussing ways to publicize and promote its activities, Mayor Jeff Gahan’s team let it be known in no uncertain terms that human rights were to be seen, not heard.

It’s also ironic that IU Southeast generally is ignored as a community asset, but now has two faculty members on a (currently) five-member board (40%), with another having returned from the gloaming of self-exile to yet again take credit for a commission which only a year ago he’d loudly and publicly “washed his hands” of responsibility.

Has anything substantive changed in a year, apart from the mid-term election drawing closer?

We live in strange, theatrical times.

Having discarded the Human Rights Commission like a used prophylactic, local ruling Democrats fell in love with it all over again when Republicans began the HRC’s overdue resuscitation.

Mayor and party chairman can’t have THAT, can they? The blue squad wants to be seen wielding human rights like a savage club, one to be waved menacingly at Republicans, only to be made of foam rubber and generally shoved under the couch for safe keeping.

“Although the commission was created to respond to complaints of discrimination, I think it is equally important to educate people about the variety of cultures that exist in New Albany,” Ortiz said.

To that end, she is developing ideas for events to commemorate and celebrate various diversity holidays and remembrance days.

This effort also has a practical application that speaks to the commission’s more focused intent.

“Because many people don’t know that the commission exists, it is possible that there are incidents that go unreported,” Ortiz said. “If we don’t know what the problems are, we can’t address them” …