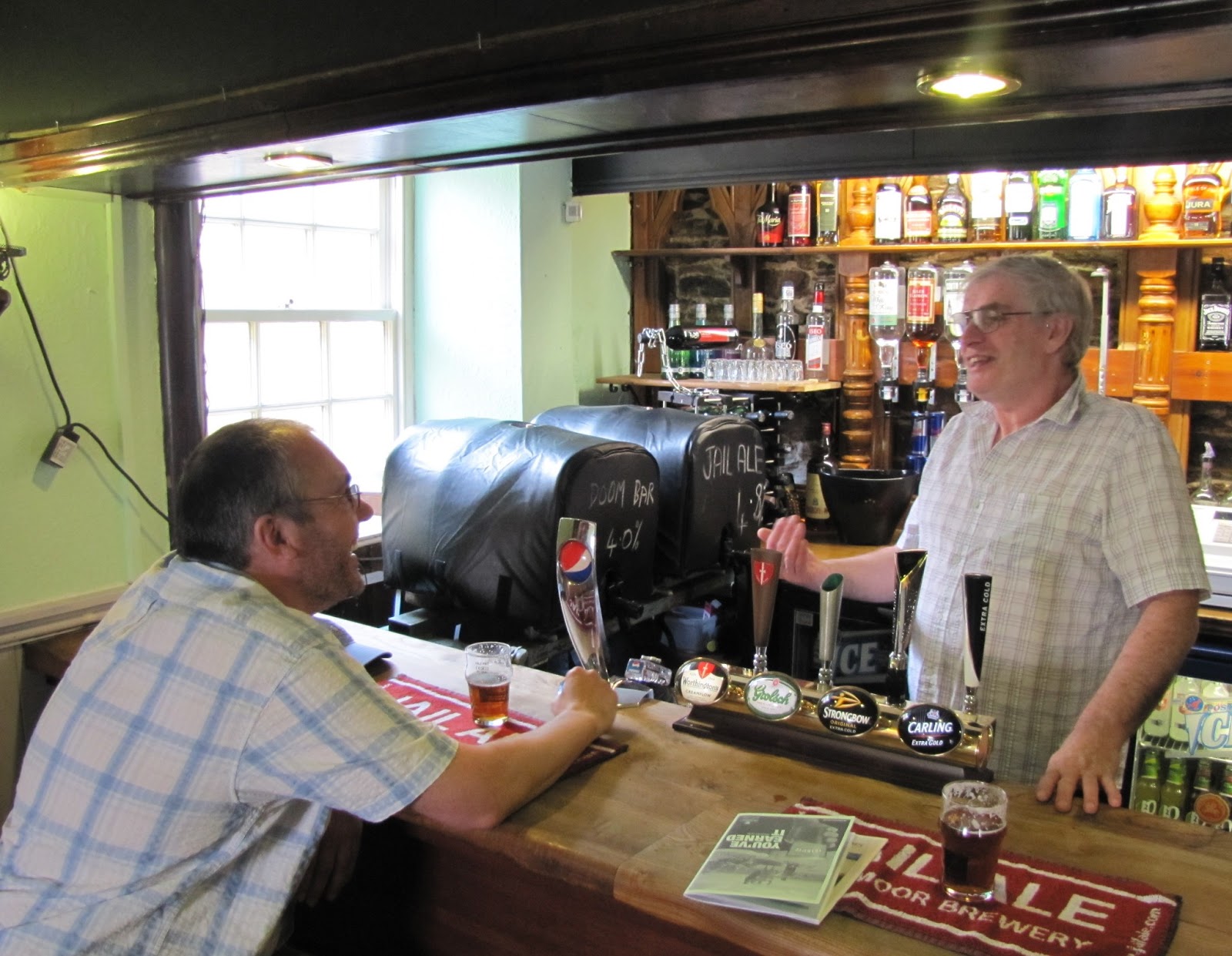 No other brewing genre requires the time and effort required to render proper cask-conditioned “real” ales — but boy, when done correctly, there’s nothing I’d rather drink.

THE WORLD’S MOST “HAND-CRAFTED” BEER IS CASK ALE, by Jeff Alworth (Beervana)

Pete didn’t say it, but I will: cask ale is not just the most important symbol of British brewing, it’s also one of the hardest to make beers, the craftiest beers, and, when it’s made and served properly, the best beers on the planet. Nearly everyone seems to hold cask in contempt, even while they fall in love with Bavarian kellerbier (a poor man’s cask beer) and hazy IPA and rustic saison. If I were English, I’d be swanning around bragging about making the best and most difficult beer. The problem is, that’s not a very British thing to do, is it? Well, take my word for it as a braggy American, it is the hardest to make, and the most hand-crafted.

My mouth is watering just thinking about it. Of course, doing it correctly is not something that we can take for granted. The excellent British beer writer Martyn Cornell explains.

Almost nine out of ten pints of cask beer sold in Britain are sold after the cask they came from has been open for at least three days. According to CGA, almost 90 per cent of cask ale brands sold at below the rate of 18 pints per tap per day required to maintain quality. The typical cask of beer is still on sale seven or more days after it has been opened. This is exactly the same as making a sandwich on Monday, and still having it on sale a week later. The bread will be stale, the filling long past its best. Anybody buying that week-old sandwich is unlikely, after trying it, to buy a sandwich from you again. Cask beer is a perishable product: it loses its best qualities very quickly, certainly within a few days. Most pubs ignore this, and as a result most cask beer is sold a long way off from peak condition.

Cornell sees part of the problem in pub landlords and managers who don’t drink cask-conditioned ale. He believes concern is merited.

In the past five years, cask ale sales have dropped by 20 per cent, while the overall beer market has fallen by just over nine per cent. At that rate of decline, cask ale will effectively have vanished in a few decades. Meanwhile “craft” beer, defined for the purposes of this argument as non-mainstream keg beers made by small brewers, has leapt from nowhere ten years ago to six per cent of the on-trade beer market in 2018. I drink “craft” beer in a pub occasionally, but I do not believe I will ever have a pint of “craft” as wonderful as the very best cask ale can be. If cask ale disappears, then to misquote Hilaire Belloc, drown your empty selves, for you will have lost the best of England.

Here in New Albany at Pints&union, the one genre of world brewing I’d like to do the most is the one I cannot do at all: cask-conditioned “real” ale. America’s not built for it, and I regret this almost every single day.

We also aren’t configured for stargazy pie — but at least it’s remotely conceivable.

Is anyone at Hull & High Water reading? 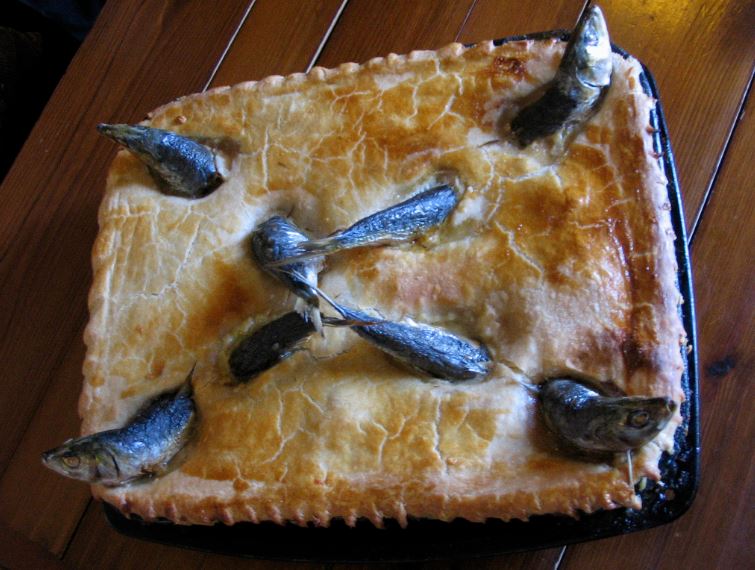