Preceding is the record of campaign donations made to Mayor Jeff Gahan by the Indianapolis firm Axis Architecture and Interiors from 2011 through 2017, omitting 2012; I don’t have the finance form for 2012, but I’m guessing a donation was made (in 2018, too). 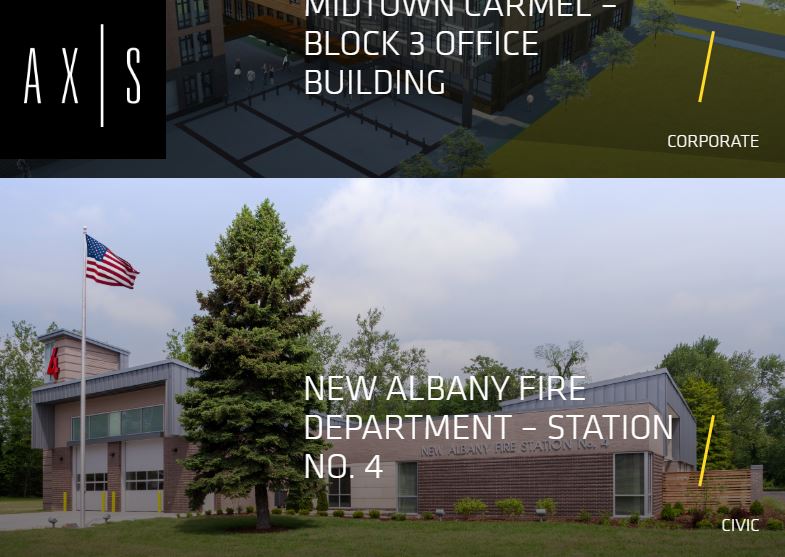 It’s probably just a coincidence that Axis was to receive the contract for the amphitheater study (below), which was tabled yesterday.

The Green Mouse was told that Democratic Party chairman Adam Dickey, longtime redevelopment commission member, was especially keen to study SOMETHING right away.

The question: What exactly is being studied?

Build the parking garage plaza once minted for use by Mainland Properties as a collateral for condo construction?

Why was Dickey in such a hurry?

And, the biggest question of all: who’s paying for it?

Just imagine an administration proposal so vague that even Irving Joshua wants to think about it.

Has it ever happened before?

By the way, newspaper reporters are free to borrow these questions.

NEW ALBANY — An amphitheater is just one possibility that could occupy a city-owned parcel downtown that New Albany officials are eyeing for development.

At Tuesday’s Redevelopment Commission meeting redevelopment Director Josh Staten proposed a $25,000 contract with Axis Architecture & Interiors to look into the feasibility of creating a project on the property spanning State and Bank streets near the riverfront.

Many options for the property are on the table.

“The goal is to figure out the best land use for this public space,” Mayor Jeff Gahan said. “There’s all kind of possibilities for what we could do to get downtown connected with the riverfront.”

After discussion, the commissioners tabled the matter for the next meeting with the plans of broadening the scope of the conceptual study. An outdoor amphitheater was among the proposed options, but the city wants to make sure other concepts are explored …