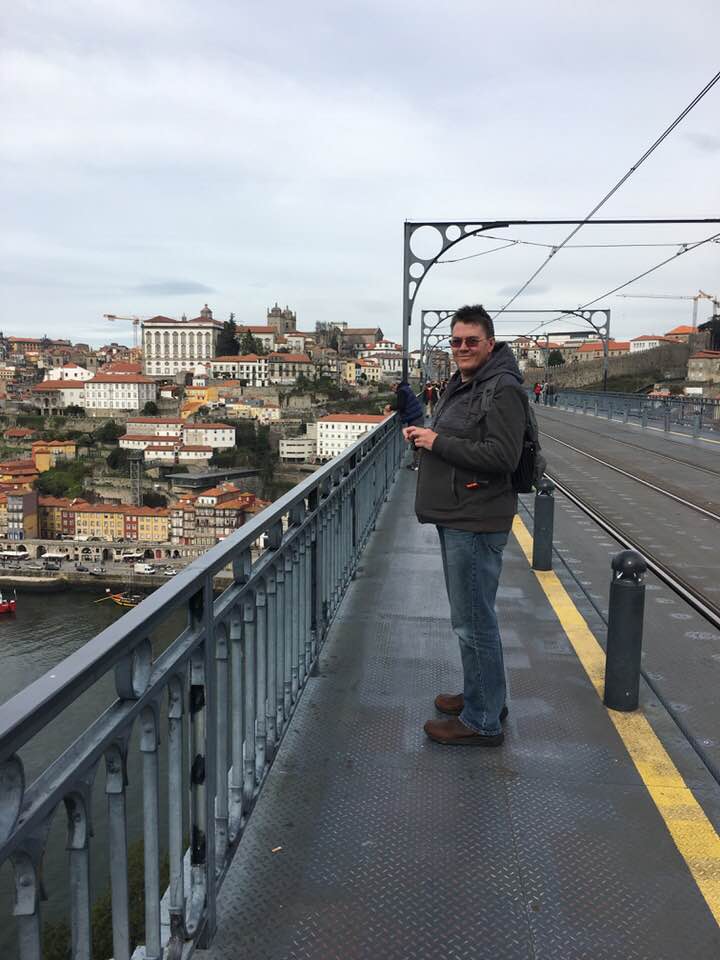 I can write a lick or two, but often words fail me — and others already have done the job.

“Based on proximity and current population density, there should be a train, tram, or bus from our neighborhood with a fairly direct route to Louisville’s central business district at least every 10 minutes or so. Instead, as the article mentions, we spend limited resources providing too infrequent to be effective service to too many far flung areas.


“Most people here never see what real transit is and how it works. Because of our screwed up political system, a lot of our transportation dollars come from state and federal sources. Think those candidates are focused on such direct, practical, localized solutions? Nope, usually not a genuine, non-partisan progressive among them. The few that ever display any such pragmatism are shunned as radicals within their own parties.


“Rare that real transportation even gets a mention, outside of very temporary ‘job creation’ usually aimed at very expensive road building schemes that don’t actually increase daily mobility and access at all and leave us with ineffectual infrastructure we can’t afford to maintain.


“Want me to care more about voting? Stop being so damned stupid.”

Why US public transportation is so bad — and why Americans don’t care, by Aditi Shrikant (Vox)

How American mass transit measures up against the rest of the world’s.

The US has bad public transit, but you probably already know that. While some cities do have impressive webs of efficient rail, for the most part, we are a car-dependent society because Americans largely don’t understand how transit should work and see no need to prioritize it.

So what it would take to bring US transit up to par? To answer that question, you have understand the differences between US transit systems and those in the rest of the world.