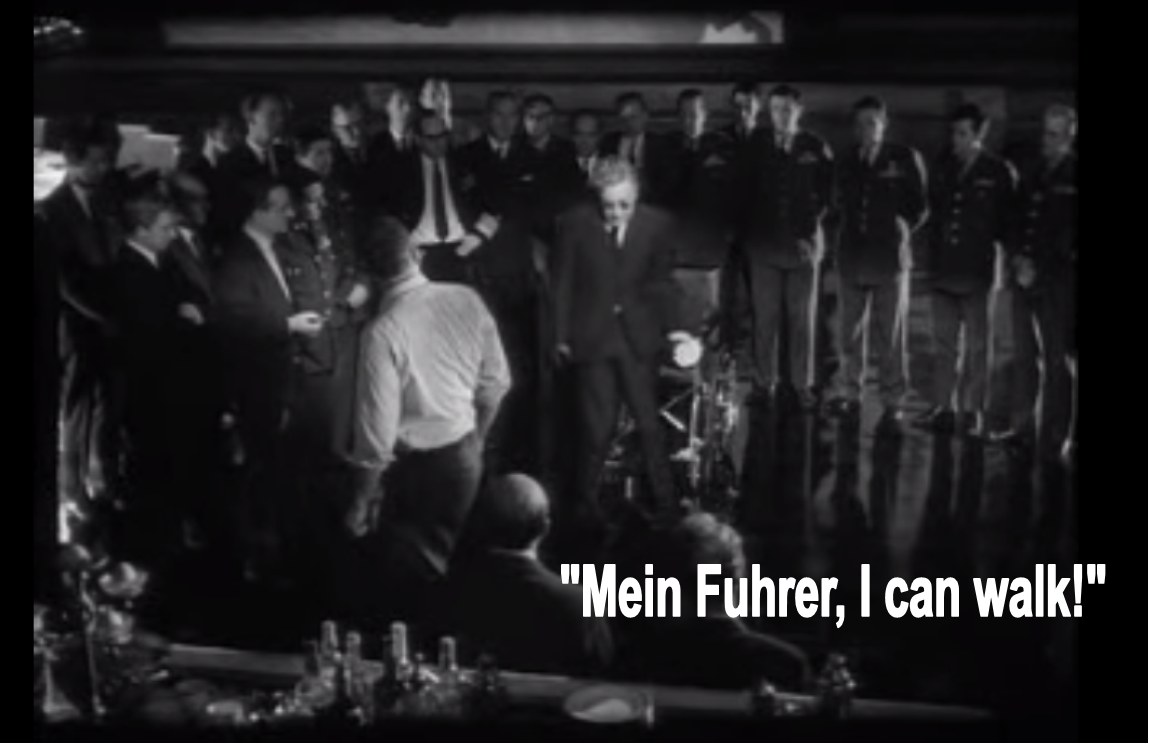 Extra, extra — read all about it.

NEW ALBANY — Southern Indiana has been inundated with rain this year, and New Albany has not escaped Mother Nature’s wrath.

On Monday, the city picked up three additional inches, but according to Chris Gardner, stormwater director, there were no major problems and no roads had to be closed due to high water or flash flooding.

“We had minimal issues,” Gardner told the New Albany Board of Public Works & Safety on Tuesday. “We were fortunate we didn’t have any major issues. I think a lot of that can be attributed to the improvements we have made in the last eight years.”

Another improvement — the State Street/Green Valley Road Detention Project — coming in the next few months should help stormwater runoff in the State Street area and nearby on nearby Martin Drive.

Work to install a pipe under State Street, near the south end of Wesley Commons, will begin Monday. The pipe will eventually replace a 107-acre watershed in the area and will redirect water into a detention basin that will be constructed in the rear of the Salvation Army on Green Valley Road. Work is expected to be completed this year. An exact schedule and more details of the project are expected to be released soon, Gardner said.