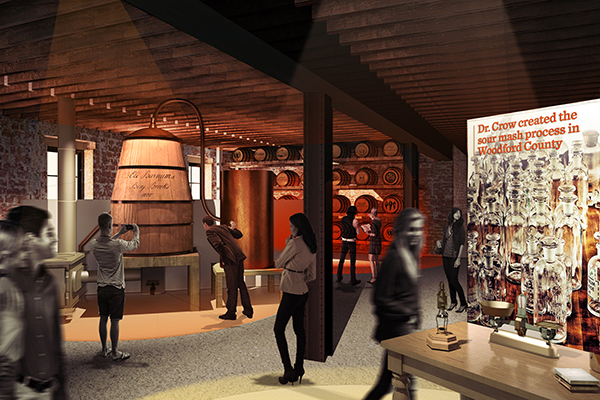 Recently I attended a seminar, took the test and became a Certified Tourism Ambassador. The gist of the morning’s instruction was to know more about one’s area of residence, and to be able to be a more helpful human being as it pertains to visitors.

In some ways, being a CTA merely formalizes what I’ve been doing since the Public House opened in 1992. As a guy who has traveled a lot, and at one time organized motorcoach tours in Europe, I’m probably been better than average when it comes to grasping the imperatives of travel and tourism.

However, CTA instruction was a useful and informative experience, and I’m happy to have participated. It’s something I take seriously and hope to use responsibly.

The corollary of all this is that if you’re of the activist/agitator mentality, which might even describe me on widely scattered occasions, it can be hard to juggle conflicting impulses. Selling the merits of the community while being keenly aware of the community’s demerits requires a degree of compartmentalization.

Hence my brief point here. Mayor Greg Fischer has successfully nurtured “bourbonism,” a term he may or may not have coined. Concurrently, his terms in office have been marked by more than a few questionable actions and policies on other fronts.

Bourbon as a basis for tourism is the proverbial no-brainer, but there’s a mirror image of rotgut, alcoholism and drunk driving. I offer this link in acknowledgement of both realities, and say to my friends in other locales that they should come here and pursue bourbonism — while thinking very carefully about other sides to the coin.

For the 16 million tourists who trickle into Louisville each year chasing elusive bottles, master distillers and bourbon-making experiences — and for locals who keep those hard-to-find bottles hard to find — there’s now a starting place for the Kentucky Bourbon Trail.

The Frazier History Museum unveiled its Kentucky Bourbon Trail Welcome Center and “Spirit of Kentucky” exhibition Thursday morning to a crowd of media, local politicians, bourbon distillers and others in the industry. It’s now open to the public.

For a bourbon fan, it was fun to see numerous master distillers shaking hands, swapping stories and be just as anxious as others to get the first peek inside the immaculate Weber Group-created Welcome Center …