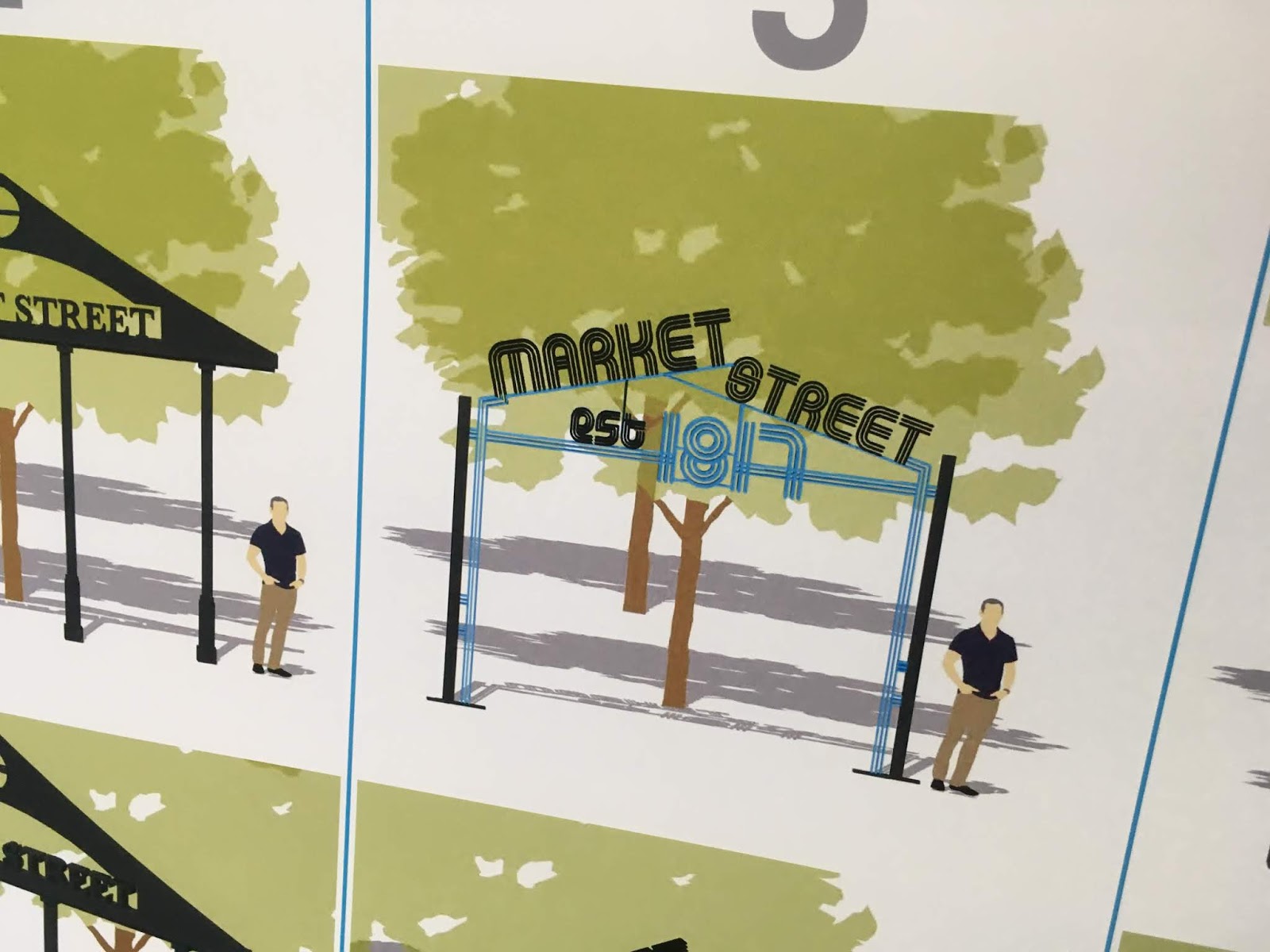 Mayor Jeff Gahan’s pathological need for complete civic thought control has manifested itself in the form of institutional inbreeding in building and design.

A shockingly narrow (and yes, noticeably white-male-dominated) number of engineering, consulting and contracting companies increasingly are responsible for the city’s design template, which appears to have been derived from frequent Bud Light Lime-soaked vacations at Disney World.

How we pay for it is another topic, for another time.

The same old inner circle suspects are contracted, and the same tithes magically appear in Gahan’s exploding slush fund. The worst part of this isn’t the shameless corruption, or the Dickeyesque complicity of the DemoDisneyDixiecratic Party.

It’s the numbing uniformity of design results, and to make this point, consider that to this very day in a place like Italy, the eight-decade-old fascist architectural legacy is so glaringly obvious that visitors barely need to look twice before thinking, yep, that’s a Mussolini building, all right.

New Albany is being designed to be New Gahania, and these principles of design emanate from the C-minus mind of a Babbitt-grade veneer salesman.

City Hall should be encouraging diversity in design, but alas, design monoculture better serves the interest of campaign finance, and so we’re becoming a theme park –and this theme is dismally bland, indeed. Read this wonderful essay about diversity in design, and remember:

What would cities look like if they were designed by mothers?, by Christine Murray (The Guardian)

… Lately I’ve found myself imagining what the world might look like if the people who designed it – politicians, planners, developers and architects – were more diverse. I don’t believe that men and women design differently, or that poverty and ethnicity inform architecture, but lived experience is a great teacher. The regeneration projects of the past decade are more about planters and cappuccinos than access to free drinking water, public toilets, cheap groceries and a post office. They appear to solve only the first-world problems of the monocultural illuminati who created them.

What would our cities be like if mothers had more of a role in designing them? There would be ramps everywhere, for a start. Schlepping a pushchair around makes you think differently about stairs. I cried when my nearest station was revamped without the inclusion of a lift. To stand at the bottom of that flight of steps with two kids and a newborn in a pram is to experience the kind of despair usually reserved for rat-infested dungeons. Any station or public building undergoing refurbishment should by law be made step-free.

But I’m unlikely to find many sympathisers among architects. According to a recent survey by the Architectural Review, 75% of women in architecture don’t have children. Most architecture graduates think they’re designing access ramps for the odd wheelchair, not every child under three …