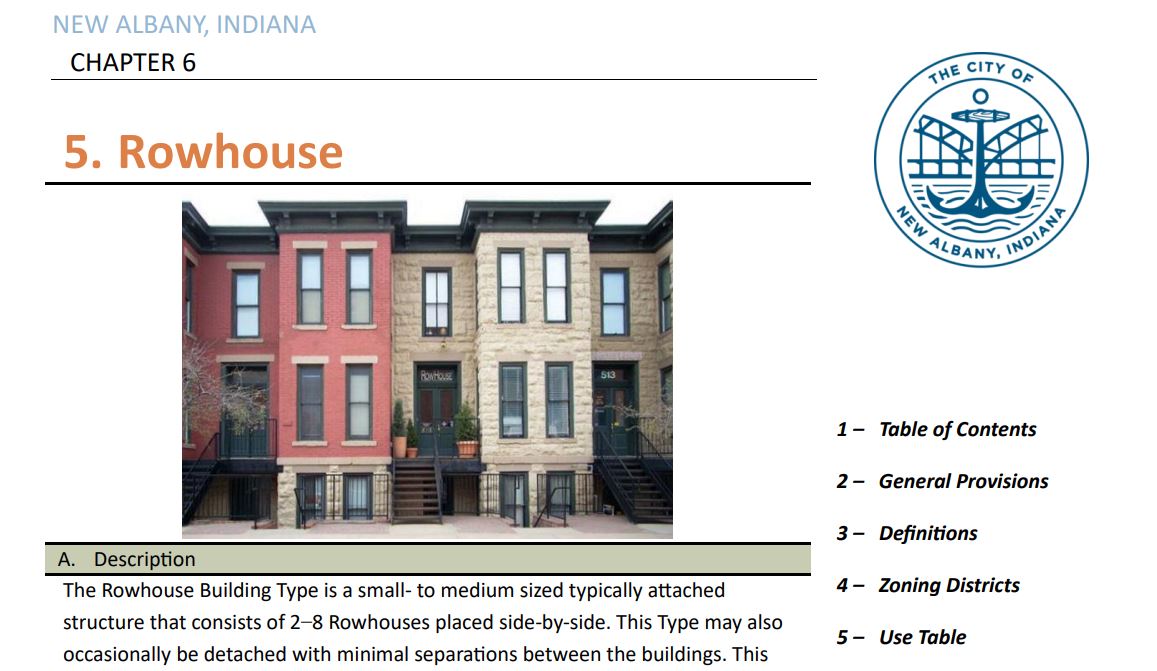 Earlier today, City Hall released the latest in a series of triumphant announcements. The News and Tribune made feeble non-invasive gurgling sounds, so again it falls to us to warn you.

As usual, this one raises as many questions as it answers, and a good place to begin is the front page of the “draft” document. 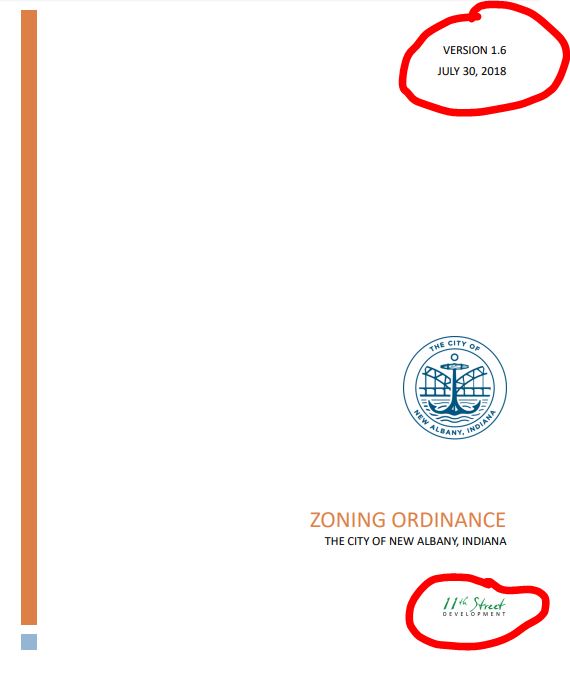 Here’s the skinny: It’s a 238-page ordinance, and although it was finished a month ago, today marks the first time it has been made available for viewing, which is oh so fortunate, since two of the three public “meetings” scheduled to allow functionaries to condescendingly explain what already has been concluded in private take place tomorrow — on Tuesday, August 28.

It’s almost as though Gahan’s lickspittles don’t want members of the public to have time to digest a document that if passed surely will mark the single greatest expansion ever of city government’s powers.

In other words, if your idea of progress is David Barksdale wielding 238 pages of details in a daily crusade to coerce 37,000 residents into organizing the condiment bottles by size and purpose, then this complete absence of fair vetting time will be orgasmic.

I’ve skimmed through all 238 pages of the ordinance, and it’s impossible for non-bureaucrats to grasp — which reminds me, who is 11th Street Development, and how much money has it already shifted into the mayor’s Midas Money Machine?

Rental property owners will be interested in the section beginning on page 159, as it is the debut of the long-delayed inspection/enforcement component of the rental property registration toe-in-the-water.

1. Purpose and Applicability: The purpose of this Section is to establish periodic, systematic inspection of rental housing within the City to protect the health and safety of the public, prevent blight, and preserve property values. This Section shall apply to all rental housing units within the planning jurisdiction of the City unless otherwise exempted in Section 6.17(D)(2).

But never fear, slumlords; you’ve been handed a magical “Self-Certification Program” that probably is tied directly into the Gahan re-election campaign cash depository.

Here’s the boilerplate. You bring the lube and I’ll bring the gin.

For the first time since 1971, a full-scale replacement zoning ordinance is set to go before the New Albany City Council for approval. The ordinance has been carefully crafted by a team consisting of the New Albany City Planning staff, City Council members, and qualified consultants. The proposed ordinance simplifies the existing zoning districts into 10 easy-to-understand districts derived from the recently adopted Comprehensive Plan.

“This action is long overdue, and we are excited to bring the first Zoning update to the council in nearly 50 years,” stated Mayor Jeff Gahan. “This ordinance incorporates the best qualities of our recently adopted Comprehensive Plan and sets a sound path for future development and redevelopment of New Albany.”

Three open-door style meetings have been scheduled to gather valuable feedback from residents and business owners in New Albany. We encourage you to attend one of the following meetings:

A public hearing will also be held by the New Albany City Plan Commission on Tuesday, September 18th, at 7:00 PM in the third floor assembly room of the City County Building (311 Hauss Square).