This one had to cost taxpayers a pretty penny.

There’s just something about the combination of personality cults and lavish weddings that leads a Green Mouse to guess that very soon, Jeff Gahan will be borrowing a page from Rev. Moon’s playbook and repurposing Bicentennial Park for mass hitchings. 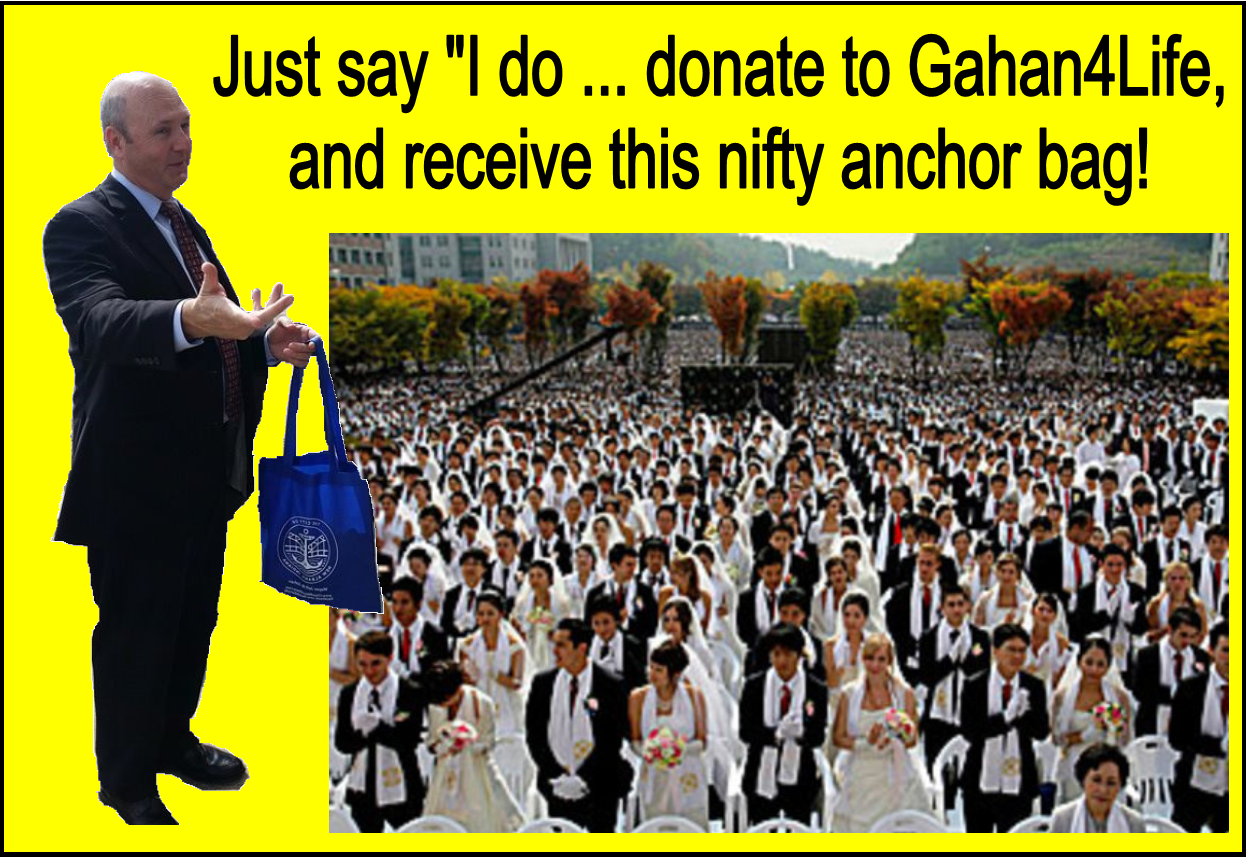 After the ceremony, he’ll “present” a concert or two. Speaking of memories out of nowhere …

I recall the 1974 album being funnier than the Allmusic reviewer’s take; then again, I was 14 years old.

Cheech & Chong’s Wedding Album was the first serious misfire for California’s best-known pair of stoners. After three albums of trailblazing comedy, Tommy Chong and Cheech Marin inexplicably broke away from the recurring themes and character sketches which had thus far kept fans in hysterics, just waiting to find out what would happen next. No, Wedding Album is a collection of overly simplistic, seemingly leftover bits (“Black Lassie,” “The Baby Sitters,” etc.) looking for something, anything more substantial to latch onto. But in the end the somewhat inspired “Coming Attractions,” along with the album’s mandatory musical number, the excellent “Earache My Eye,” comprise the only truly essential numbers here.

This tune goes out to the bunker-bound. After last week, they could use a laugh: A purely sadistic week in New Gahania, and even more tales from Corruption Junction.