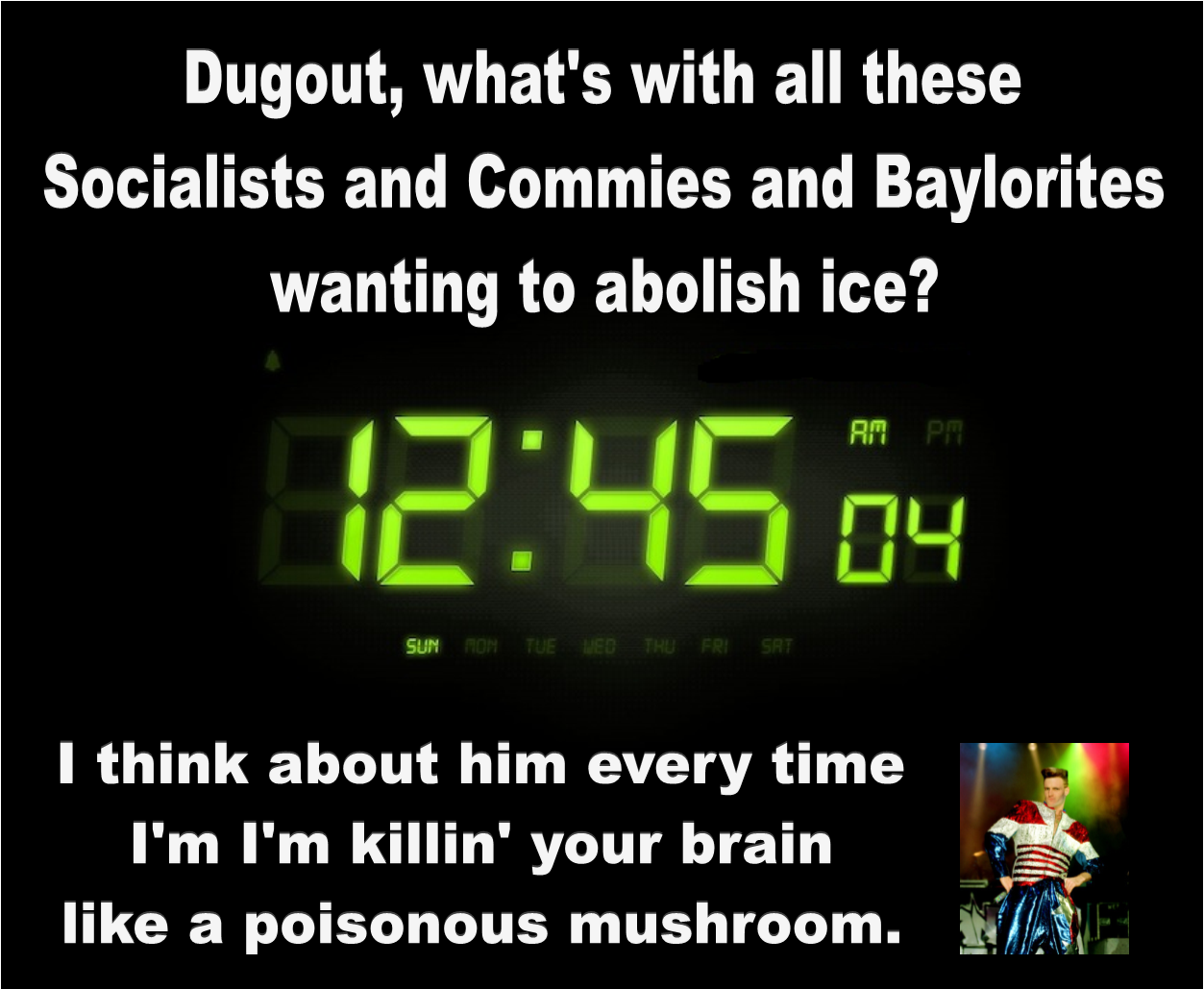 That’s okay, mister mayor. An ICE-cold Bud Light should take care of the activism-induced headache, but at least it’s your pal Greggie having to cope with it and not Shane.

Boy, wouldn’t THAT be entertaining.

Carla Wallace seemed relaxed as she stood on the damp concrete steps of the Hall of Justice Tuesday morning as efforts by a committed group of local activists to change U.S. immigration policy moved from the streets to the courtroom.

The calm remained even as Wallace, a member of a group dubbed the “Heyburn Nine,” began to shout.

“Abolish ICE!” Wallace said, leading about two dozen supporters and eight fellow co-defendants in a now-familiar chant, a battle cry of the protest movement against the Trump Administration’s “zero-tolerance” immigration policy and Immigration and Custom Enforcement’s policy of separating families at the border.

“Abolish ICE!” the crowd behind her responded.

It’s good to see Dan Canon back from his holiday and once again tending to the legal needs of activists.

Dan Canon, a civil rights attorney and former Democratic candidate for Indiana’s 9th Congressional seat, is representing two of the nine arrested protesters. He told Insider that “anybody who can be saved from removal (by ICE) is a victory,” adding that he was inspired by his clients’ actions.

“(My clients) were there to not only exercise a fundamental American right of protest but a fundamental human right to stand against injustices perpetrated by your own government no matter who they’re against,” Canon said.

The charges brought by the city stem from direct action taken by the activists last week, in which nine members of Occupy ICE Louisville blocked access to the Heyburn building, home of the city’s immigration court. According to members of the group, the action was intended to disrupt that court’s proceedings and prevent deportation actions.