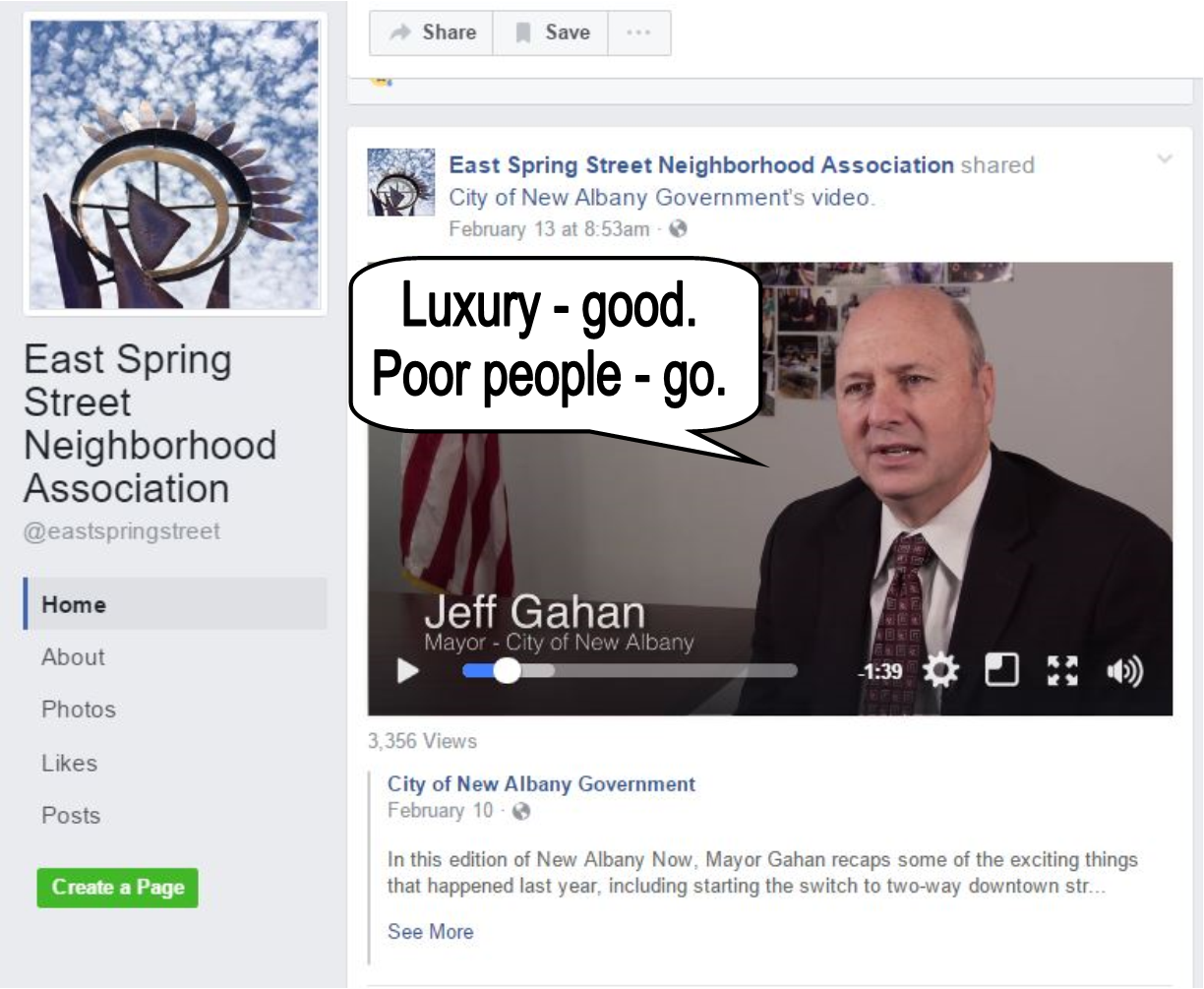 Thanks to the Green Mouse for forwarding what my eyes obviously aren’t supposed to be viewing.

On Wednesday August 1 at 6:00 PM Hyper Cars Auto Detailing, located at 13th & Spring St, will hosting a special Open House for members of the ESNA. Please come and see the improvements made to the building and property. On August 7th the owner, Christian Betz, will be requesting a special exception at the BZA to sell a limited number of high-end cars at the location and he would like to have support from members of the neighborhood.

Hope to see you there.

It appears that ESNA’s president-for-life has decided to hop into bed with HyperCars over “luxury” auto sales; given the bed already is occupied by Jeff Gahan, it may be time to upsize.

Have you noticed the default? Just about anyone who become aligned with city hall in any way suddenly feels the need to discourage dialogue and communication, keeping as much activity as possible below the surface.

When I finally was allowed to attend an ESNA meeting recently and the question of used car sales at HyperCars was raised, the association’s Greg Roberts said there’d be none.

Yesterday I asked Greg for a clarification, and he offered this revision: it seems the neighborhood elders have been monitoring the situation, and they knew all along that HyperCars someday would seek to park no more than seven cars at a time on the lot for sale, but no one thought the business actually would pursue an exception this quickly, and learned of it only when the Plan Commission mailing arrived.

Whereas I’d previously declined to get involved with this situation, I can feel the dander’s upward creep.

Ironically, after the last ESNA meeting Roberts told me it would be okay for my address to once again be added to the mailing list, from which it had been removed after I foolishly assumed a few YEARS back that I could “reply to all” in an effort to facilitate communicating with neighbors — but NO; this apparently is a violation of East Gregland protocol.

Add another column to the Chronicles of New Gahania: I’m being excluded from a neighborhood association that barely exists because dialogue is a threat to “proper” communication.

Shrug. If you’re a 3rd district voter, hasn’t eight years of this been enough?