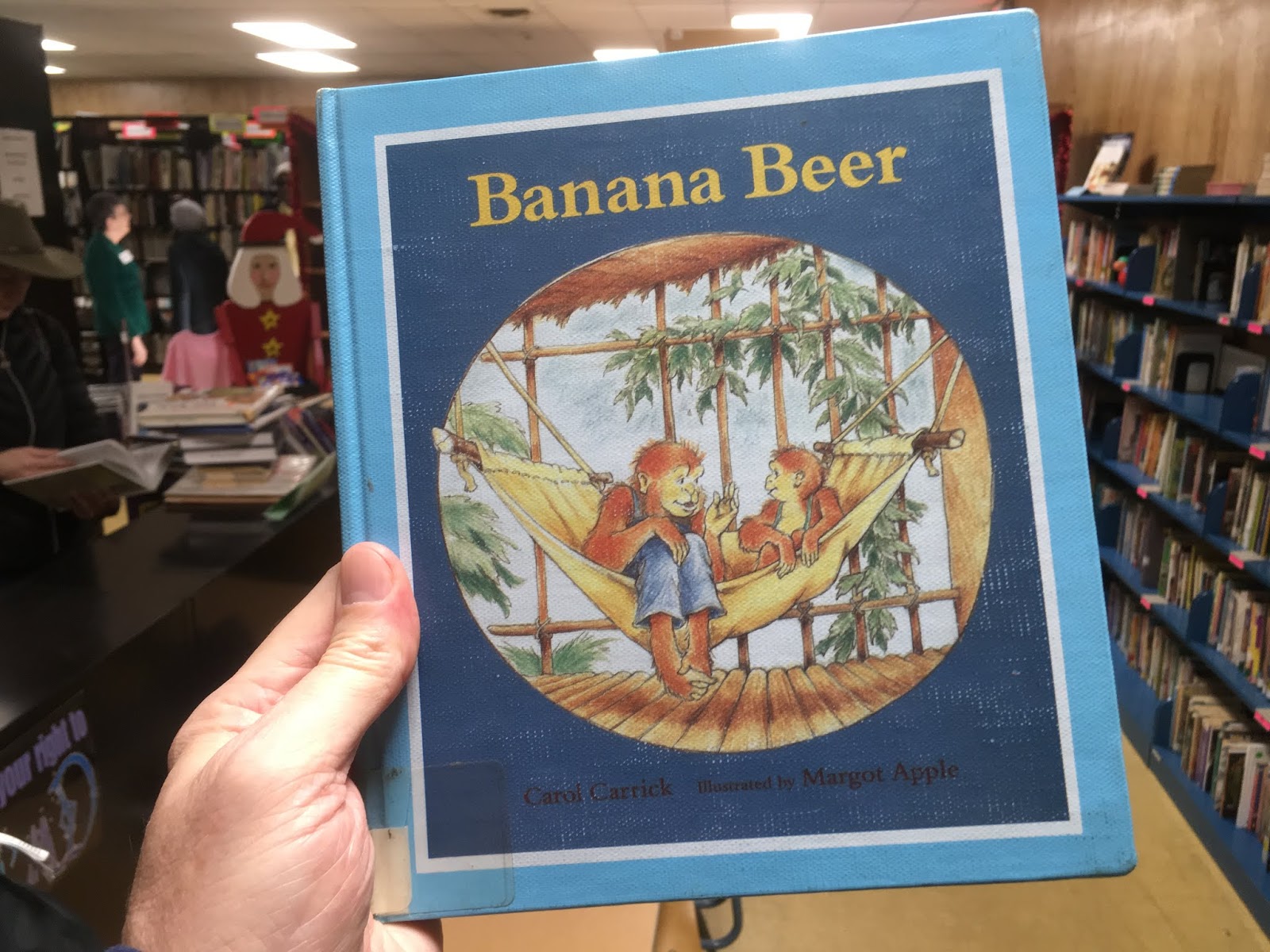 Yesterday I wrote briefly about the opening draft list at Pints& union, but first a quick reminder: when we’re ready, that’s when we’ll open for business, and the best way to know is to follow the pub’s progress at Facebook.

BEER WITH A SOCIALIST: Kevin Gibson’s look at Pints&union in Insider Louisville.

Old-timers will notice the presence of “comfort beers,” “neglected classics” and “greatest beer hits” alongside beers like Stroh’s, Old Style and Little Kings. The juxtaposition is purely intentional.

Indeed, it’s a more egalitarian list than I would have written at the peak of polemical fervor, with fewer local craft brews; as noted previously, in my view the revolution has succeeded in large measure, and there are numerous American craft beers being vended in downtown New Albany.

The best possible outcome for my city is when folks wander from place to place, sampling the offerings.

When available choices number in the hundreds, decisions must be made. I’ve opted for stylistic diversity, and relaxed my vigilance a bit. In point of fact, Stroh’s, Old Style and Little Kings are what I drank in my twenties, until the imported bug bit. However, the beer list’s Trappist and traditional German games are strong, too.

I’m still adjusting the wording for the styles. Anyone can look on-line and identify a beer by style; the problem is that different sources don’t always agree on terminology. I reserve the right to tweak and make these identifiers as comprehensible as possible for the general public.

We’re still in the process of sorting through our cooler space. Once we’re up and rolling, another 12-15 beers in bottles and cans slowly will be added to the list. If those beers with a shorter shelf life don’t move, we’ll remainder them and flip another coin. The somewhat permanent list should land in the range of 45 selections.

Other Indiana wholesalers will get into mix as time passes. I’ve opted to keep things simple at the start, and once the ground game is established, we’ll fire up the passing game.

What else? Prices are yet to come, sorry; we just got there today, and the POS is being programmed.

BOTTLES AND CANS (bottles unless noted)