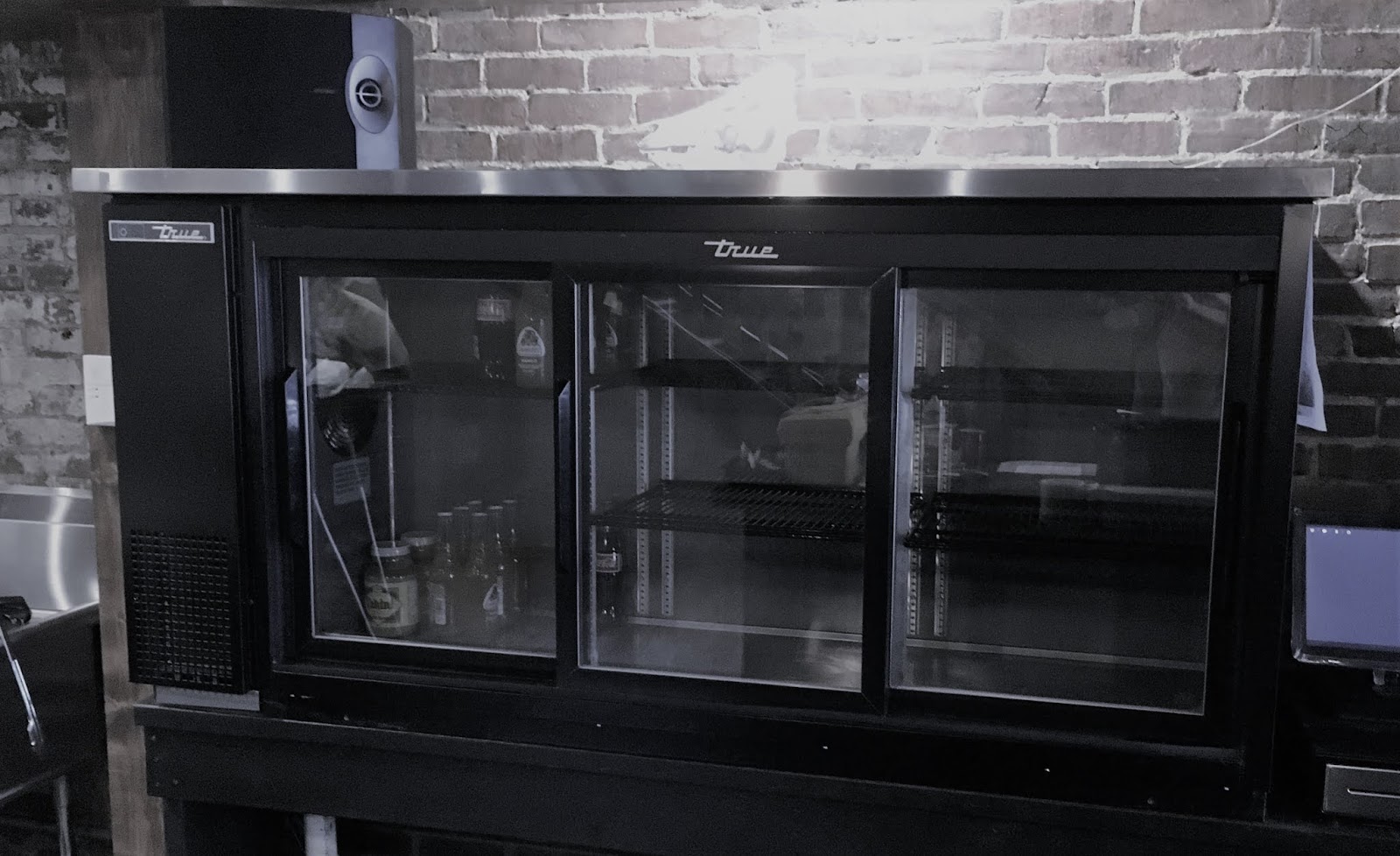 As always, Kevin’s reporting is impeccable, so read all about it — and there are photos, too. Just don’t ask me to tell you exactly when. When everything’s ready, that’s when.

Meanwhile, I’m like a kid in the damn candy store, albeit with back and knees throbbing from stocking cans and bottles today. It feels wonderful. The keg boxes are almost ready to pour; just a few more tweaks tomorrow.

I don’t suppose it hurts to release the opening day (whenever that is) lineup of drafts.

Assuming the keg box layout works as planned, there’ll be another seasonal beer on tap: Daredevil’s Munich Dunkel, because what Daredevil’s doing with their lager program is out of this world. I can’t promise with any precision yet, but I think it will work out.

It’s all going to work out, in fact. I just don’t know exactly when. Cue Carly Simon’s “Anticipation” song from the ketchup ad, and remember: “these are the good old days.”

Pints & Union, the long-planned European-style pub in downtown New Albany, is days away from a soft open trial run and likely just a couple of weeks away from an official grand opening.

As of this writing, the business, owned by Joe Phillips, was awaiting final licenses to begin serving liquor, but Phillips let Insider in for a first look at what the pub has in store.

For anyone who has been inside an actual pub in western Europe, chances are you’ll feel right at home at Pints & Union, which is located at 114 E. Market St. Wood floors, exposed brick and a general rustic feel is what you’ll find, accented with quirky décor, including antique art, breweriana and lots of taxidermy …