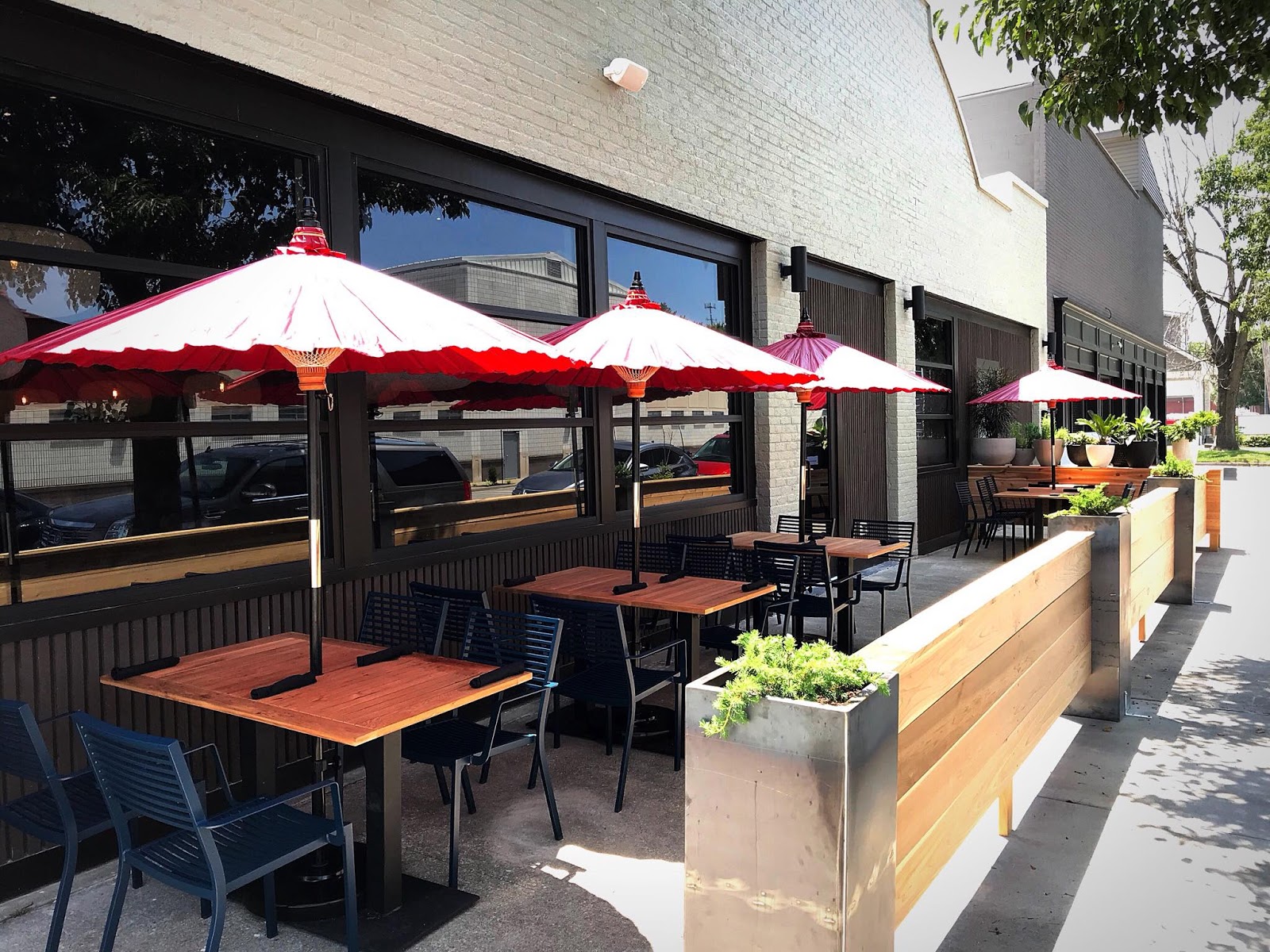 Kevin gets it right at Insider Louisville (link below). The new location of Dragon King’s Daughter at 129 W. Market is one for the ages. It’s open now, and rolling. Sitting at the robata grill, you’ll think you’re in Chicago.

We also know that Pints&union will debut later this week (114 E. Market; date and time TBA).

Finally, Longboard’s Taco & Tiki (302 Pearl Street) should be starting at any minute. Watch the Longboard’s video here, and remember that these four new establishments are within three blocks each other … 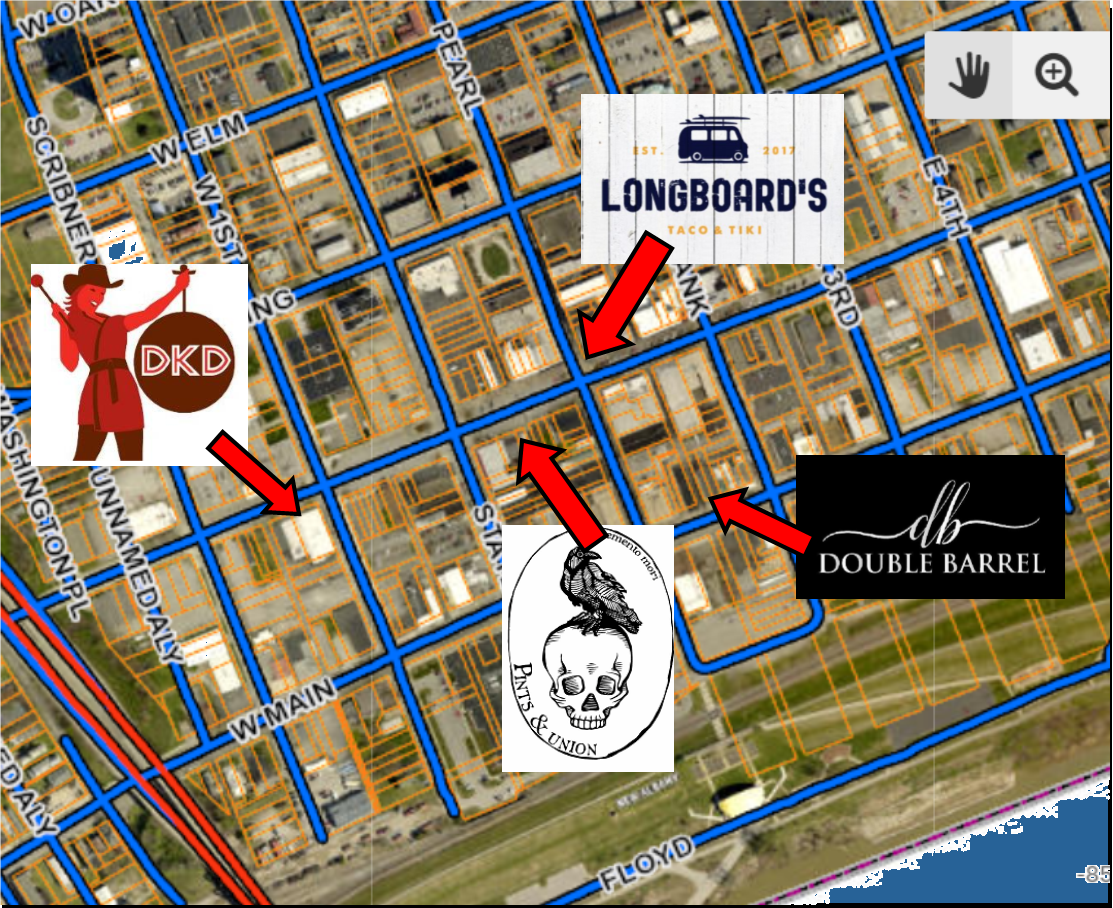 … and on evenings and weekends, parking is free on ALL levels of the State Street Parking Garage. The upper two levels are free every day.

I’ll always have a soft spot for Dragon King’s Daughter, the offspring of a long, lost favorite, Maido Essential Japanese.

When former Maido owner Toki Masubuchi opened the original Dragon King’s Daughter, or “DKD,” she took with her a few of the favorite maki rolls and happy hour specials. She would then open a DKD in New Albany with a slightly different menu, and it did as well as the Highlands location.

Now, Dragon King’s Daughter in New Albany has taken a step up, reopening a few blocks away in a larger space and adding a few extra touches. Based on a visit there, it was a fine step up …