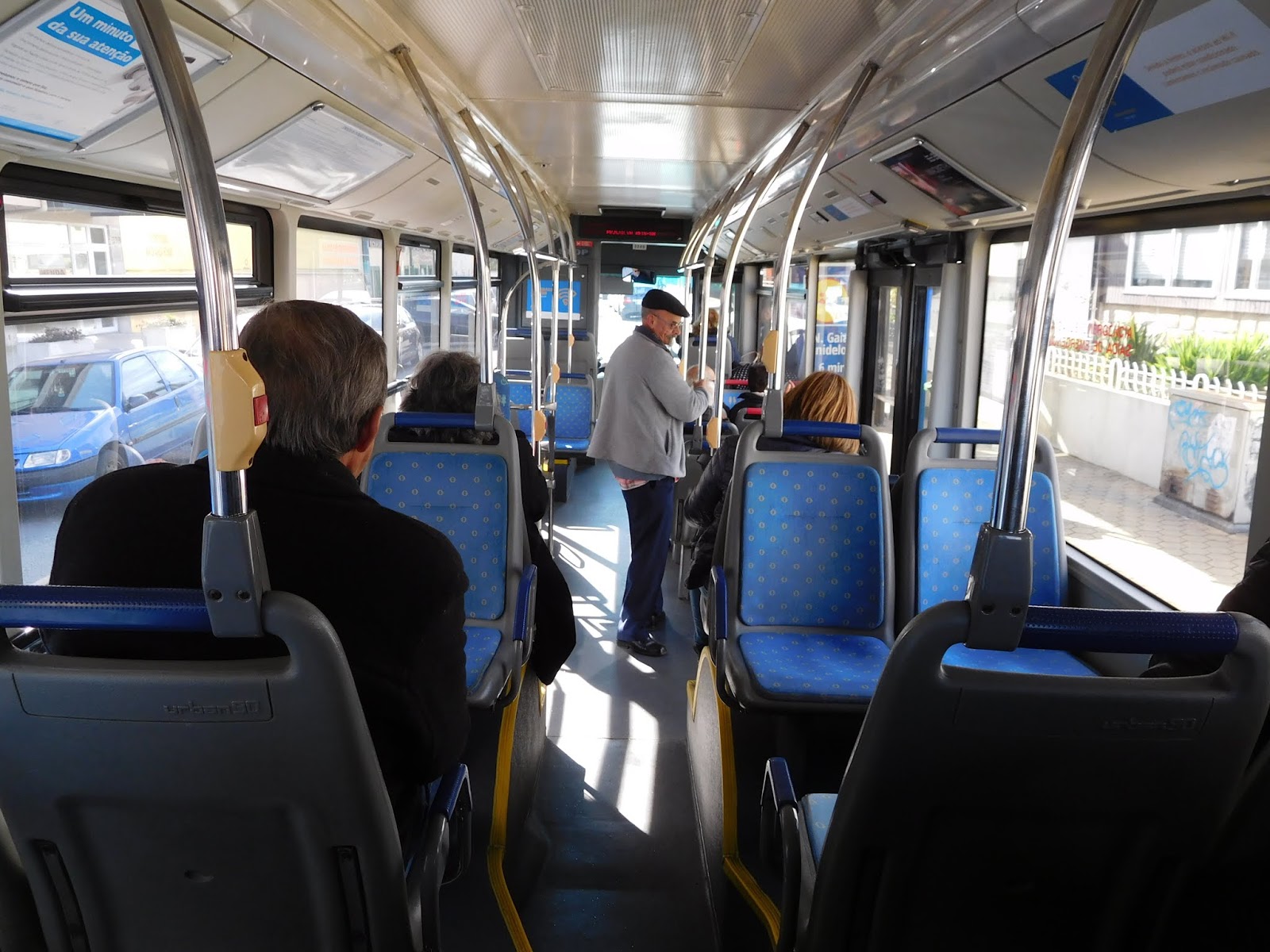 I grew up in the periodically bucolic Southern Indiana countryside, then went to Europe for the first time in 1985 and spent nearly all of the inaugural trip exploring cities. I’ll grant that it took a while for these urban lessons to be absorbed, but the conversion was heartfelt and genuine.

These days, it seems to me that I inhabit a neighborhood (New Albany) of a larger city (Louisville), albeit it without all of the amenities in infrastructure that made European city life what it was, and remains.

Shouldn’t I be able to board a bus within a block or two from my home, switch to the subway, and be in downtown Louisville in minutes without once considering the use of my car? Why the wastefulness of our endless sprawl?

Now I’ve been to Europe 38 times, and only once rented a car (Ireland, 2003). The vast majority of the time, I’ve used public transport. There have been blips and delays, but in the main, not being compelled to drive everywhere for everything has made me very, very happy.

Then I come home, and the depression sets in. The older I get, the more normal my European interludes appear to me. It’s the daily grind since 1985 that’s been so unremittingly strange.

Why commuting by public transport makes you happy, by Lauren Laverne (The Guardian)

Apparently commuting by public transport makes you happier. It must be the fresh air and fascinating aromas that help Lauren to unwind

I recently learned of a surprising link between commuting by public transport and happiness.

I say surprising because I’m a Londoner who carries out my daily commute by bus and tube. I honestly thought I was the only one who liked it. Obviously up until this point I’d been going by the surly expressions of my fellow travellers. How helpful to now have evidence proving that those who travel to work by bus and train are happier than drivers …