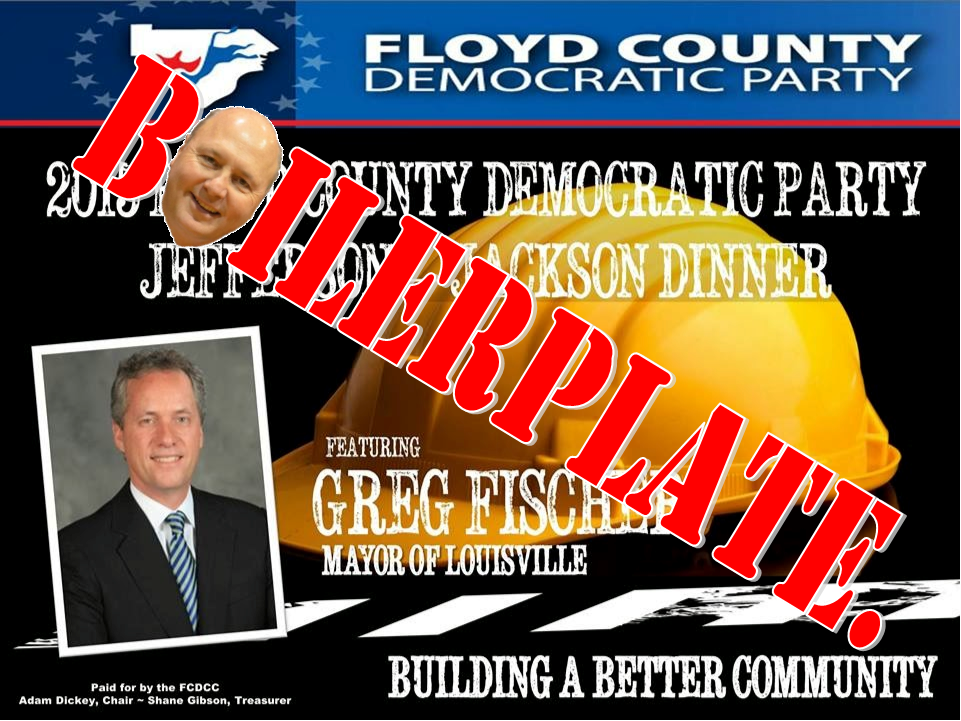 Erica Rucker and I are acquaintances, mostly through social media. To me, Erica is one of Louisville metro’s finest writers — and the next time she ducks a tough issue will be the first.

Allow me to draw attention to two of Erica’s recent essays. Pertaining to the restaurant ejection of Sarah Huckabee Sanders …

Trouble the Water: To shame or to shun

To act in the conscience of the public good, for the citizens of the country and the values we claim to hold dear, is what it means to be civil. So any calls for civility need to be met with this refrain, We are already being civil.

Those of us residing in New Albany, observing the personality cult nurtured by mayoral mediocrity Jeff Gahan, wonder if Gahan ever will get around to considering the needs of real people, as opposed to bright shiny (and expensive) objects.

As such, there is special relevance in Erica’s pithy assessment of Fischer’s political cowardice over the issue of sanctuary.

Of course, Fischer remains Gahan’s idol, and it’s easy to see why. As in Gahan’s shambolic commitment to human rights — but just for so long as he can create a symbolic commission sans actual content — both mayors believe in words alone, followed by crickets chirping.

Amazingly, the gestures-alone brigade hangs on every non-action.

I believe that Fischer does get it. He just doesn’t give a damn and refuses to do anything that might mean loosening his necktie and rolling up his sleeves to protect vulnerable people in our community. He wants to claim Sanctuary is just a term because he doesn’t want to have skin in the game.

Sanctuary is” just a political term” like “vote” is just a term. It has action at its root. Fischer doesn’t want to take any real or bold action.

Fischer expects Louisvillians to come to his aid at the ballot box this fall and my gut says that because his opponent is Republican Angela Leet, he feels that he’s already won in Liberal Louisville.

That’s why it will be time for a change in the 3rd council district in 2019. Leadership … not lapdog.

One more thing: the News and Tribune will continue to underachieve until Publisher Milquetoast grasps the necessity of incorporating a voice like Erica’s among its columnists.

Tom M(m)ay have to lose one of his many slots, though.