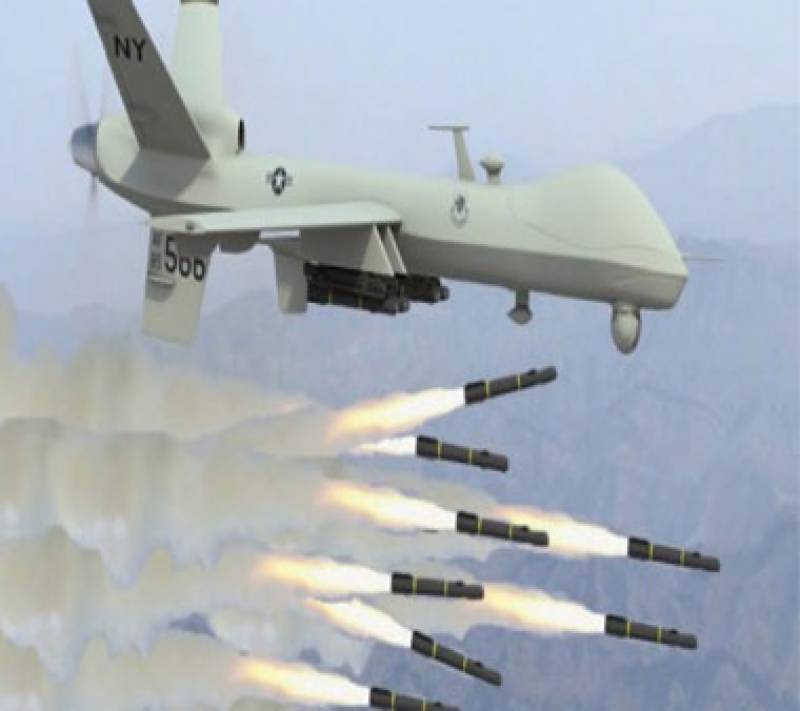 As a useful preface, it helps to know that I consider American “exceptionalism” to be sheer idiocy.

Ironically, former foreign service officer Louis Sell, now an author and teacher, was at the Louisville Free Public Library on Thursday evening to discuss his latest book. It’s about US-Soviet relations in the context of the USSR’s collapse, Sell’s take was wonderful, and the topic provides an excellent segue into Tom Engelhardt’s piece.

Why are we in a state of constant warfare throughout the world, having reached a point where so many Americans on the left side of the aisle are as hawkishly interventionalist, if not more bellicose, than the ones on the right?

Part of it owes to the vast extent of consumer borne fantasy-as-lifestyle, the sort of daily escapism that hinders realism once one steps outside the movie theater or  away from the video game console.

But more importantly in terms of America as nation-state, it’s about biting off more than we might possibly chew, because we no longer were contained by the Cold War stalemate — and both God and Big Money told us so.

Who’s going to perform the Heimlich maneuver for the United States?

What Caused the United States’ Decline? by Tom Engelhardt (TomDispatch.com, via The Nation)

Hint: you don’t have to look far.

When it comes to cluelessness, there’s another, far stranger path the United States has been following since at least the George W. Bush moment that couldn’t be more consequential and yet somehow remains the least noticed of all. On this subject, Americans don’t have a clue. In fact, if you could put the United States on a psychiatrist’s couch, this might be the place to start.

In a way, it’s the oldest story on Earth: the rise and fall of empires. And note the plural there. It was never — not until recently at least — empire, always empires. Since the fifteenth century, when the fleets of the first European imperial powers broke into the larger world with subjugation in mind, it was invariably a contest of many. There were at least three or sometimes significantly more imperial powers rising and contesting for dominance or slowly falling from it. This was, by definition, the history of great powers on this planet: the challenging rise, the challenged decline. Think of it for so many centuries as the essential narrative of history, the story of how it all happened until at least 1945, when just two “superpowers,” the United States and the Soviet Union, found themselves facing off on a global scale.

Of the two, the U.S. was always stronger, more powerful, and far wealthier. It theoretically feared the Russian Bear, the Evil Empire, which it worked assiduously to “contain” behind that famed Iron Curtain and whose adherents in this country, always modest in number, were subjected to a mania of fear and suppression. However, the truth — at least in retrospect — was that, in the Cold War years, the Soviets were actually doing Washington a strange, if unnoted, favor. Across much of the Eurasian continent, and other places from Cuba to the Middle East, Soviet power and the never-ending contest for influence and dominance that went with it always reminded American leaders that their own power had its limits. This, as the twenty-first century should have (but hasn’t) made clear, was no small thing. It still seemed obvious then that American power could not be total. There were things it could not do, places it could not control, dreams its leaders simply couldn’t have. Though no one ever thought of it that way, from 1945 to 1991, the United States, like the Soviet Union, was, after a fashion, “contained.”

In those years, the Russians were, in essence, saving Washington from itself. Soviet power was a tangible reminder to American political and military leaders that certain areas of the planet remained no-go zones (except in what, in those years, were called “the shadows”). The Soviet Union, in short, rescued Washington from both the fantasy and the hell of going it alone, even if Americans only grasped that reality at the most subliminal of levels.

This equilibrium lasted until the USSR’s collapse in 1991, and ten years later, Osama bin Laden’s terrorist attacks provided the opportunity for W & Co. to try swallowing the planet.

It’s been mostly downhill ever since.

Despite what it looked like in Washington once upon a time, the disappearance of the Soviet Union proved to be no gift at all, but a disaster of the first order. It removed all sense of limits from America’s political class and led to a tale of greed on a planetary scale. In the process, it also set the U.S. on a path to self-decline.

The history of greed in our time has yet to be written, but what a story it will someday make. In it, the greed of those geopolitical dreamers will intersect with the greed of an ever wealthier, ever more gilded 1%, of the billionaires who were preparing to swallow whole the political system of that last superpower and grab so much of the wealth of the planet, leaving so little for others.

Whether you’re talking about the urge to control the planet militarily or financially, what took place in these years could, in the end, result in ruin of a historic kind. To use a favored phrase from the Bush years, one of these days we may be facing little short of “regime change” on a planetary scale. And what a piece of shock and awe that’s likely to prove to be.

All of us, of course, now live on the planet Bush’s boys tried to swallow whole. They left us in a world of infinite war, infinite harm, and in Donald Trump’s America where cluelessness has been raised to a new power.