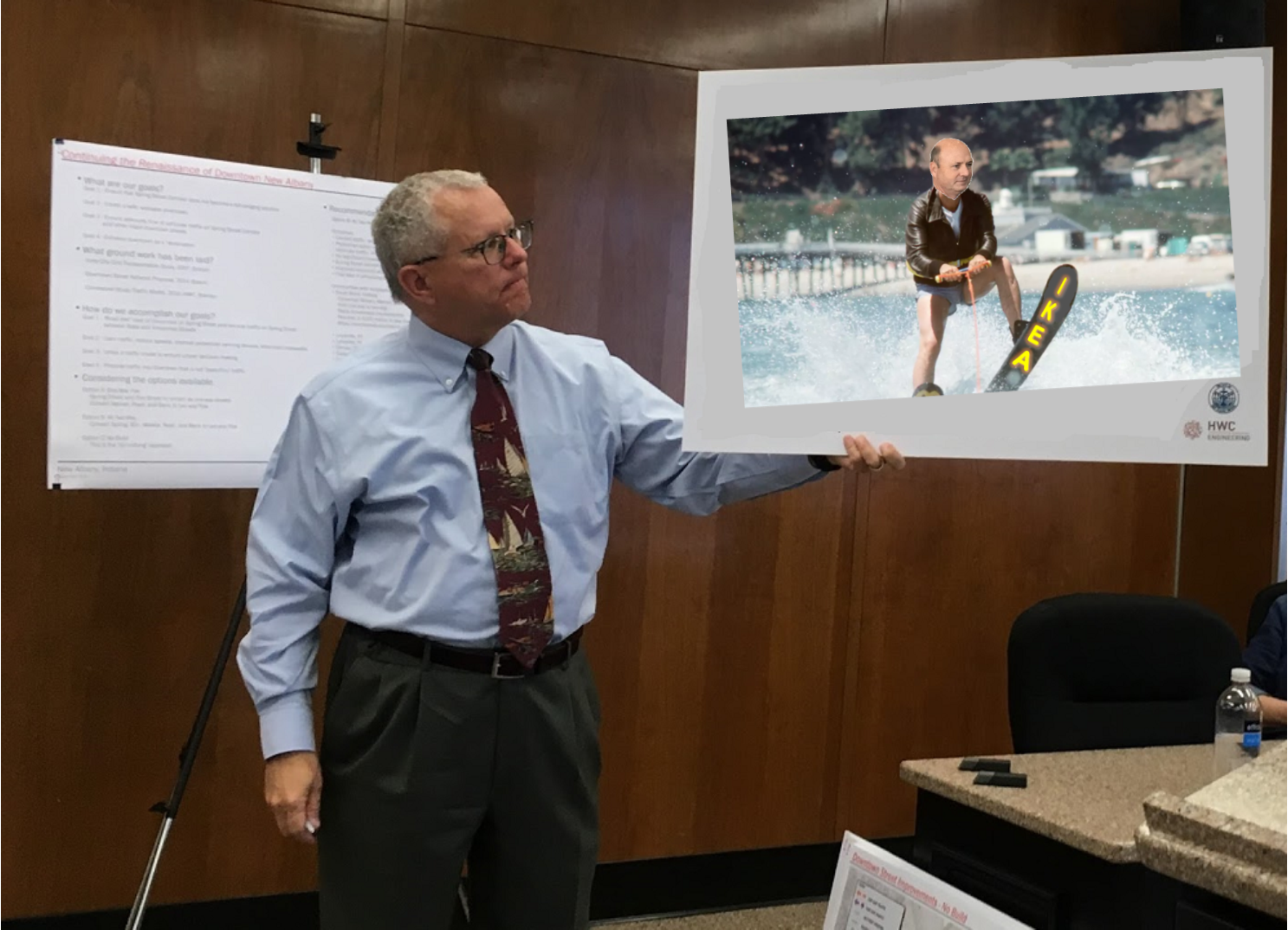 Cash-stuffed envelopes won’t ever be the same once HWC completes the design for the Jeff M. Gahan Campaign Finance Modernization Act of 2018. 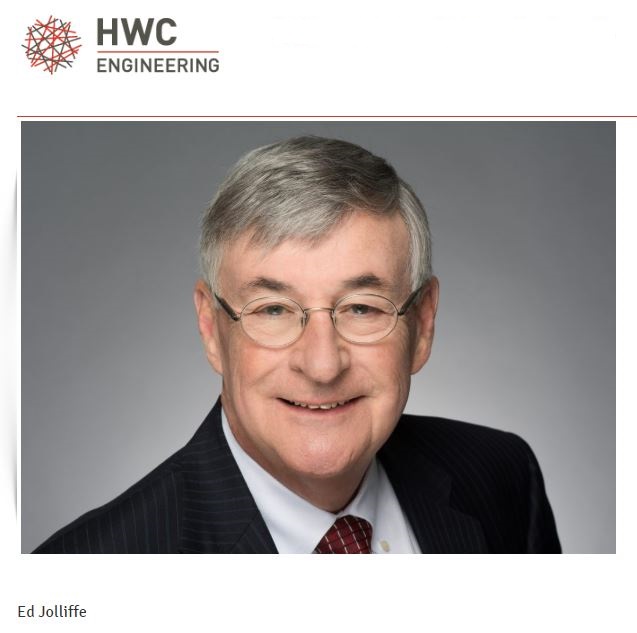 … Not only do dictators commonly show a “pervasive pattern of grandiosity,” they also tend to behave with a vindictiveness often observed in narcissistic personality disorder …

… An additional explanation of their behavioral patterns might be rooted in their individual personalities. Colloquially speaking, people often use “personality” as a synonym of how interesting a person appears to be in the eyes of onlookers, both within and from outside their respective sphere of influence. For instance, we might say that a loud comedian has “a lot of personality,” whereas we might describe someone we view as boring and quiet as “lacking personality.”

In the psychological literature, though, personality is defined as the “enduring patterns of thinking and behavior that define the person and distinguish him or her from other people.” In other words, your personality is what makes you distinct from those around you. In studying personality, psychologists can examine common traits across people and note how these traits may interact to predict behavior. In so doing, researchers can develop a better understanding of why people behave the way they do over the course of many years.

Narcissism Is A Consistent Trait

With regard to dictators, one particular trait that consistently stands out as relevant is narcissism. Narcissistic individuals have a “greatly exaggerated sense of their own importance” and are “preoccupied with their own achievements and abilities.” They see themselves as “very special” people, deserving of admiration and, consequently, have difficulty empathizing with the feelings and needs of others.

When narcissism becomes extreme to the point that it:

… that individual may be diagnosed with narcissistic personality disorder, which is defined by a:

These individuals are “preoccupied with fantasies of unlimited success” and “power.” They believe they are unique and can only be associated with others of equally high status. Furthermore, they require excessive admiration to remain happy, possess an extreme sense of entitlement, exploit others, and are often envious of others.

For instance, in now famous psychological experiments, researchers found that highly narcissistic individuals were more likely to try to punish those individuals who negatively evaluated their work, even when the narcissistic person believed they were administering painful electric shocks.

More recent work shows that, after a negative evaluation, narcissistic people will demonstrate greater aggression even to individuals unrelated to the feedback. Such experiments can help us understand the aggressive behavior of dictators, who are known to lash out against negative evaluations.

Surprisingly, narcissism could also help explain the anxious behavior displayed by dictators. Researchers have identified two forms of narcissism: grandiose narcissism and vulnerable narcissism. Though grandiose narcissism is associated with all that you might expect from a narcissist (e.g., grandiosity and aggression), vulnerable narcissism is associated with an “insecure grandiosity,” which seems to produce intense defensiveness and feelings of inadequacy. Such individuals are often described as being “worrying, emotional, defensive, anxious, bitter, tense, and complaining”.

These components can be so extreme that narcissistic personality disorder can be misdiagnosed as borderline personality disorder, which is associated with high levels of anxiety. The intensity of the emotional experiences produced by narcissism in combination with actual dangers could produce remarkable levels of anxiety, worry, and uncertainty – to the point that one might actually consider moving their entire capital to the middle of a jungle based on the advice of an astrologer …