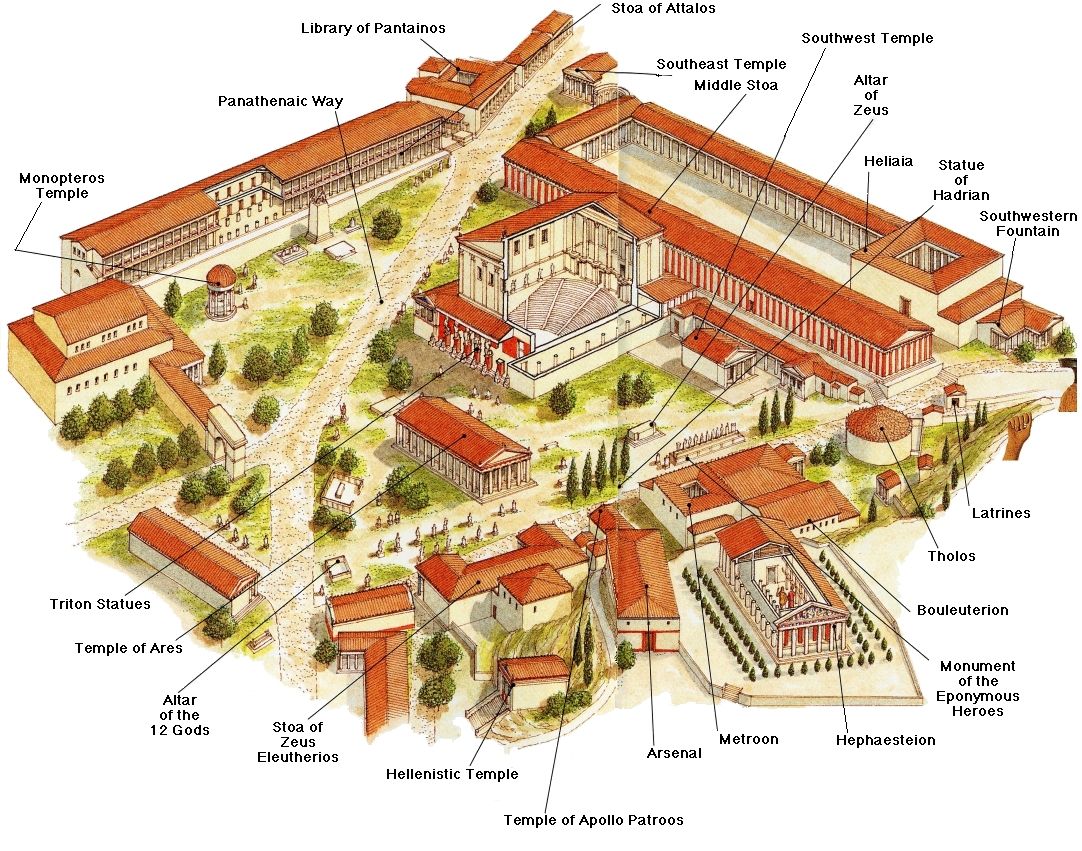 At LEO Weekly, Dr. Ricky L. Jones’ hammer finds the center of the nail with, “What Kentucky’s education debates are really about.“

This is really about the overarching philosophies of a few powerful and elected people in Kentucky and their views on how society should be constructed. Education is not the real core issue. The more cogent interrogation is how particular ideas on education bleed out of those paradigms and fit into a retrograde ideological machine. Let me try to explain by stepping away from one issue and collectively looking at them all from a higher altitude.

Even cursory historical knowledge proves Mr. Bevin has a view of education that is not new. It is a philosophy centering on trade and industrial skills popularized in 19th century America. Sitting at the heart of it is an ever-present attack (stated or not) on the liberal arts and humanities. Such thinkers see them as superfluous. Even though research proves the opposite, Mr. Bevin even argues that college is overrated. If higher education degrees are attained, they should only be in particular areas to elevate chances for life success. For example, he has argued the state really needs “more plumbers and electricians.” By extension, not more historians, philosophers, artists, political scientists or intellectuals. It is a strange approach, indeed, for a man whose college major was East Asian Studies… and became a governor.

Next, as a reminder:

ped·a·go·gy
ˈpedəˌɡäjē
noun
the method and practice of teaching, especially as an academic subject or theoretical concept.

Public intellectuals (not to mention progressives) are about as rare hereabouts as engineering companies without direct deposit into the mayor’s campaign finance account. But this is a fine, albeit long, article from a writer unafraid to question public intellectuals and progressives as to what they’ve been missing in the fight against neoliberalism.

Educated Hope in Dark Times: The Challenge of the Educator-Artist as a Public Intellectual, by Henry A. Giroux (Truth Out)

… Reclaiming pedagogy as a form of educated and militant hope begins with the crucial recognition that education is not solely about job training and the production of ethically challenged entrepreneurial subjects and that artistic production does not only have to serve market interests, but are also about matters of civic engagement and literacy, critical thinking, and the capacity for democratic agency, action, and change. It is also inextricably connected to the related issues of power, inclusion, and social responsibility. If young people, artists, and other cultural workers are to develop a deep respect for others, a keen sense of the common good, as well as an informed notion of community engagement, pedagogy must be viewed as a cultural, political, and moral force that provides the knowledge, values, and social relations to make such democratic practices possible. In this instance, pedagogy needs to be rigorous, self-reflective, and committed not to the dead zone of instrumental rationality but to the practice of freedom and liberation for the most vulnerable and oppressed, to a critical sensibility capable of advancing the parameters of knowledge, addressing crucial social issues, and connecting private troubles into public issues. Any viable notion of critical pedagogy must overcome the image of education as purely instrumental, as dead zones of the imagination, and sites of oppressive discipline and imposed conformity.

The crisis of economics and politics in the Trump era has not been matched by a crisis of consciousness and agency. The failure to develop a crisis of consciousness is deeply rooted in a society in that suffers from a plague of atomization, loneliness, and despair. Neoliberalism has undermined any democratic understanding of freedom, limiting its meaning to the dictates of consumerism, hatred of government, and a politics in which the personal is the only emotional referent that matters. Freedom has collapsed into the dark abyss of a vapid and unchecked individualism and in doing so has cancelled out that capacious notion of freedom rooted in bonds of solidarity, compassion, social responsibility, and the bonds of social obligations. The toxic neoliberal combination of unchecked economic growth and its discourse of plundering the earth’s resources, coupled with a rabid individualism marked largely by its pathological disdain for community and public values, has weakened democratic pressures, values, and social relations and opened the door for the election of Donald Trump to the American Presidency. This collapse of democratic politics points to an absence in progressive movements and among various types of public intellectuals about how to address the importance of emotional connections among the masses, take seriously how to connect with others through pedagogical tools that demand respect, empathy, a willingness to listen to other stories, and to think seriously about how to change consciousness as an educative task. The latter is particularly important because it speaks to the necessity politically address the challenge of awakening modes of identification coupled with the use of language not merely to demystify but to persuade people that the issues that matter have something to do with their lived realities and daily lives. Pressing the claim for economic and political justice means working hard to develop alternative modes of consciousness, promote the proliferation of democratic public spheres, create the conditions for modes of mass resistance, and make the development of sustainable social movements central to any viable struggle for economic, political, and social justice. No viable democracy can exist without citizens who value and are willing to work towards the common good. That is as much a pedagogical question as it is a political challenge.