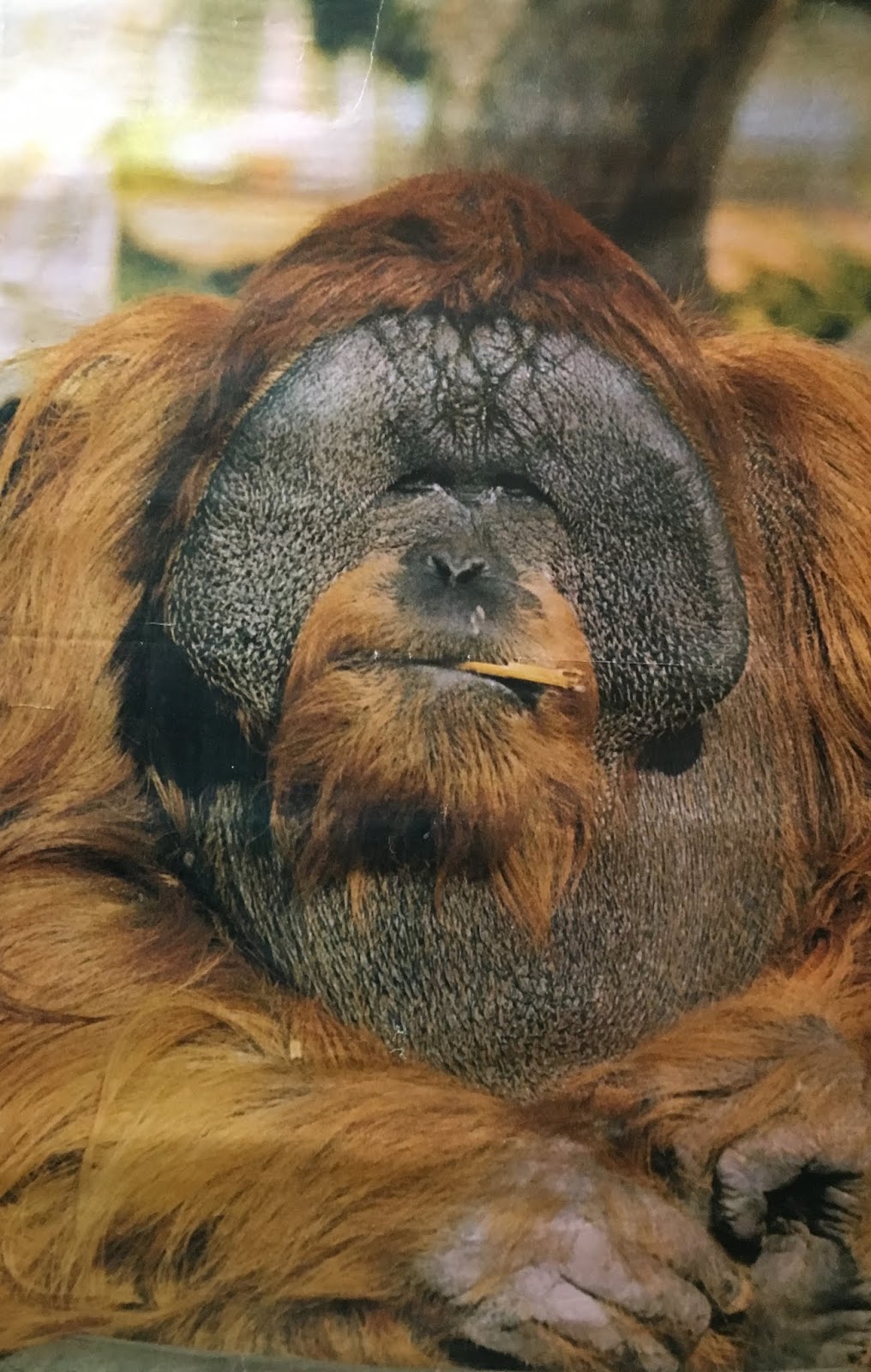 Don’t you even start on me. I’ve had this poster since I was in high school. It is intended as metaphor, suggesting thoughtful repose.

I watch almost no television of any sort. To me, life is short — and television is a vaster wasteland than ever. Meanwhile there is writing to do, books to read and plenty of music for inspiration.

It happens that I used to pay sporadic attention to Bill Maher, though his name has appeared at NA Confidential only a handful of times since 2012 or 2013. I’m not certain why I stopped viewing clips of Maher’s on social media; perhaps because my social media feeds lean left, and fellow “liberals” decided Maher was kryptonite.

Either way, there’s nothing conscious about it, at least on my part. Maher remains entertaining and instructive in my estimation, and at some point, he drifted off my radar. I’ve probably been busy reading.

Lately I’ve seen several instances of disavowal on the part of left-leaning friends, and this has provoked a mild curiosity. I do recall charges of Islamophobia; duly noted.

I can’t help observing that given our vacuous, late-night, sound-bite culture of skin-deep irrelevance, it’s hard to grasp why it matters much. We’re getting our news from late night comedians and talk show hosts.

This is the part that should be bothering you.

Many progressives have written off the ‘Real Time’ host, but his importance to the late-night landscape should not be dismissed.

With the constant barrage of bad news coming out of the White House these days, sometimes it seems like the late-night shows can barely keep up. Night after night, hosts like Stephen Colbert, Seth Meyers, and Trevor Noah struggle to find what they hope is a unique comedic point of view on the latest Donald Trump outrage.

But in the year and a half since Trump was elected president, Bill Maher has taken a different approach. Yes, there is still plenty of anti-Trump material in his weekly Real Time monologues, but unlike pretty much every other late-night host on TV, he spends almost equal time holding liberals to account.

One of the biggest criticisms of these types of political comedy shows, even before the Trump era, was that they are simply preaching to their like-minded choir. Just as our Facebook pages reinforce the positions we hold dear, our late-night shows do the same. This is part of what has aided The Late Show’s sprint to the top of the ratings race over the past 18 months. Yes, the news is terrifying, but if we can laugh about it with Colbert at the end of the day, maybe things will be OK.

Real Time with Bill Maher has a different effect, and in turn has been alienating liberals more and more in recent months. But perhaps Maher is performing a more important service for Democrats than they realize. Even if his critiques often come off as “This is why Trump won” moralizing, there is value in acknowledging that Republican incompetence does not negate Democratic mistakes …