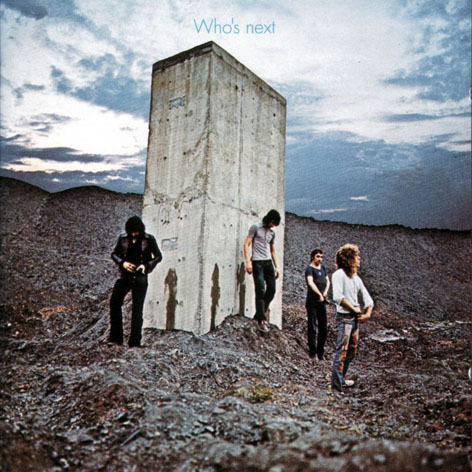 Kindly allow a “stream” of consciousness before delving into the article.

All of this to introduce an academic study as part of seeking solutions for public urination.


Are ‘Pee Beds’ a Fix for Public Urination? by Feargus O’Sullivan (CityLab)

You may not like it, but stale urine is one of the defining urban smells across the world. Hang out around most sports events or festivals, or in any alley near a bar, and pretty soon your nostrils will be assaulted by the ammonia-tinged stench left by men—it’s almost always men—that couldn’t make it to the nearest bathroom.

Understandably, many people hate this. Police officers are mobilized to prevent it, businesses try to deter it with extra lighting or protective surfaces, and fines are levied. All of these measures still fail to halt the ever-rising tide.

But an interesting new proposal being researched at Munich’s University of Applied Science, focusing specifically on the peeing problem at stadiums, might finally show a way out. It could even create a new model urinal that could clean up popular sites of mass urination. There’s no point simply legislating against the rogue urinator, the research suggests: You have to understand his psychology.

That’s because there’s more to what Germans call “wild peeing” (“wildpinkeln”) than convenience alone, as the University of Applied Science’s Natalie Essig and her team have discovered. Conducting interviews with sports fans at Munich’s main soccer stadium, Essig found that location was indeed a factor in the choice of pee sites—drunken fans had a longish, toilet-free walk between the stadium’s facilities and the metro station. But, she says, “there are other factors.” People find the toilets dirty or smelly, and when they use the parkland around the stadium they can think “I’m ecological.”

Among drunken men, communal peeing had a social bonding factor and even, Essig suggests, works as a kind of territorial marking. The most common wild peeing sites men chose, meanwhile, were against an obstacle—a tree or wall—possibly to provide some cover, but also, believe it or not, because men that chose these sites liked the sound peeing against a barrier produced …