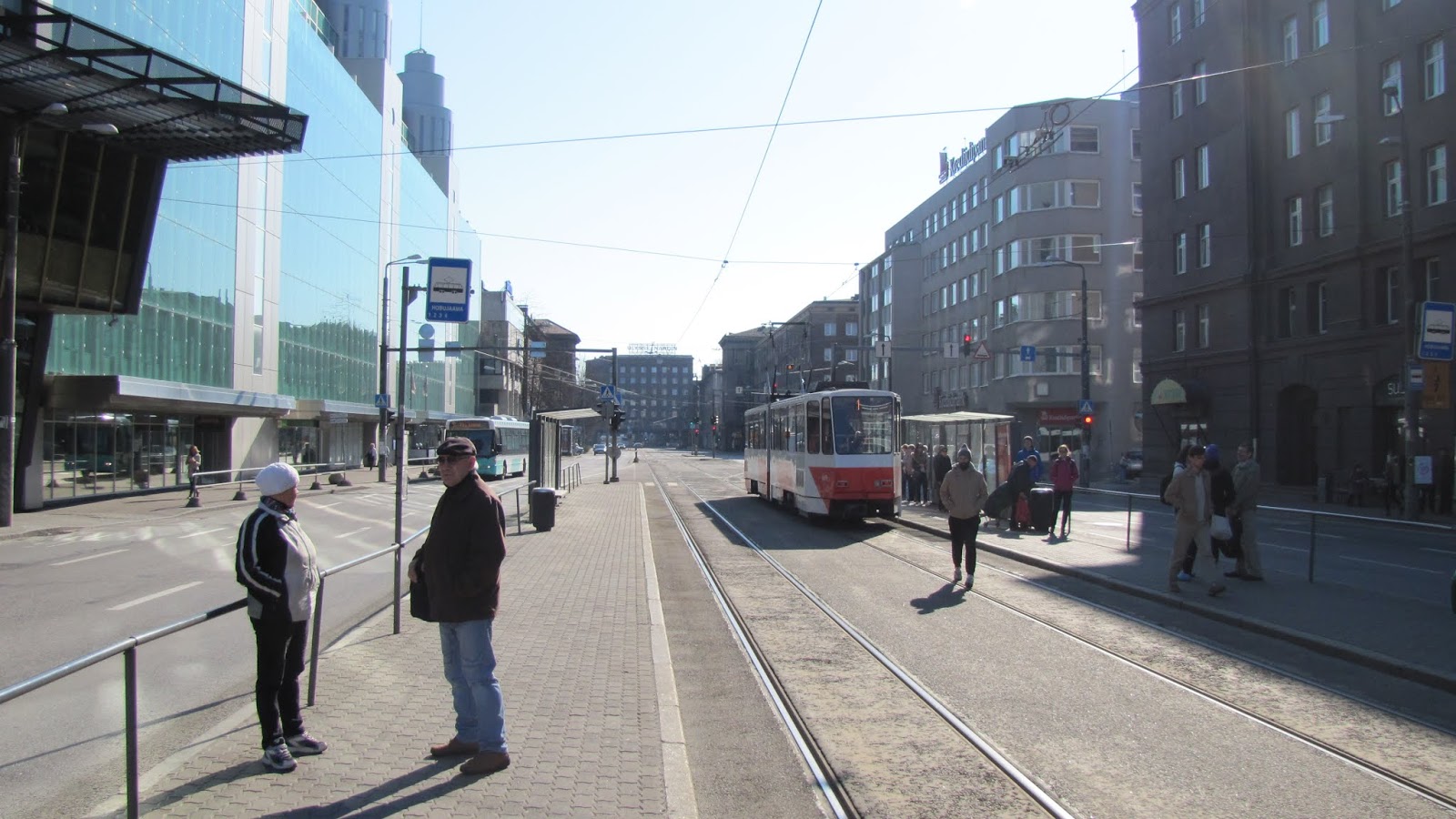 During the three decades I’ve traveled in Europe, it has been understood that $8-per-gallon petrol discourages excessive auto use, and that subsidies for public transportation achieve more than one purpose.


“Like roads, mass transit is not self-sustaining: both roads and mass transit require a combination of user fees and other government funding to pay for operations, maintenance, and expansion,” The Hamilton Project authors wrote in a May 2015 paper titled, “Racing Ahead or Falling Behind: Six Economic Facts About Transportation Infrastructure in the United States.”

Dare we mention quality of life?

Liberating all transit would cost the Paris region an extra €6 billion annually, according to one estimate. But the potential upsides are equally enormous: cleaner air, reduced healthcare costs, plummeting carbon emissions. There’s also the possibility that free-transit-for-all would make Paris so pleasant and easy to live in that it becomes irresistible to investors.

As usual, Estonia explores the periphery of the sensible. If it weren’t for the complexity of the language, we’d retire there. Are tutors available?

… On July 1, the entire country of Estonia will create the largest 24/7 free public transit zone in the world, one that will stretch across its entire territory. That will make it feasibly possible (if complicated) to travel by bus from one end of this 1.3 million-strong Baltic nation to the other without paying a cent.

The implications of such a model are vast. Free buses for all could lead to a massive democratization of mobility for Estonians, meaning that travel costs paid at point of use need no longer be factored into many people’s monthly budgeting. And while outsiders might assume the government’s costs to be prohibitive, it won’t actually be that expensive to implement.

That’s because Estonia’s public transit already gets extremely generous subsidies. The state-owned railway operator Elron, for example, will get a €31 million boost from taxpayers next year. The rural bus routes due to go free, meanwhile, are already subsidized to up to 80 percent of cost as it is. Making them entirely fare-less should only cost around €12.9 million ($15.2 million) more—not a vast amount for even a small country such as Estonia.

Getting rid of ticket sales and inspections, meanwhile, will eliminate some overhead—and also cut down on delays. I couldn’t turn up any figures on the actual cost of charging for Estonian bus travel, but on larger, more complex networks such as New York’s MTA, it can reach 6 percent of all budget. When only 20 percent of the bus network’s costs are being recouped from fares, it’s easy to see how maintaining a ticket sale and inspection system can come to seem like a burden worth shedding.

But why is Estonia going so big on free transit now? At its root, this is a form of fiscal redistribution. Rural Estonians, who comprise 32.5 percent of the country’s total population, are generally older and less affluent than their urban counterparts; younger country-born Estonians have increasingly moved to cities and to other countries. The rural parts of this former Soviet state, which joined the E.U. in 2003, thus rely heavily on decent functioning public buses. Making this system free to use for all might help slow this rural population drain.