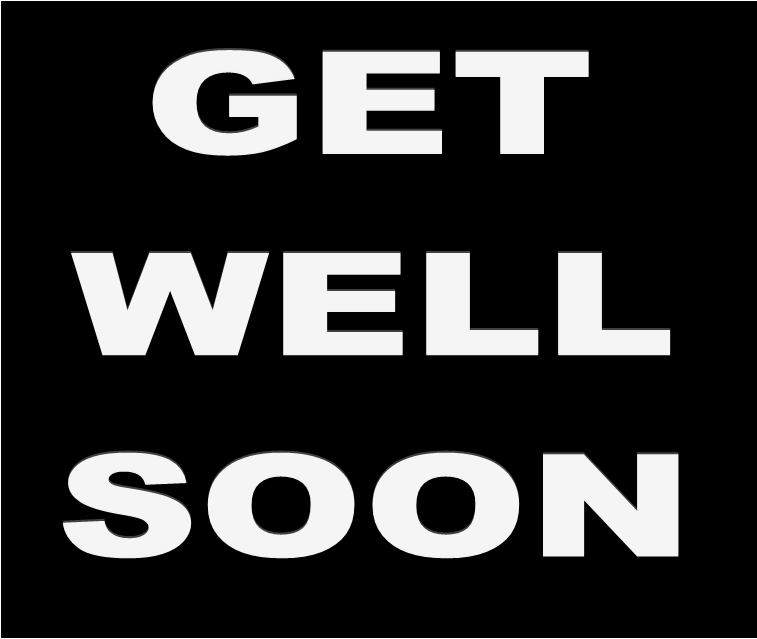 A friend just wrote that her husband was riding his bike home from work this afternoon on Spring Street and was hit by a driver, who claimed to be “watching for cars, not bikes” while pulling into Spring from a side street.

It happened right in front of Breakwater.

The bicyclist, who was using the bike lane exactly like he should, suffered two cervical fractures in his neck.

Brain dead, but seriously, there’ll probably be no other ramifications because there never are.

It’s always an “accident” when a cyclist or walker is hit by a driver, isn’t it?