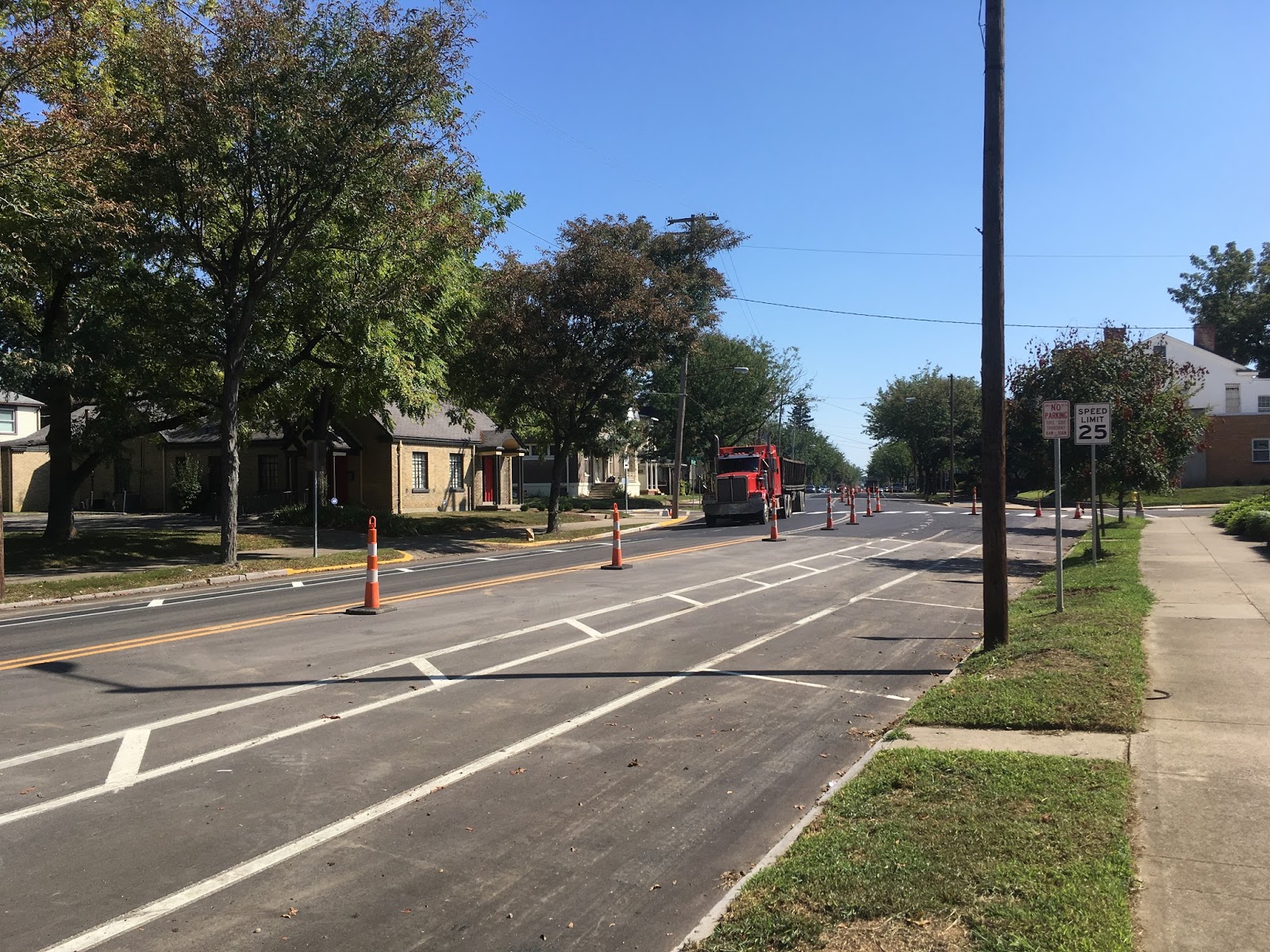 At Facebook, Gary Humphrey, owner of River City Winery, shared last evening’s SweetFrog revelation that it was experiencing hard times and would be launching a Go Fund Me in order to stay afloat.

SweetFrog: “Please help save your only frozen treat option in New Albany.”

Gary prefaced his “share” with this viewpoint about the relationship between infrastructure and small independent businesses downtown.

Here it is, very lightly edited. What do you think?

Downtown is needing your help!


I know a lot of people are wondering what is going on in downtown with all these leaving or failing businesses. Well here’s the skinny. I’ve had my pulse on downtown for two decades, with the last one as a business owner. So here’s what happened …


With years of slow sustainable growth we were able to slowly bring on new businesses while slowly increasing downtown’s customer base. It was working.


Then something great happened. Downtown suddenly became the “IN” place to open a business and a flurry of new businesses came in all at once. That sounds great, but it’s only great if a flurry of customers follow. That didn’t happen as quickly but it was beginning to happen. By the spring of 2017 things were really starting to pick up.


Then, the dagger. Last spring a TV crew sat outside my business and wanted me to go on camera to talk about the changes and upcoming construction. What changes? What construction? I asked. I had no idea what was getting ready to have a huge affect on my business and certainly wasn’t able to plan for it. The TV reporter notified me of the two-way conversion and road construction.


Great! I heard the rumors … never heard the plan. I wanted two-way streets before and I want them now, and I love the two-way. Two-way streets are great for downtown, and I’m a big fan of them — but here’s the part that no one knew or had any input on. The conversion would put confusing cones, confusing lines, confusing signs, confusing lights all around us while all confusingly contradicting one other.


We can survive this for a month, I thought …


I was a cop in this town for 20 years and know these streets like the back of my hand but even I was confused. I’d look at the sign, look at the lines, look at the cones and I hadn’t a clue what lane they wanted me to be in. It was confusing!


I drove around town like I was in the bumper car ring at King’s Island. There weren’t many accidents but many people stayed away. They stayed away until October.


Six months after it started, the streets reopened to two-way traffic … and I love it, but six months of confusing traffic patterns during peak season really put a lot of people in the hole. Right in a hole, heading back into winter. Many of them didn’t make it and more probably won’t unless that flurry of customers we needed then, happens now.