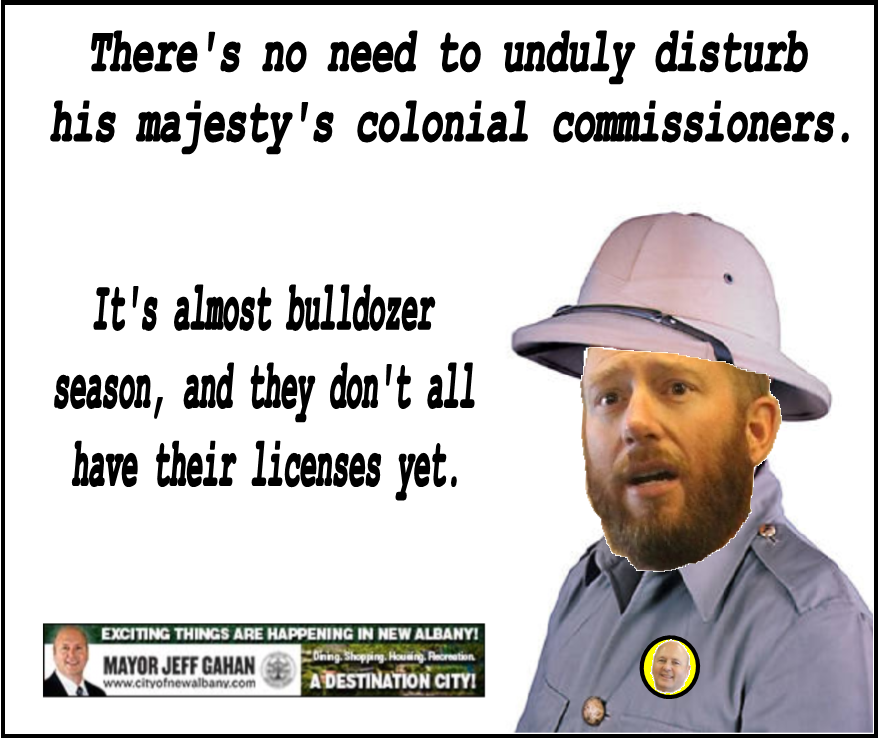 Over at the occupied territories, things have been relatively quiet, but behind the scenes, the handpicked hierarchy of bootlicking sycophants remains hard at work preparing for the demolition to come at Year Zero.

NAHA looks to purchase 2 properties (News and Tom May)

• The board voted 5-1-1 to reinstate current officeholders for another year. Commissioner Kent McDaniel made a motion to postpone the vote until all members were present, but no one seconded his motion. He said “the tradition … has been to move this around and get experience for different people … “ Despite his concerns, the majority of the board voted to keep offices the same – Irving Joshua will continue to serve as chairperson, Robison as vice-chair and Bob Norwood as treasurer. McDaniel voted against the motion; Robison was absent from the vote.