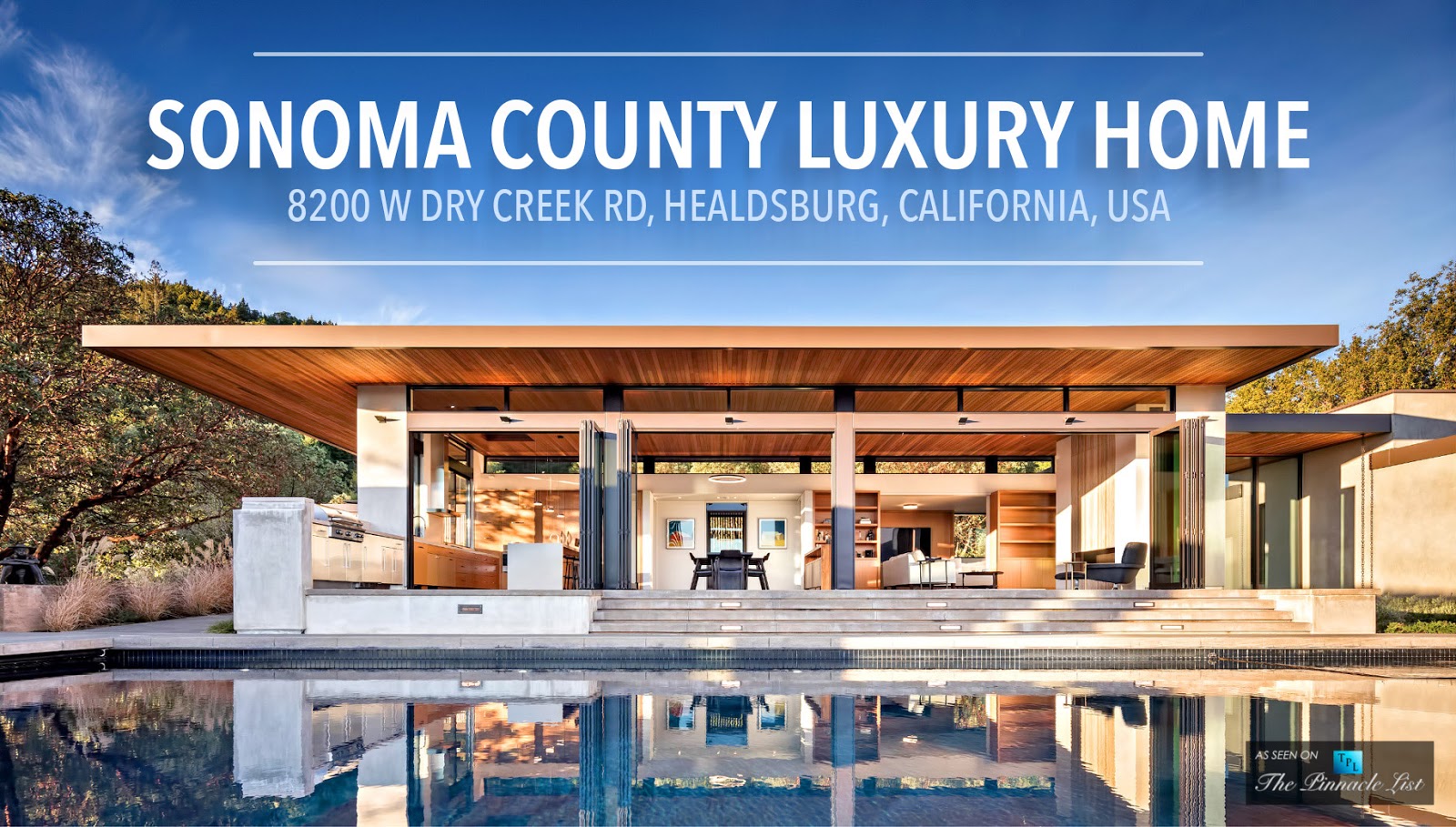 This is a thoughtful article about the intersection of agriculture, tourism, law enforcement and gentrification. Meanwhile, “Disneyism” as a way of life has not ever made sense to me, even when completely smashed. As with religion, there’s not enough alcohol on the planet to dupe me into believing the palpably untrue.

Disneyland on Alcohol: a Sober Journey Into the Hospitality-Industrial Complex, by Jonah Raskin (CounterPunch)

Lila Weinberger, the cofounder and co-owner of Readers’ Books, noted not long ago that, “If you offer wine and cheese at an event in Sonoma, people will be sure to come.” Indeed, it doesn’t take much. There was no cheese, but there was a bottle of Cabernet and another of Sauvignon Blanc at a recent launch at Readers’. By the end of the evening, the bottles were empty, the books sold and autographed by the author, Jeff Falconer, who told the audience, “Meditation is an internal energy massage.”

In Sonoma, wine is not only at Readers’, but also in bars, bistros, and supermarkets. It’s at bachelor, bachelorette and birthday parties, and at weddings that are often held at winery “event centers.” One can’t drive a mile in any direction from the plaza and not encounter Chardonnay and Pinot Noir vines squeezed closely together and cultivated to maximize the weight of the crush and the alcohol level.

From all over the world, tourists come for a taste of what’s called “Wine Country Living” that has been created by the “hospitality-industrial-complex” which includes spas, restaurants, vacation rental and tasting rooms.

Some observers call the complex, “The Juggernaut.” All-too-often, politicians are beholden to it, while public relations employees sing its praises. Sly as a fox and slippery as an eel, the Juggernaut employs thousands of people who work in fields, warehouses, hotels, kitchens, dining rooms and on assembly lines that turn out millions of bottles of red, white, rosé and sparkling wines that bear the name Sonoma and that are exported around the world. Sometimes the wine in the bottles is made from grapes grown in the Central Valley and South America, and sometimes executives in France and China call the shots.

Still, if the valley is known for one thing, it’s wine, and, while some rejoice at the renown, others complain about what they call “Disneyland on Alcohol.” On the whole, the industry fails to live up to the standards it promotes in advertising and publicity …