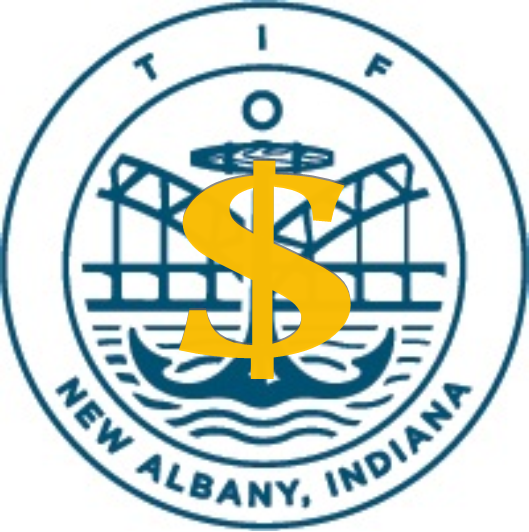 Previously we grappled with the implications.

Redevelopment welcomes Josh Staten as its new director. So does this mean Duggins is 4-ever NAHA? Let’s follow the money.

I would consider the appointment of Josh Staten as the Director of Redevelopment to be the most hopeful sign I’ve seen in New Albany’s City Government in a long time. I wish him well.

City Hall’s strangely subdued stealth in introducing its new redevelopment and economic development director stands in stark contrast to the hosannas accorded David Duggins, Staten’s matinee idol predecessor, who came to us with the persona and press clippings of a rock star, and proceeded to trash his share of hotel rooms.

Staten is highly qualified and young, and that’s a good start. He’s also intimately connected to the AdamBot’s hypocritical-by-design DemoDisneyDixiecratic party apparatus — and that’s not as good. We’ll have to wait and see.

Hey, Irving Joshua — how’s that job search for a permanent bulldozer maintenance mechanic going over at NAHA? Inquiring minds want to know, even if you don’t want to tell us.

NEW ALBANY — Josh Staten, a New Albany High School graduate, has mostly worked in the Kentuckiana area throughout his life. Well, except for a recently ended 10-month period when he was a planner in Florida. But now Staten is back in Southern Indiana for a position to which he couldn’t say no: redevelopment and economic development director for the City of New Albany.

“I always wanted to work in redevelopment, economic development. That’s just where my background is as far as studies are concerned,” said Staten, who has two master’s degrees from the University of Louisville, one in public administration and the other in urban planning. “And the idea of me getting a chance to come back to my hometown where I grew up and do this job was something I definitely jumped at immediately.”

Staten quietly started working for the city on Feb. 28 after an eight-month search by the city to replace the former director, David Duggins, who now is the interim executive director of the New Albany Housing Authority.