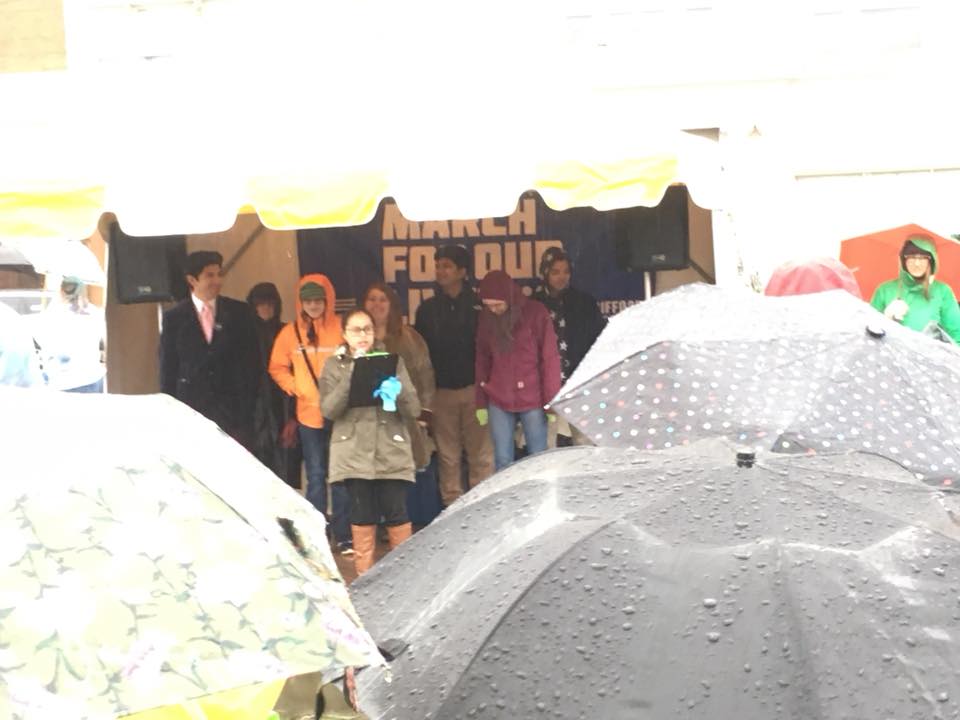 According to reports from social media and first-hand testimony, the crowd at Bicentennial Park for Saturday’s “March for Our Lives” may have reached as many as 200. That’s very solid for a bone-chilling, waterlogged morning in March. 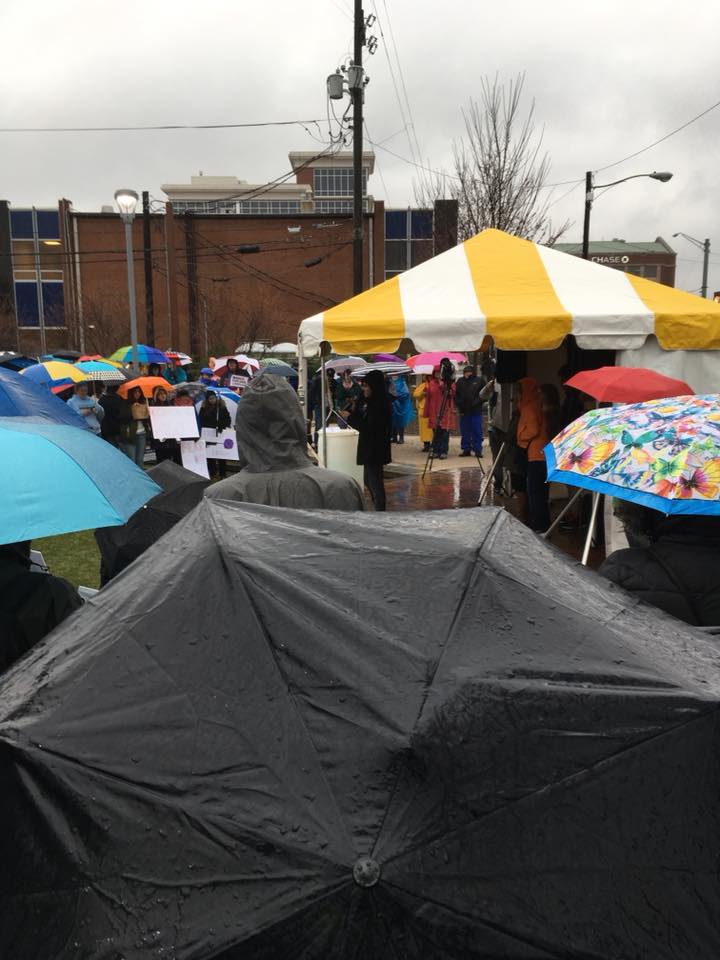 The Green Mouse was told that the police presence was muted, and Democratic Party heavy-handedness gratifyingly kept to a minimum. That’s amazing. When the AdamBot gets out of the way and lets the kids speak, you know it might actually be meaningful for once. 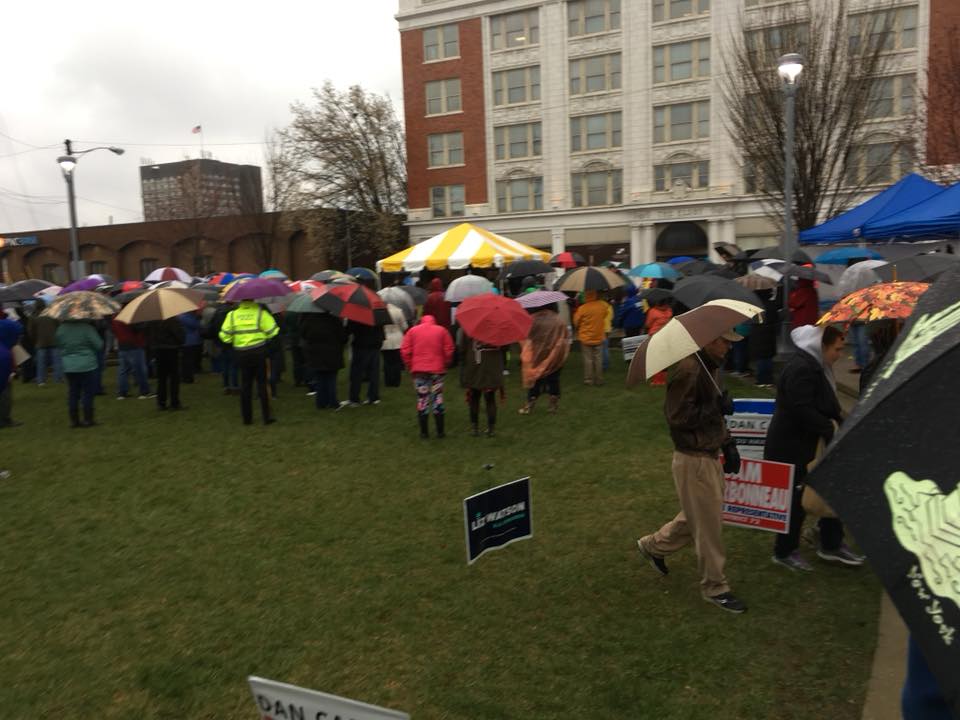 Congressional candidates Dan Canon and Liz Watson both briefly spoke. City council member (and retired teacher) David Barksdale was present, but it isn’t clear whether any other elected officials attended, although is is said that somewhere deep within the curled linoleum of a living room in Westendia, Councilman Cappuccino grimaced in mute nostril agony. 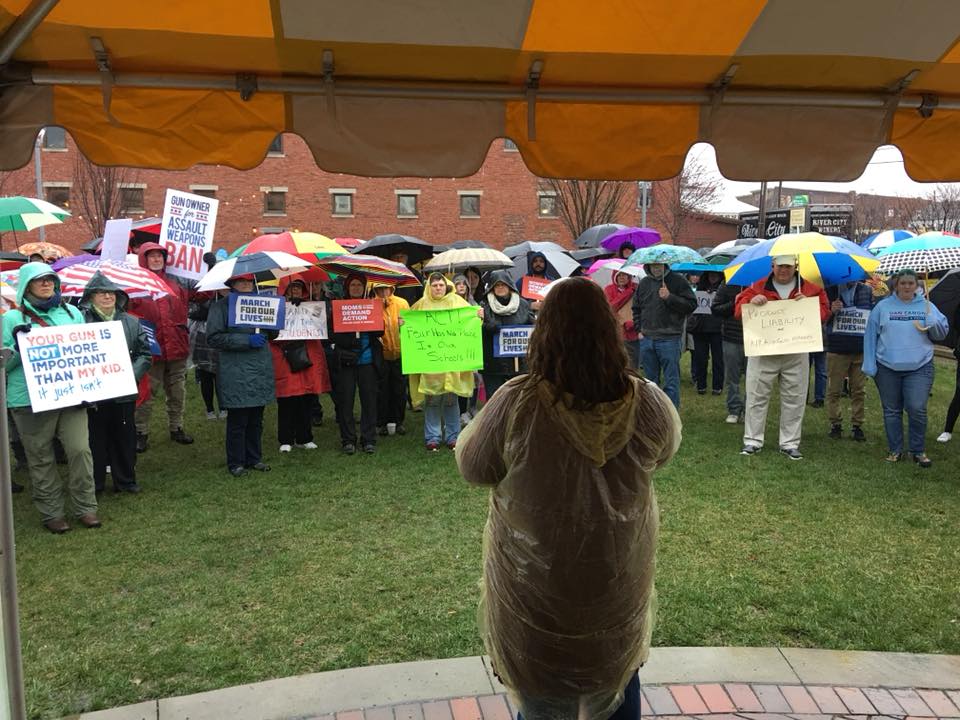 As confided to us by an attendee, a final curious feature of the rally was a preponderance of students from Jeffersonville and Clark County. Let’s hope the Bulldogs and Highlanders aren’t falling behind the curve when it comes to principled activism.

After all, their nominal “leaders” aren’t very good at it. 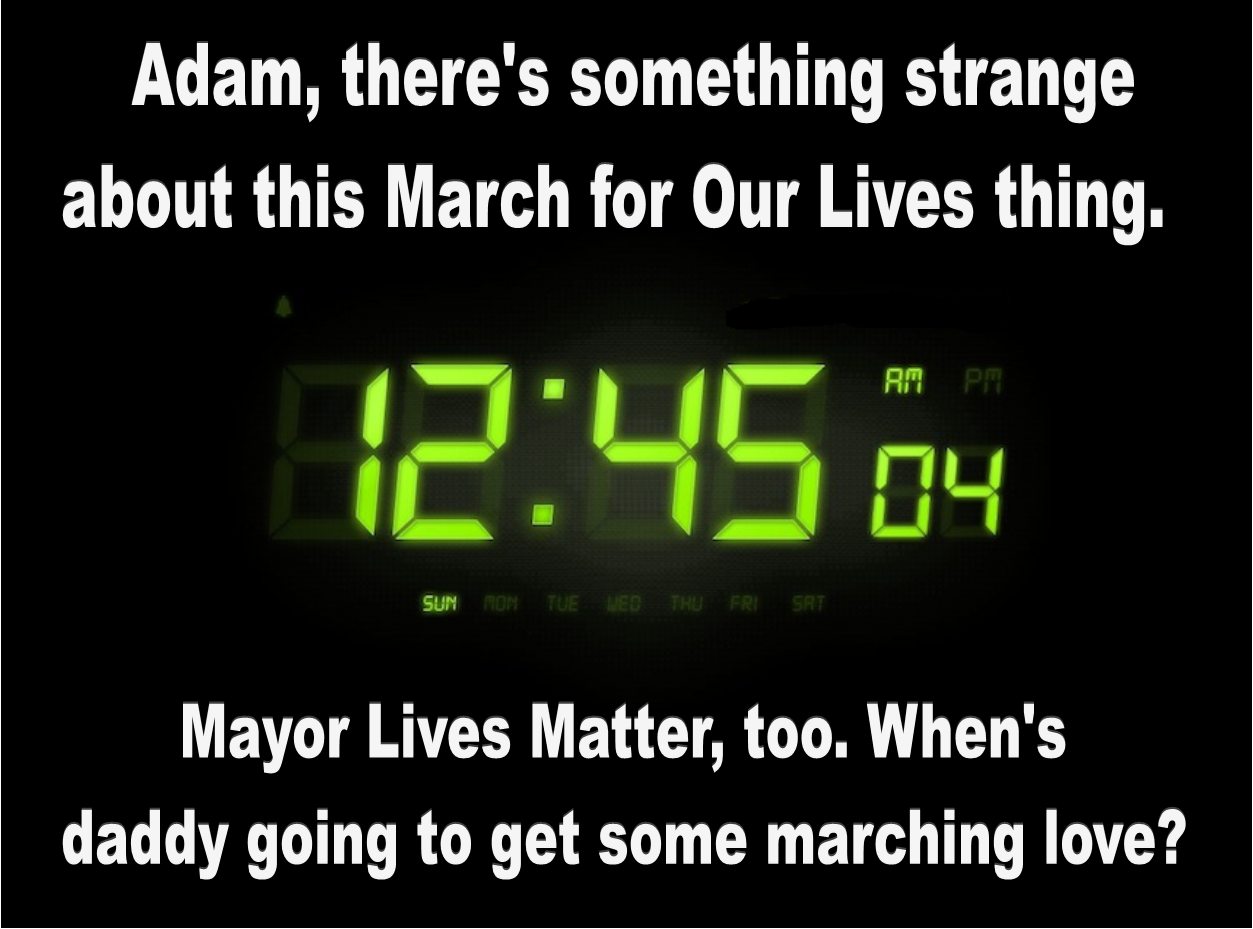 Nationally and locally, March for Our Lives seems to have been a success. Can the movement endure, and can it beat the stacked decks of Big Money, Big Racial Divide, Big Patriarchy and Big Dumbass?

“A bulletproof vest should not be a part of my school uniform,” Nicole Gomez, 18, told the crowd gathered at Bicentennial Park.

Several students spoke at the rally, which was connected to the national “March for Our Lives,” a movement organized by the survivor’s of last month’s school shooting in Parkland, Florida, that left 17 people dead.