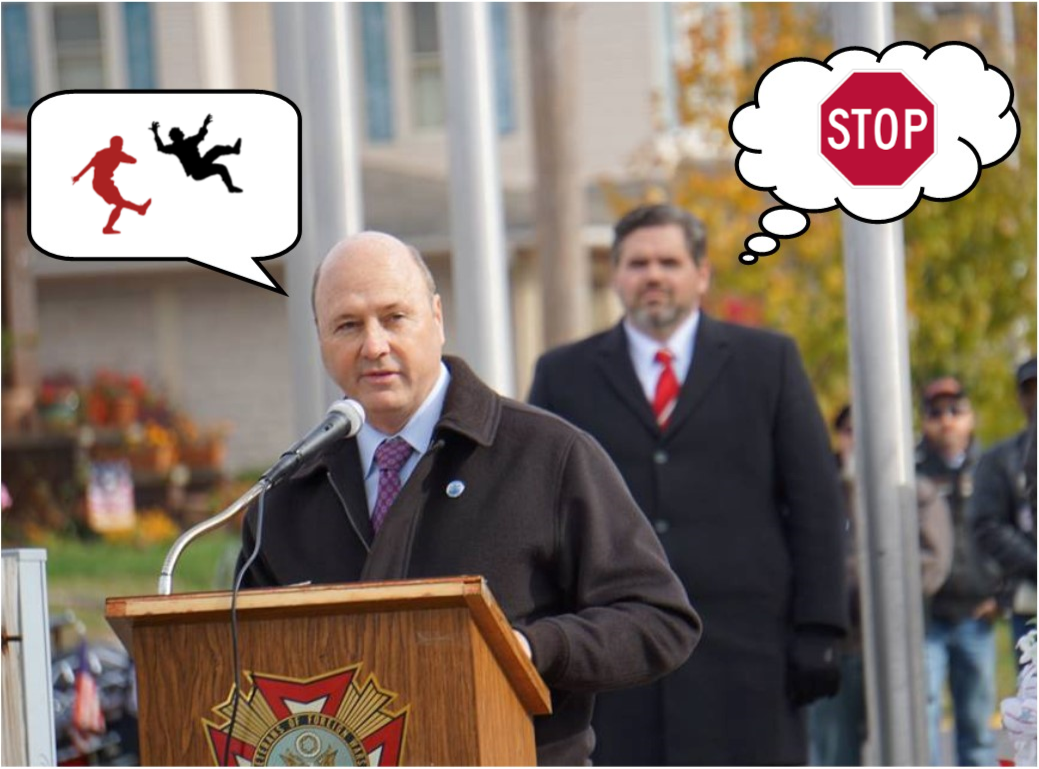 We’ve just received a two-part press release from We Are New Albany.

Part One (click link): “A CITY WHERE WE ALL CAN LIVE: A report prepared by the We Are New Albany Campaign.”


We Are New Albany endorses Republican candidate Ed Clere of Indiana State House of Representatives, District 72. This endorsement is a reflection of Ed Clere’s consistent support of New Albany Housing Authority’s residents, and opposition to the city’s demolition plan without a plan to replace.


We Are New Albany prides itself on its lack of partisanship and has attempted to avoid endorsements in order to retain this non-partisan image. However, the lack of public support from many candidates running for public office has prompted the decision to move forward with endorsements for candidates that publicly support New Albany Housing Authority residents.


The criteria for consideration from We Are New Albany for an endorsement is as follows:

Candidates may receive an endorsement for satisfying one or more of the criteria. With that said, our basis for determining an endorsement will not be based on broad affordable housing advocacy, but rather advocacy specifically for New Albany Housing Authority residents and opposition to plans that would harm residents or leave them homeless.


We Are New Albany will be holding a Spread the Word canvassing event on March 24th to inform New Albany Housing Authority residents about the plan to demolish almost half of the public housing stock without a plan to replace. We are looking for volunteers to come get out the word to protect the residents’ homes. The details for the event are as follows:


We Are New Albany will be hosting a political social on April 7th to inform the community and New Albany Housing Authority residents about local, state and Federal candidates. Candidates from both parties running for local, state, and Federal offices have been invited and will be attending the political social. We will also be working to register voters on site. The details for the event are as follows: