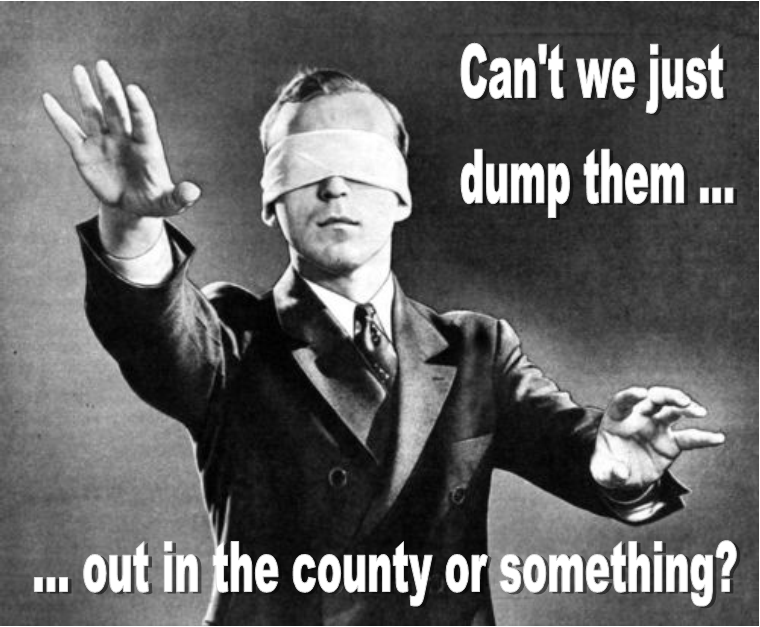 Gary Younge is a great writer, and he’s on it.

The administration is mired in incompetence and calamity. So why aren’t his enemies presenting a hopeful alternative?

The venality is so baroque, the vulgarity so ostentatious, the inconsistencies so stark, the incompetence so epic and the lies so brazen, it leaves you speechless. His vanity is without guile and the scandals that embroil him without end. Almost everything he says and does has been publicly contradicted, by himself, usually on Twitter.

He’s taking about Trump, not Gahan.

Trump’s presidency is unravelling. But he won’t fall without a push, by Gary Younge (The Guardian)

… But while the Democrats are happy to take the wins, they have not yet processed why they lost. They are beneficiaries of the frustration and anger. But there is little evidence that they are shifting with it, let alone cohering or leading it.

Politically the country is clearly shifting leftwards … but nationally Democrats need a more hopeful message with a broader appeal.

They haven’t got one.

If last evening’s council performance is any indication, local Democrats haven’t got one, either.