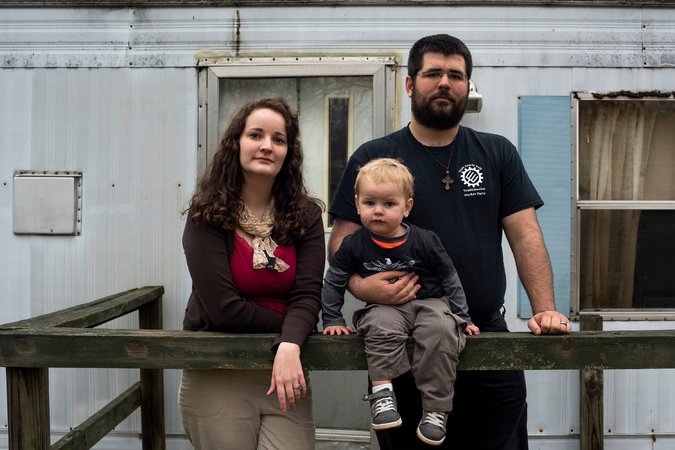 As Hee Haw’s Grandpa Jones used to say, truth is stranger than fact — but this one is so bizarre that the Southern Poverty Law Center probably thinks it’s on Candid Camera.

Matthew Heimbach, the leader of the Traditionalist Worker Party, is free on bond after being charged with battery in southern Indiana after a bizarre sequence of events involving Heimbach having an affair with his chief spokesman’s wife.

Police in Paoli, Indiana, said Heimbach attacked his wife and TWP spokesman Matt Parrott early Tuesday morning after the two confronted him about the affair with Parrott’s wife.

After the arrest, Parrott announced he was walking away from the group.

“I’m done. I’m out,” Parrott told The Southern Poverty Law Center on Tuesday. “SPLC has won. Matt Parrott is out of the game. Y’all have a nice life.”

Parrott declined to comment further on Heimbach’s arrest or his resignation. His resignation came hours after the arrest and just days after he learned of the affair between Heimbach and his wife …