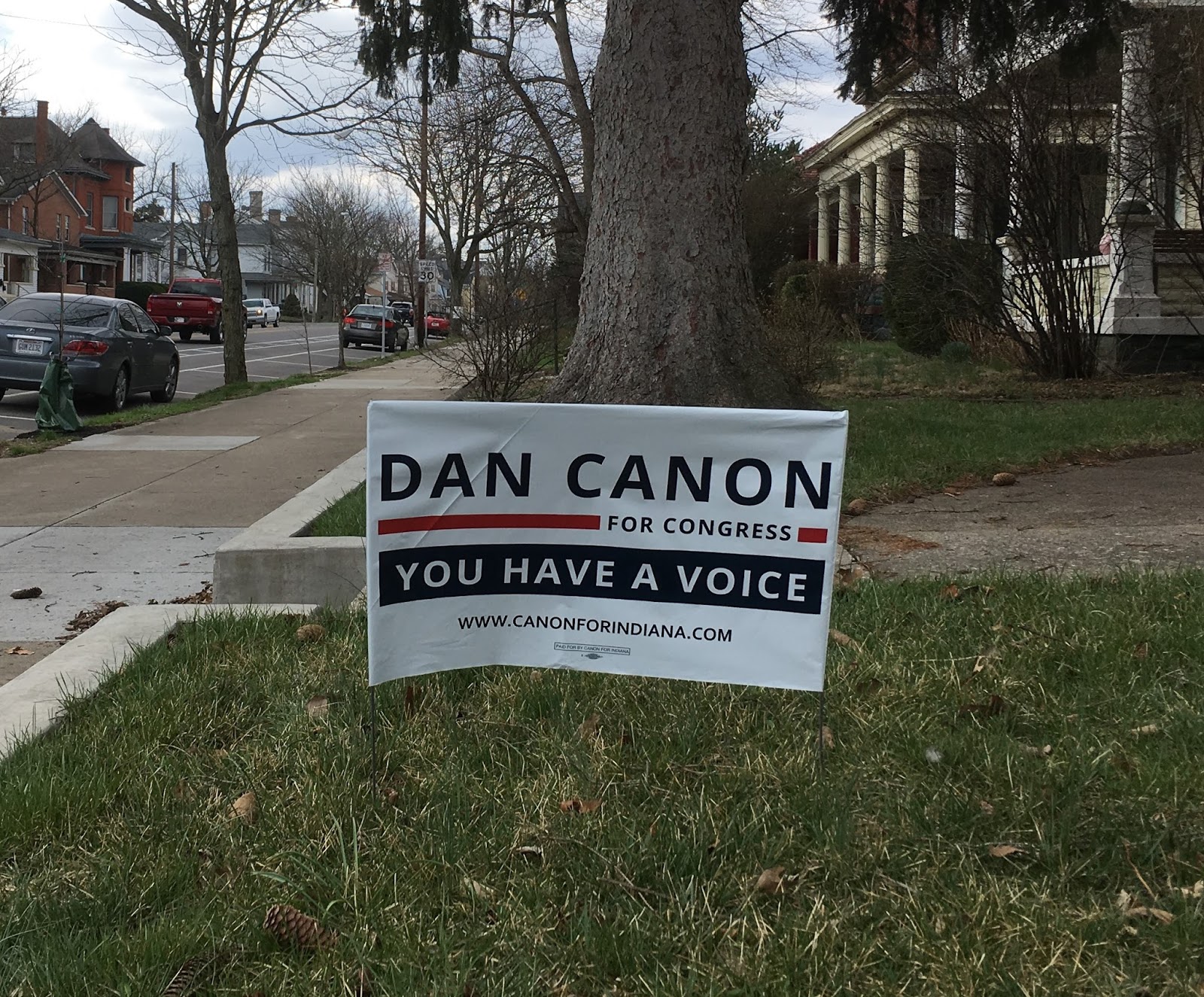 It’s a contested primary, and you always knew at some point, as sides began to be chosen …

… there’d be a volley or three. After all, one of them must lose in the primary; it truly can be about Tennessee Trey only after there is a winner between them.

Does this mean the newspaper’s next bold headline will read, “Poll shows Canon with double-digit lead over Watson”?

Enquiring minds and all …

New Albany, Indiana – As of March 6th, the Canon for Indiana team – with more than 250 interns (the most in Indiana University history) and over 1,200 volunteers – have made 118,417 voter touches. Results from these show Canon with a commanding lead, particularly with the 30,000+ new voters registered across the district – more than 14,000 of whom were registered by the Canon campaign.

Canon’s lead is overwhelming when including leans, despite 47% of voters remaining undecided. Additionally, the campaign has already identified enough supporters who have committed to vote for Canon to win in a typical turnout scenario and is approaching necessary voters to win with a record turnout.

“These results are based on tens of thousands of conversations. Unlike a paid poll conducted by a D.C. firm with a few hundred respondents, this method is designed to find our supporters, to mobilize them when voting begins, and to identify supporters of other candidates and undecideds so we can target who we speak to. It’s not a question after a long list of positives on our candidate and negatives of others. We simply asked, ‘who do you plan on supporting in the upcoming primaries’. There were no options provided and respondents self-picked Dan or another preferred candidate,” Campaign Manager Dustin Collins said. “We do not believe numbers for our opponents are actually this low, but the larger story is we are close to finding an outright majority that has committed to voting for Dan in the primary.”

“Our campaign has been about building a majority since day one. We’ve contacted more voters than every other Democratic candidate in the state combined and as a result we’re identifying the voters needed to win and have built a volunteer infrastructure to ensure these voters turn out to cast their votes for Dan,” Collins continued. “I am incredibly proud to be a part of such a record-setting team that is laying the groundwork needed to beat Trey where it actually matters: in hearts and minds, one-on-one. We know that Trey can dig into his deep pockets and outspend everyone, but he will not meet people where they are and he will not outwork us. No one will outwork us. These numbers show that when we talk to voters they see what we know: that only Dan can beat Trey in the general election and only hard work and shoe leather will make it happen.”

The breakdown by county is as follows: 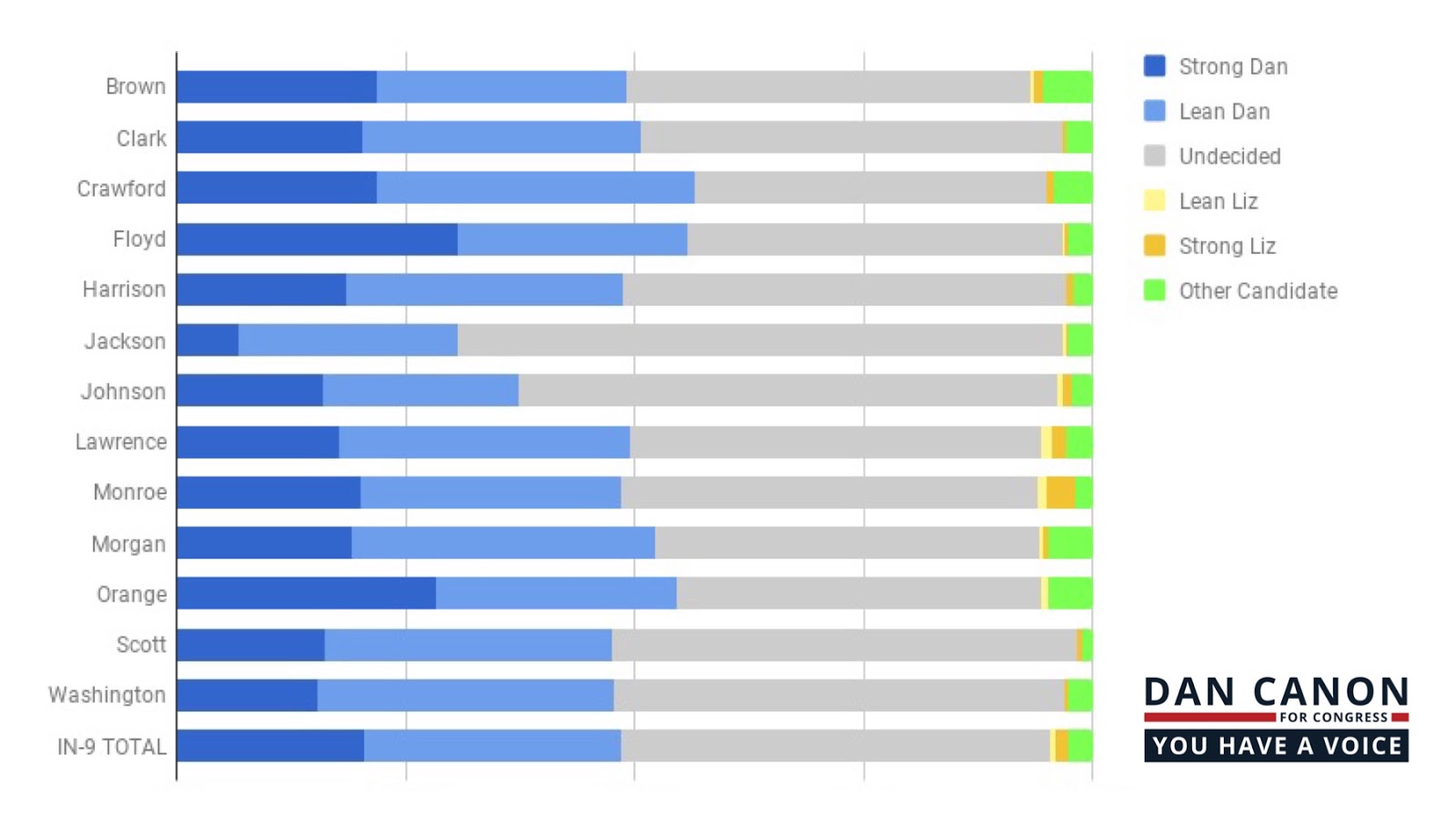 As part of our continued commitment to transparency, following are details to help provide context on these results: