“It was in July 1419 when this island was first discovered by Portuguese explorers. These two seafarers are Captains João Gonçalves Zarco and Tristão Vaz. The main reason why the two went on an expedition is because they were following the orders of Prince Henry the Navigator. He called for the best sea navigators and cartographers in all of Portuguese because he wanted to have more information about the West African coast. This was in the early part of the 15th Century.” 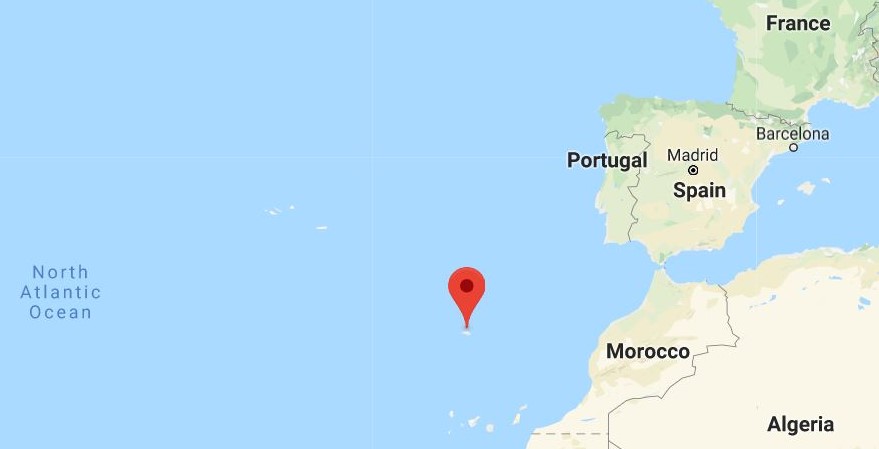 Actually they’re the Madeira Islands, archipelago and autonomous region of Portugal, and Madeira Island is the largest. The publisher’s introduction to Madeira: the Islands and their Wines, by Richard Mayson, gets down to the point about Madeira’s most famous export.

It is said that a fine wine gets better with age and of no wine is this more true than it is for madeira. Not only does madeira require cask-ageing in order to acquire its unique ‘maderised’ character but, unlike most other wines, it retains that character for decades, even several centuries. For heat and air, the sworn enemies of most wines and winemakers, conspire to turn Madeira into one of the most enthralling of the world’s wines as well as the most resilient. Madeira wines from the nineteenth and even the eighteenth centuries still retain an ethereal, youthful gloss. Once the cork is removed, the wine comes to no harm, even if the bottle is left open and on ullage for months on end. If ever there was a wine to take to a desert island this is it.

There’s even a specialty fish.

… It’s impossible to miss these nightmarish denizens of the deep laid out in the market. Shiny black snake-like things with bulging eyes and wolfish jaws.

Next door to the market, the marble-fronted Snack Bar Coca Cola serves a legendary sandwich that squeezes scabbard fish marinated with onion and vinegar into a bolo do caco — a typical Madeiran flat loaf.

Best washed down with a frosty glass of island-brewed Coral beer.

I’ll let you know how they tasted. We’ll be flying from Porto to Madeira on Friday, spending the night, then going back on Saturday. It will be an introduction, nothing more; there’ll always be a next time, right?