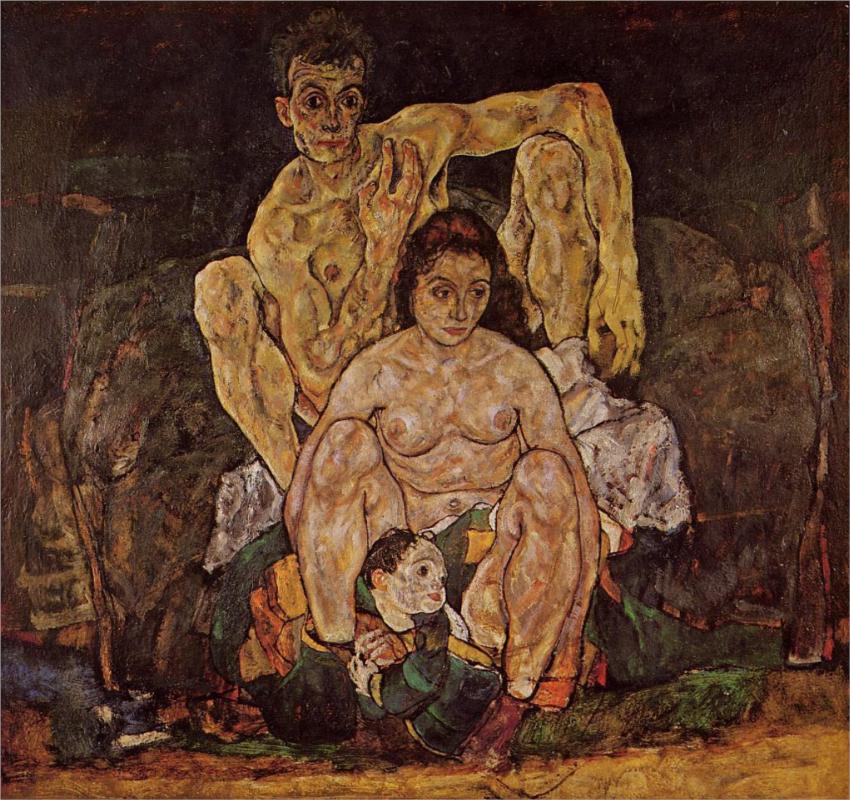 Since my first visit to Vienna in 1985, I’ve been hooked. 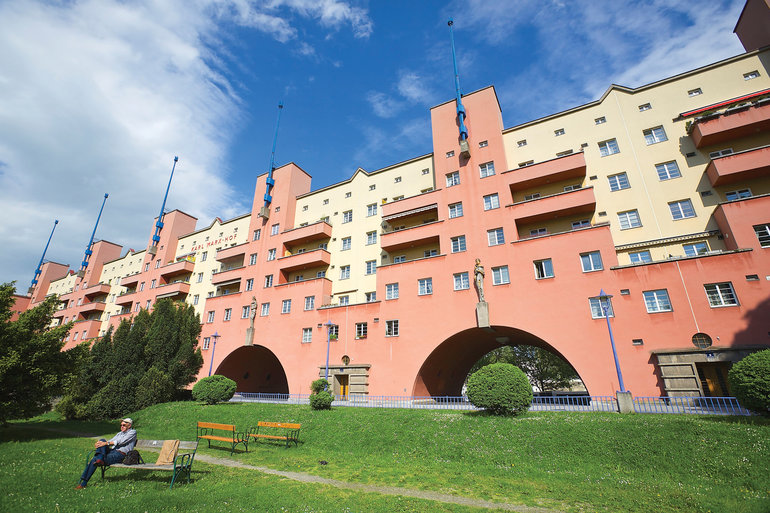 Just let me rent a nice apartment in the Karl-Marx-Hof (one of many public housing units in Wien), and I’m golden.

A whirl through Vienna’s modernist era, 100 years on, by Alice Fisher (The Guardian)

Celebrating a century at the heart of the modernist movement, the Austrian capital is putting on quite a show

If you need a push to visit Vienna, here it is: 2018 marks a century since the end of the city’s modernist era. To celebrate the creative output of Gustav Klimt, Egon Schiele, Gustav Mahler, Arnold Schoenberg and many others, Austria’s capital will host a huge number of exhibitions this year.

Fin-de-siècle Viennese culture was the envy of the liberal world. This year is the 100th anniversary of the deaths of four of the movement’s leading lights: painters Klimt and Schiele, architect Otto Wagner and graphic artist Koloman Moser – though there were many others, too. Between 1890 and 1914 Austria was a gorgeous melting pot of ideas. The city was buoyed by the wealth of the Habsburg Empire – those guys loved a baroque palace, there’s one on pretty much every street corner. Alongside them lived Jewish immigrants who had new money and full civil rights. This equality meant that they could build avant-garde houses, commission interesting artists and run salons where progressive politicians and establishment figures met and mingled with psychoanalysts, writers and painters.

This unique period deserves to be celebrated …