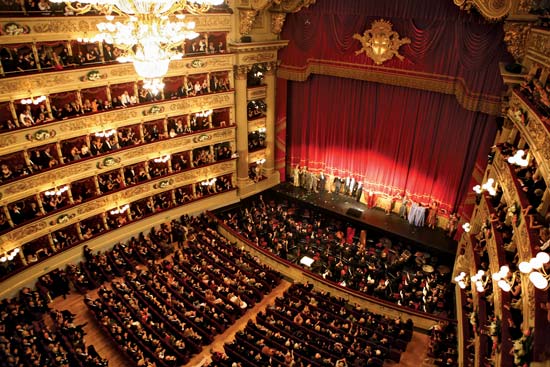 Oh, look. How charming. The usual suspects, same old pillars and engorged oligarchs together again, in secret, to huff and puff and — dear, could you fetch my pitchfork? Just in case One Southern Indiana’s already played the copycat.

Part 1: How an elite group of influencers aims to solve the city’s most vexing issues, including JCPS

At invitation-only meetings during the last seven months, prominent Louisville power brokers from businesses, nonprofits and religious organizations have discussed issues including public safety, air service and — with recent urgency — the state’s potential intervention in or takeover of Jefferson County Public Schools.

The group of about 70 members — modeled after a similar organization in Nashville — has been operating largely under the radar until recently when multiple sources alerted Insider Louisville to its existence. In interviews with dozens of people over several weeks, Insider has learned more about the members, agenda and structure of this influential group.

Its very existence sheds light on how a determined coalition of private citizens can hone in on key issues hoping to expedite outcomes beyond the sphere of government, elected boards or traditional business groups.

In interviews with Insider, founders and members of the group — called the Steering Committee for Action on Louisville’s Agenda (SCALA) — described it as an effective way for “thought leaders” to come together to tackle some of the city’s major problems.

However, SCALA critics who recently learned of the group have blasted it as a covert and “nefarious” attempt by wealthy elites to undermine public education and the democratically elected local school board. Even though public education is a top three priority for SCALA members, the group has not extended an invitation to any current JCPS or public higher education executives.

SCALA is a nonprofit entity that was registered with the state in July by Humana founder David Jones Sr., who is listed on its board of directors along with Chuck Denny, the regional president for PNC Bank in Kentucky and Tennessee, and Sandra Frazier, chief executive of Tandem Public Relations.

Before I go any further, forget the pitchfork: QUICK, GATHER YOUR BUCKETS, PAILS AND BASINS — LEFTOVER AIR SICKNESS BAGS TOO — BECAUSE IT’S ABOUT TO GET NASTY.

It seems that one of SCALA’s stalwarts is found in Webster’s word book under “unctuous son-of-a-bitch.”

(Ed Glasscock, chairman emeritus of Frost Brown Todd) told Insider that other SCALA members include Alice Houston, CEO of Houston Johnson; Jim Lancaster, CEO of Lantech; and Koleman Karleski, chairman of Cork Communications and former managing partner of Chrysalis Ventures, which Jones Jr. co-founded. None of the three could be reached.

Glasscock said SCALA represented a carryover from groups of local influencers who had used their expertise to bring about positive change in the community, from the merger of local and county government to construction of the KFC Yum! Center and the Ohio River Bridges Project.

“This is a continuation of some of those coalitions,” he said. “It’s a very progressive group trying to do important things.”

Yep, I definitely remember Glasscock from the bridges project.

Come to think of it, an opera link might soothe the savage turn toward socialism and redistribution.

Opera’s awful role models and the #MeToo moment (Prospero, at The Economist)

A typical work has as much sex and violence as “Game of Thrones”, but a less plausible plot. Should we expose our children to such filth?

… “How can I love an artform that is so consistently, insistently cruel to its female characters?” asks Charlotte Higgins in the Guardian, wondering if opera is “the most misogynistic art form”. She has a point. In the age of #MeToo, some directors have decided to adapt old plots to make them more female-friendly.

Hmm. Didn’t work. Back to the pitchfork solution, but kudos to IL for the fine article.