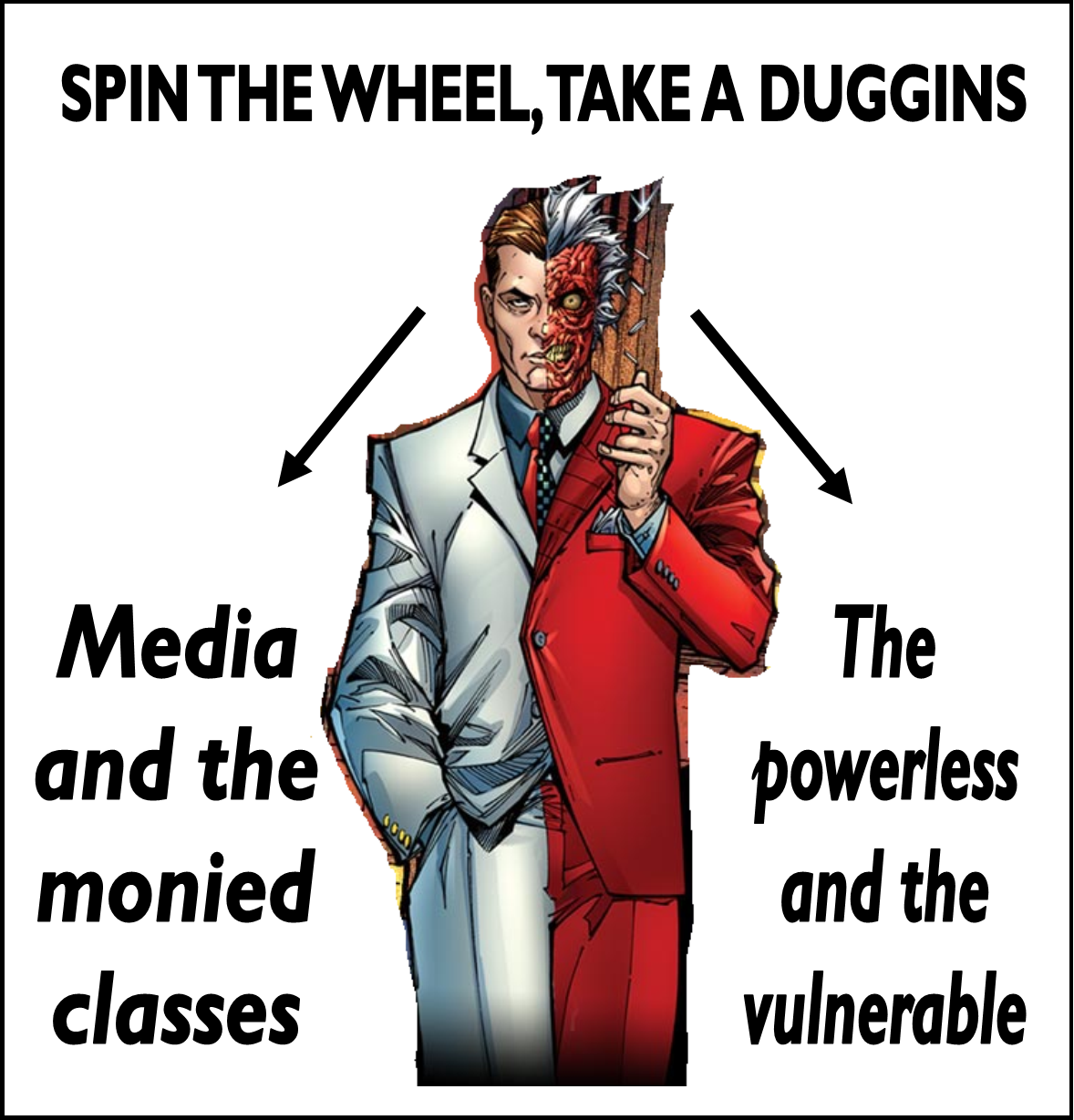 Thanks to the newspaper for picking up this story from NAC. Our arms were getting tired.

The reporter Grady does a very good job here.

NEW ALBANY — One side is calling it a threat, the other, an inappropriate statement with no malice behind it: At a meeting last Monday, the interim director of the New Albany Housing Authority told a police officer to deploy a stun gun at a resident after the resident recorded a video of the gathering.

Even the newspaper itself understands that certain of its older, male, New Albany-based reporters wouldn’t pursue the story with this degree of thoroughness. Now it’s up to the somnolent and detached editorial board to begin grasping the depths of depravity on the ground amid Jeff Gahan’s public housing putsch. Note also that this photo by Josh Hicks …

… previously enraged Duggins so much that he threw a tantrum behind closed doors, which I believe his adjutant Tony Toran would be able to corroborate, if he cares to do so. Kudos to the newspaper for using it today.

It isn’t so much that Duggins’ apology is entirely insincere, although he’ll be dismissing it, giggling and rolling his eyes the next time his posse convenes over Bud Light Limes and Fireball shots.

Rather, it’s that Gahan’s placement of Duggins at NAHA is a preposterous and cynical absurdity. Gahan owns this catastrophe, and the rehearsed backslapping of sycophants like Irving Joshua merely make the land-grab scenario more damning.

Staged apologies obviously aren’t enough. It would be an act of mercy for Gahan to relieve Duggins of responsibilities which he is professionally and temperamentally unsuited to perform. Duggins always has insisted he could make far more money in the private sector.

It’s time to let him monetize elsewhere, isn’t it?