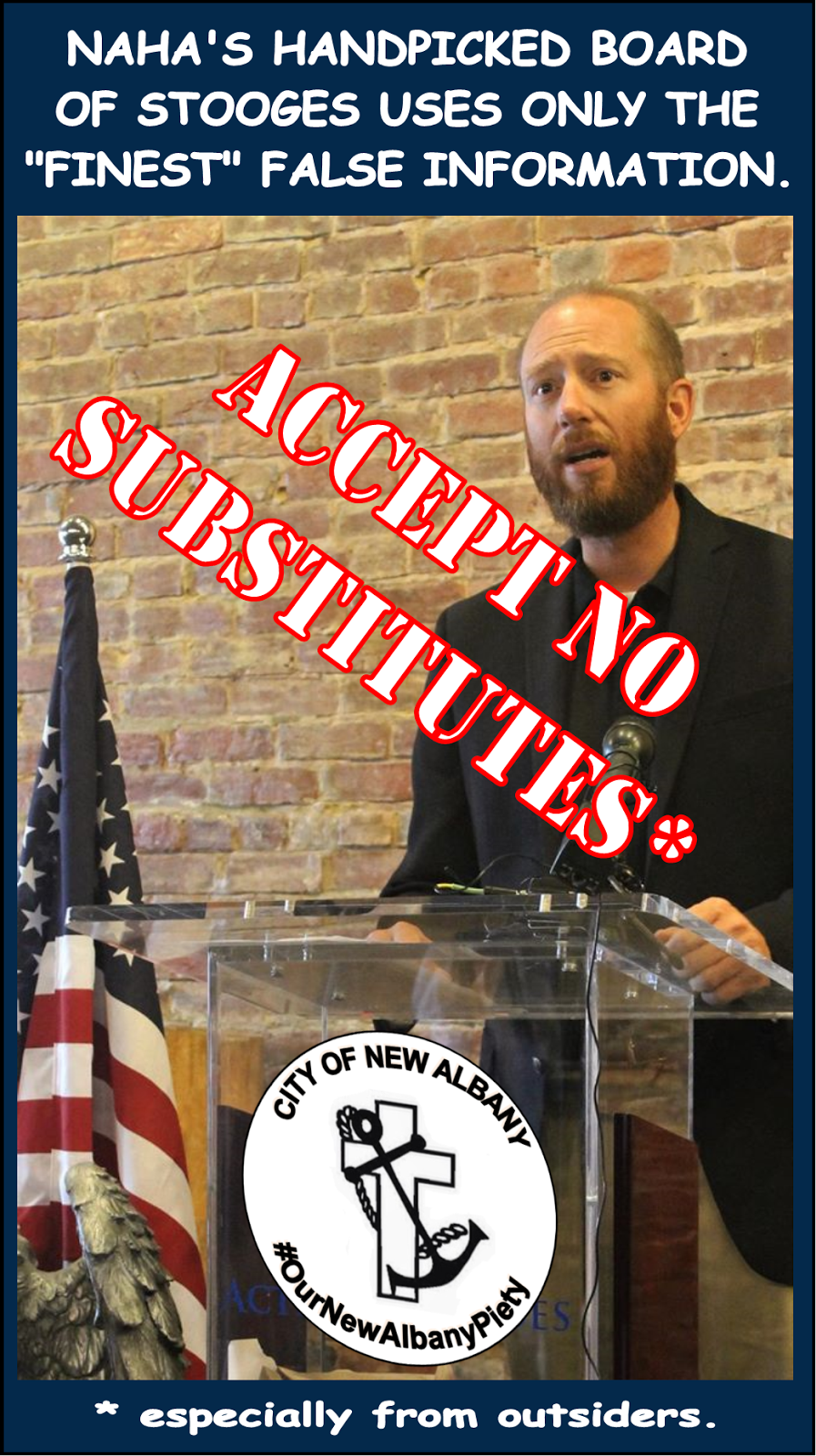 My, my … Team Gahan has been testy of late.

Governing from 30,000 feet on an anchor-festooned magic carpet adorned with electronic press releases and disembodied remote-control utterances, the functionaries have found it hard to adapt in situations where their intended dupes have the temerity to talk back.

Meanwhile, the minions have a 100% effectiveness rate dealing with doomed trees, which have no voice and succumb readily to the mayor’s Husqvarna libido.

McLaughlin was quoted in the Jeffersonville newspaper:

“Negative talk (is) circulating about the plan … I definitely believe some entities have gotten involved and some residents have been misled.”

Way to be specific, Pat. Speaking of being misled, perhaps the most entertaining outburst of befuddled sycophantic flatulence to date comes from interim NAHA demolition director David Duggins, who apparently fears the loss of Team Gahan’s monopoly of the spigot.

The Board felt it to be even more important that they formally take a stance against the “false” rumors that have been spread in the community and here on our housing campuses.

We can’t be sure what Duggins is trying to convey, but he keeps using quotation marks with the word “false” (see what we did there?) when quotation marks are NOT a highlighting technique.

They ARE intended to tag verbatim quotes (if so, then Duggins is quoting himself, which seems odd, if characteristically masturbatory), and they CAN be used to communicate sarcasm and irony — but as with most participants in the ruling cabal, Duggins is utterly allergic to irony.

My vote goes to his intended use of “false” quotation marks as the persistent highlighting of a personal fetish, which just goes to prove that power trips are the ultimate kink — talk inaccurately to me, baby.

It’s fascinating to watch as local Democrats fall over themselves to maintain fealty to this favorite son’s exaltation of the lowest common ethical denominator.

The Floyd County Democratic Party is terminally ill. That’s why its members are praising Gahan’s Goons and the ongoing attack on the city’s vulnerable public housing residents.

Gahan and his posturing bootlickers cannot imagine public housing residents being capable of defending themselves and standing up for their own interests. It’s a patronizing attitude that speaks volumes to the ethical rot within the Down Low Bunker, because the response thus far has been the condescension and suppression we’d expect from thugs.

But hey, as the mayor himself now insists, again and again: “That’s why I’m here.” 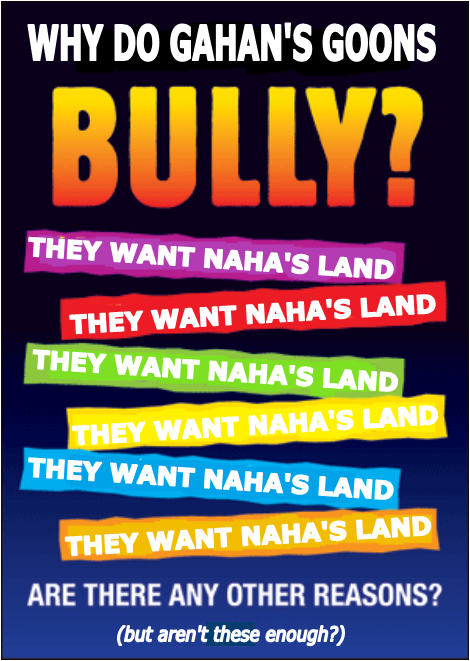