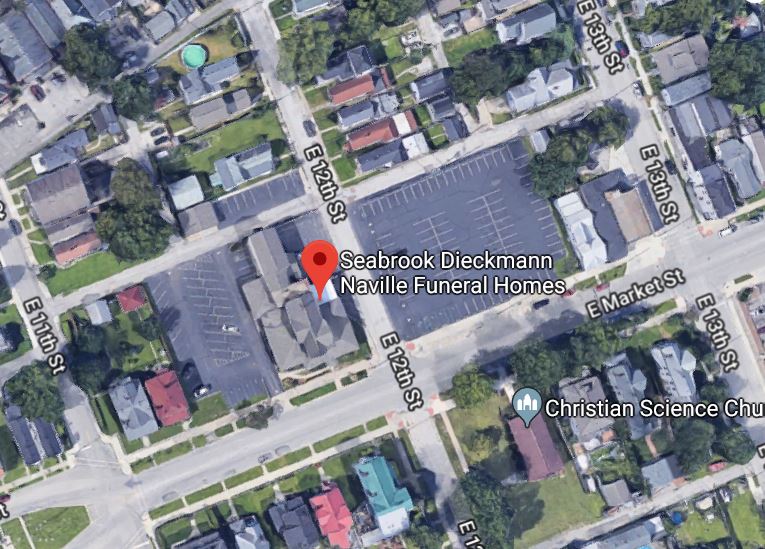 My advice to Mark is to be sure John gives him the buyout check up front.

It’s been almost three years since I “sold” my share of NABC to run for mayor, and the check’s somehow missed every single mail call since.

As an aside, with reference to the claim that SD&N is the only independently-owned funeral home in New Albany, isn’t Spring Valley Funeral Home still privately held?

By the way, don’t forget NAC’s “Thorns & Roses for the News and Tribune.”

Still plans on working part-time as he runs for mayor

But on Nov. 1, Seabrook sold his share of the funeral home business that his family opened in 1920 to his partner, John Naville. While the name of the funeral home will not change and will remain Seabrook Dieckmann & Naville, he will be backing away from the day-to-day operations. He will work on a part-time basis and will meet with families when requested.