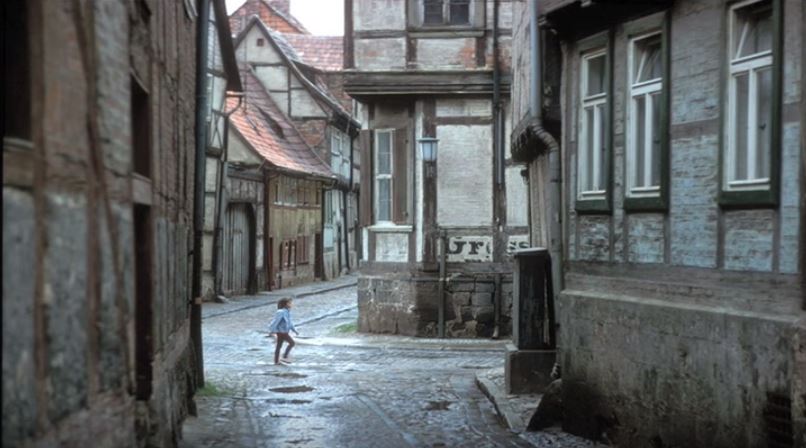 At some point this winter, the next stage of Roger’s three-decades-too-late slide film digitalization will begin. The photos will be from 1989, and while this journey has been the subject of a fair number of past essays, tying together a seven-month hiatus isn’t going to be easy.

Until then, nothing has occurred for my fascinations to abate; searching the NAC archives for East Germany yields at least 125 matches. I’ve never been able to get the experience out of my mind in the 28 years since.

The short video above was released by The Economist a few years back. It’s called “Life Behind the Berlin Wall,” and depicts photos and narrative by Thomas Hoepker. Here are some of the stills, chosen by me. 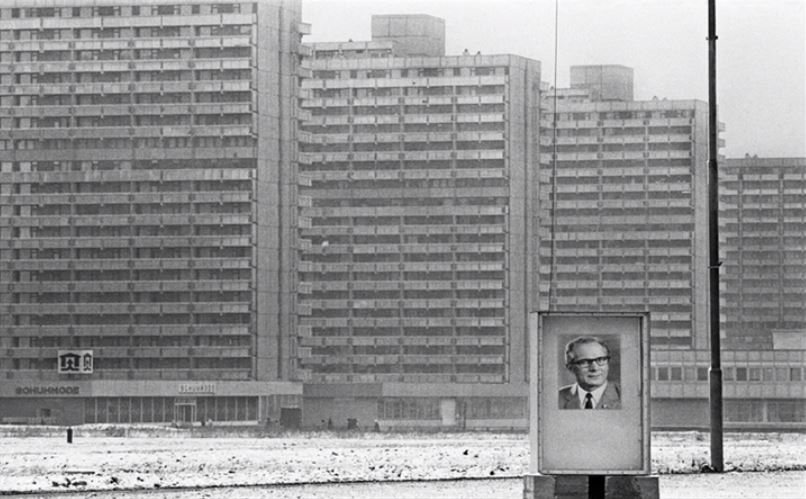 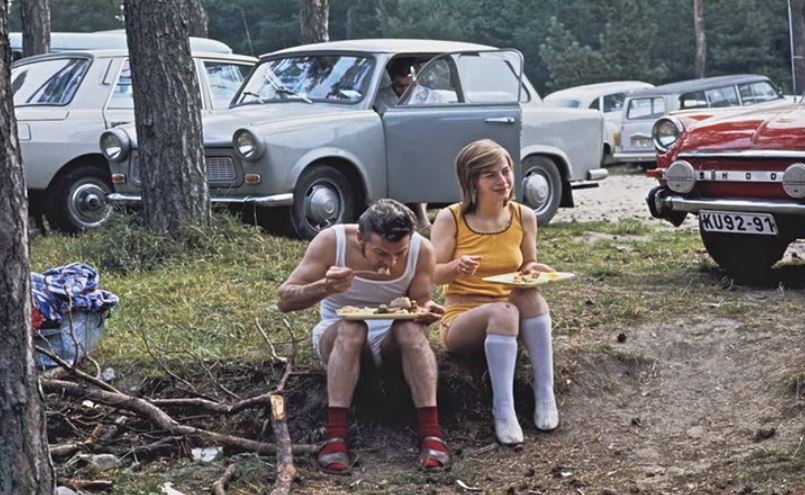 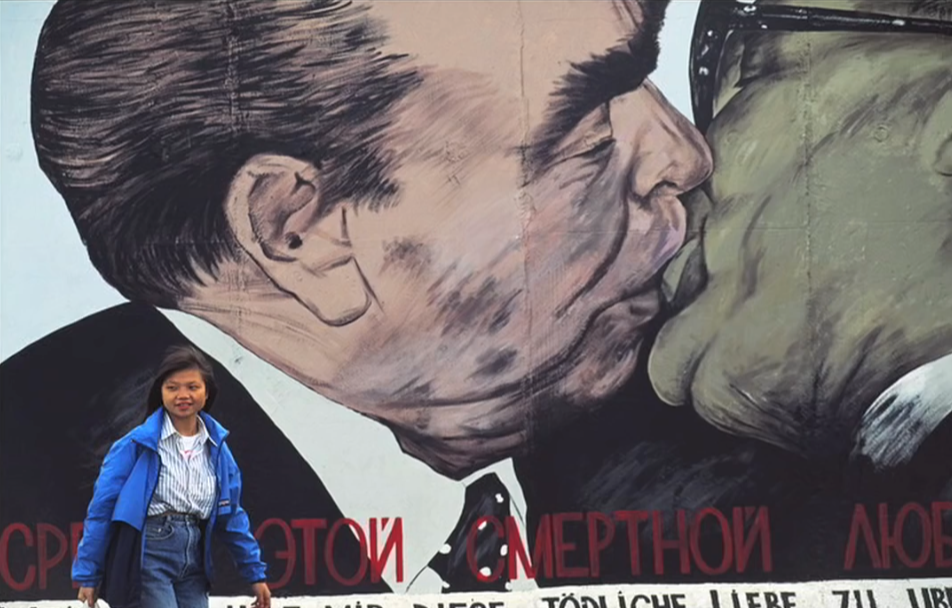 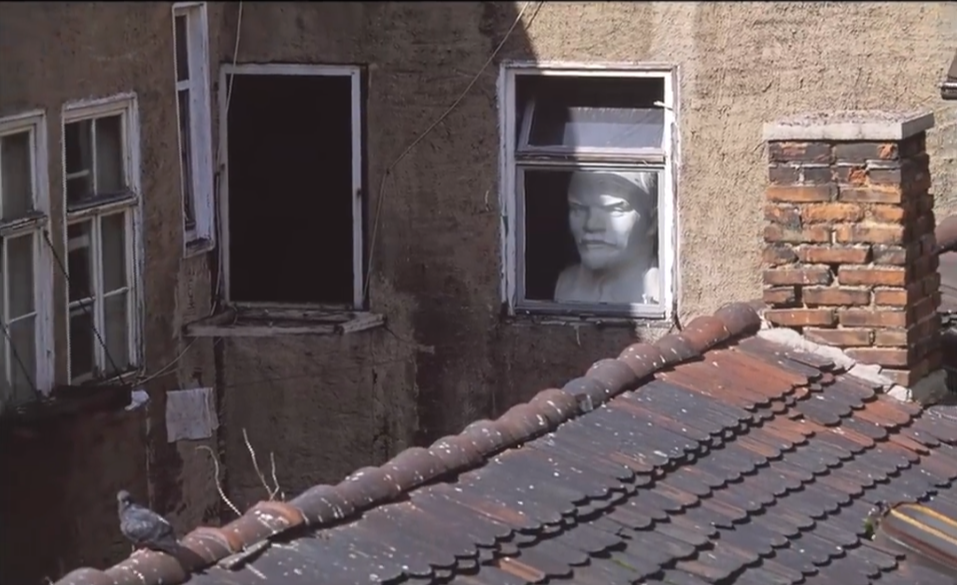 Recently I uncovered a handful of previously unseen documentaries about East Germany.

Next, “Honecker’s Secret Files,” also from ZDF. Honecker, arguably the east Bloc’s least likely Lothario, was in poor health when the DDR’s end came. He eventually was allowed to leave Germany and died in Chilean exile.

The keeper of Honecker’s files — and the head of the ubiquitous state security police, the Stasi — was Erich Mielke, profiled in “Goodbye DDR: Mielke and Freedom.”

After the Berlin Wall fell and Germany was reunified, Mielke was charged, tried and convicted in 1993, though not of crimes committed during the East German era. Rather, he was found guilty of murdering two policemen in 1933, six decades previously, when the German Chancellor was a guy named Adolf Hitler.

So much for the intermediate level. If you have the patience for it, watch Erich Honecker’s evasive 1991 interview filmed in Moscow, when he was “a head of state without a state” awaiting trial, exile, death or all three.

Finally, there’s a 1.5-hour CSPAN2-BookTV discussion from 2004 at the International Spy Museum in Washington DC, in which scholar Hope Harrison, author of the book “Driving the Soviets Up the Wall,” analyzes the Cold War geopolitics of the Berlin Wall’s construction. Turns out it wasn’t as simple as we always thought.