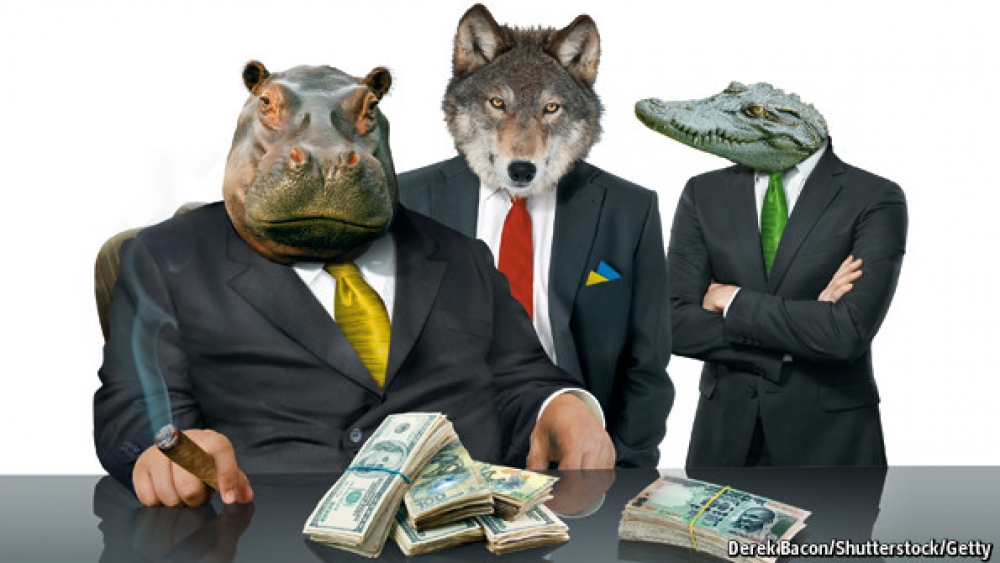 “Can you provide some background on the word crony? It seems to be used a lot lately.”

It’s my pleasure. The informal (and derogatory) noun crony (‘krōnē) dates to mid-17th century English, and is believed to have come into existence as Cambridge University slang, perhaps pertaining to friendly collegiate roommates.

The word derives from the Greek khronios (long-lasting), from khronos, or time. A crony is a close friend or companion: “Increasingly isolated in his palace, the embattled king relied on his cronies for advice.”

The list of synonyms for crony is rich and instructive.

As for the reason why the word crony is being experienced more often than before, it might have to with the intimate associations between politicians and their … well, cronies. If these liaisons come to dominate the process, it’s called cronyism.

cro·ny·ismˈkrōnēˌizəm
noun derogatory
The appointment of friends and associates to positions of authority, without proper regard to their qualifications.

Remember: if one’s cronies are family members, and these family members are appointed without regard to qualifications, the practice is more narrowly defined as nepotism.

Crony capitalism takes cronyism a step further, all the way from the supposedly free market into the board room at One Southern Indiana for a crash course in the organization’s recommendations for economic development at the local government level:

For six years, Gahan’s roster of confidants has remained the same, and one needn’t be a persistent critic of Gahan’s cult of personality to see a palpable exhaustion of inspiration and ideas. Rigging undemocratic processes isn’t the same thing as altering paradigms, is it?

By his own choice, and by his choice of lackeys, Gahan’s mayoral milieu resembles a silo. It is a closed loop and a dead-end alley. Forget the ubiquitous anchor “branding” mechanism, because Gahan’s most apt symbol is bizarrely affiliated with Duggins’ model-clad Keeneland excursion. 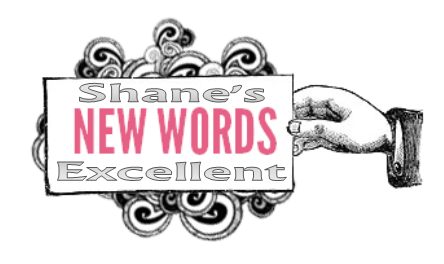