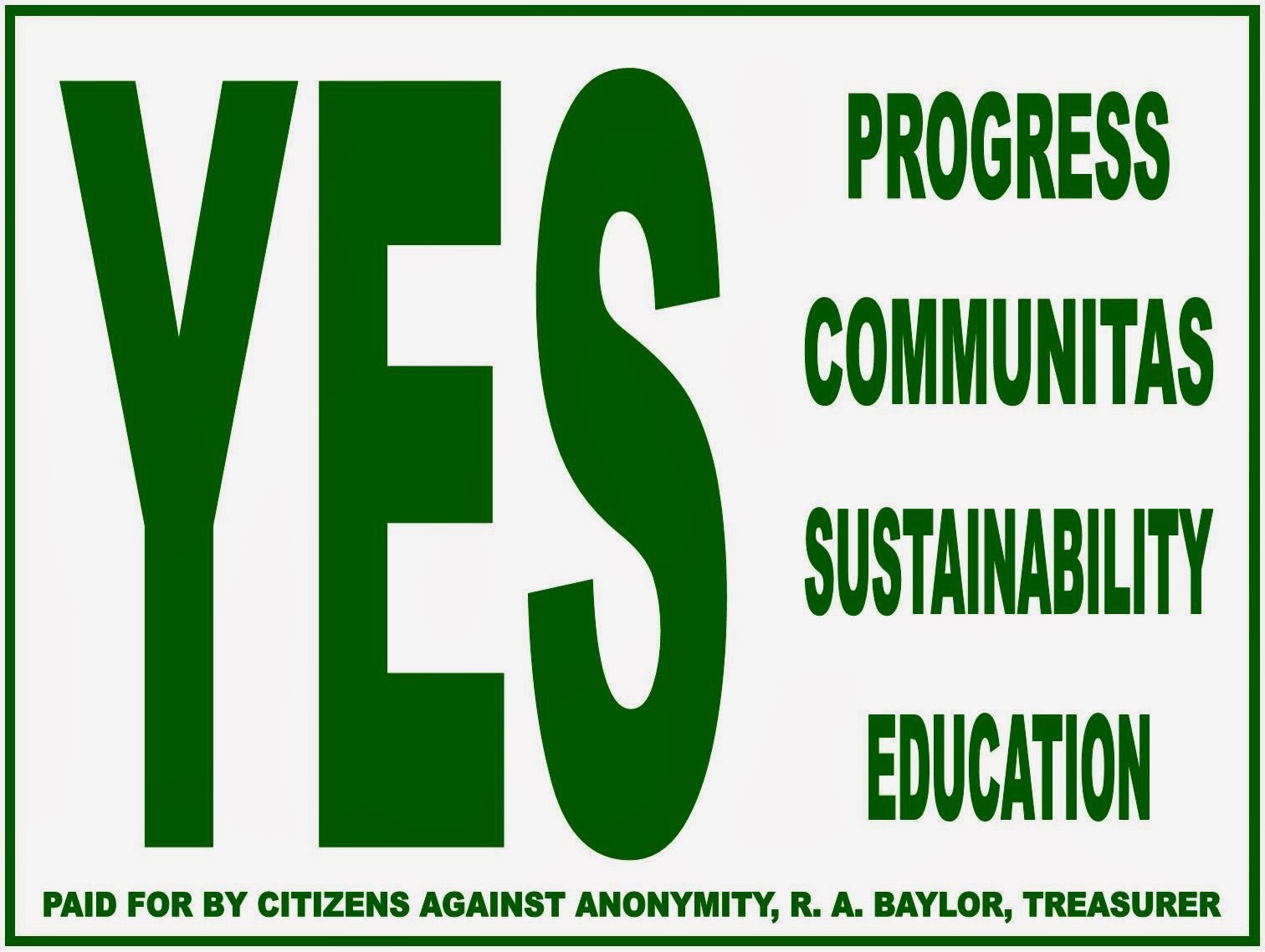 It occurred to me to backdate this post to 2004, thus providing enough time for 4th district councilman Pat McLaughlin to methodically consider the potential uses of thumbs.

OUR OLD PLANNING RULES OF THUMB ARE “ALL THUMBS”, by Joe Cortright (Strong Towns)

We all know and use rules of thumb. They’re handy for simplifying otherwise difficult problems and quickly making reasonably prudent decisions. We know that we should measure twice and cut once, that a stitch in time saves nine, and that we should allow a little extra following distance when the roads are slick.

What purport to be “standards” in the worlds of transportation and land use are in many cases just elaborate rules of thumb. And while they might have made sense in some limited or original context, the cumulative effect of these rules is that we have a transportation system which is by regulation, practice, and received wisdom, “all thumbs.”

Our “all thumbs” approach to transportation planning leads to a specific pattern of development that is as inefficient for cars as it is hostile for persons traveling on foot, via bicycle and on transit.

What is needed are a new set of rules of thumb. Like all heuristics, this isn’t meant to be taken as a final set of “standards” to fit every situation – but there are some emerging ideas about what we might emphasize.

NEW RULE OF THUMB #1: CLOSER IS BETTER
Having more different destinations close at hand facilitates a wide range of mode choices, especially walking and cycling. Mixing uses, which is often anathema under traditional zoning codes turns out to be desirable for consumers and expeditious for transportation.

NEW RULE OF THUMB #2: SLOWER IS SAFER
When cars and people on foot and on bikes interact, safety comes from slow speeds even more than separation. Local streets that move traffic slowly are friendlier—and safer—for non-auto modes of transportation.

NEW RULE OF THUMB #3: SHARING IS EFFICIENT
Rather than require every use to provide parking for the peak hour of the year, arranging uses so people can park once, and walk mostly leads to less traffic, greater safety and more congenial, fine-grained development patterns.

NEW RULE OF THUMB #4: OUR OBJECTIVE SHOULD BE ACCESSIBILITY, NOT MOBILITY
Many transportation heuristics emphasize speed: how do we make things move faster. But what we really care about is getting to (or being at) our destinations, not rapidly traveling among them. Speed should be secondary to choice.

* “I want to highlight and emphasize that the city did not rush to make a decision on the finalization of the conversion project. Instead, the city took its time and was methodical. The City also was not afraid to compromise and modify the plan as needed, especially when it came to changes prompted by the feedback received from residents. This project exemplifies how local government, community members, and contractors can come together to design the best plan for their city,” stated City Council President Patrick McLaughlin.