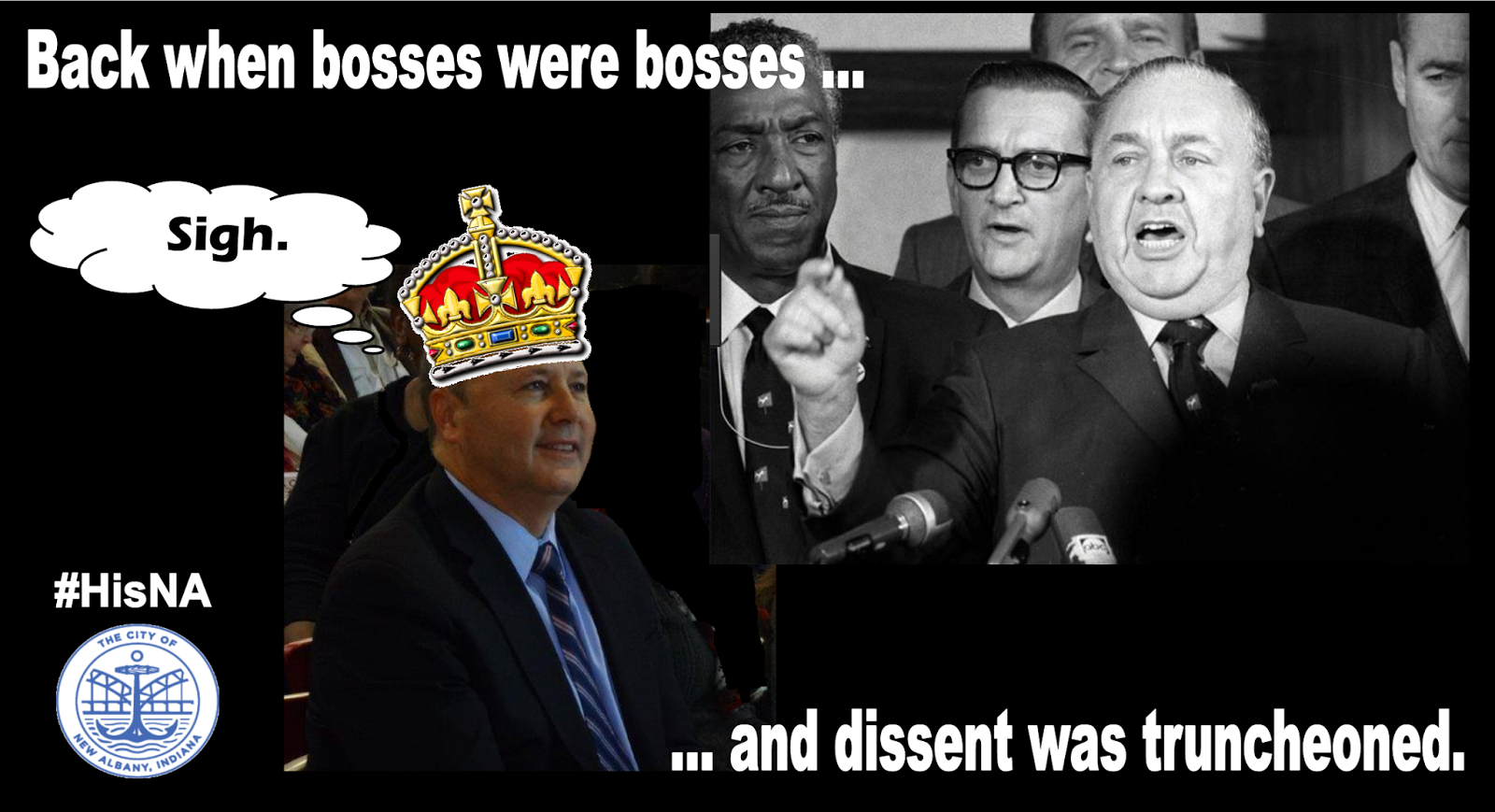 “American Pharaoh: Mayor Richard J. Daley — His Battle for Chicago and the Nation” by Adam Cohen and Elizabeth Taylor (Salon)

A big biography tells the full story of the legendary politician, with a sharp focus on his battle to keep the Windy City segregated.

Like former Alabama Gov. George Wallace, Chicago’s legendary Mayor Richard J. Daley became a national figure in the 1960s as a symbol of working-class white backlash against the civil rights movement and the student left. Both men embodied 20th century political institutions that were bound for history’s scrapheap — in Daley’s case, the patronage-driven urban political machine. And both were Democrats, though the demographics they respectively represented — disaffected white Southerners and rapidly suburbanizing Northern white ethnics — became the bedrock constituency of the Reagan revolution and the Republican congressional majority.

Despite the subtitle that Adam Cohen and Elizabeth Taylor have given their engrossing and massively detailed new biography of Daley — “His Battle for Chicago and the Nation” — the authors depict a man who was rarely concerned with national politics or with political theory or philosophy. The Daley of “American Pharaoh” is a shrewd manipulator who approaches every issue, every conflict, as either a threat to his power or an opportunity to consolidate it. For all his famous malapropisms (“The policeman is not there to create disorder, the policeman is there to preserve disorder”), Daley was always intensely focused on his prime objective: preserving political power at any cost whatsoever.

He achieved his greatest national fame, and infamy, for defending and even celebrating the almost barbaric violence his police force inflicted on anti-Vietnam War protesters outside the 1968 Democratic National Convention. Ironically enough, Daley personally opposed the war and had privately urged President Lyndon B. Johnson to withdraw from Vietnam. But in Daley’s worldview, this stance was perfectly compatible with brutally crushing antiwar demonstrations before a national television audience; he saw both the Vietnam conflict and the New Left that arose to protest it as threats to his authoritarian rule over the Cook County Democratic Party, his personal fiefdom …