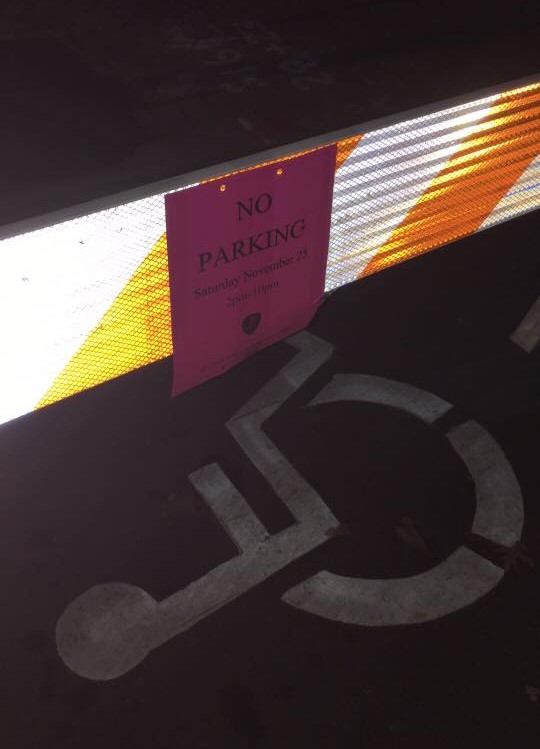 As it pertains to HWC Engineering’s ham-fisted hatchet job on Jeff Speck’s grid proposals, it would be interesting to know if any of the curbside issues discussed by Aarian Marshall in this article ever were allowed to intrude upon the “modernization” conversation.

If the conversation was initiated with Jeff Gahan, then the mayor’s likely answer takes the form of another question:

In New Albany, “modernization” means catching up to the year you graduated high school, just prior to trundling off to the 35th class reunion.

TO SEE THE FUTURE OF CITIES, WATCH THE CURB. YES, THE CURB, by Aarian Marshall (Wired)

… The battleground is ubiquitous but rarely merits a second look. In some places, it occupies mere inches of space. But the territory is now fertile soil, its coveters many. We are talking, of course, about the curb.

The curbside has always been a a place for walking and loitering. But in just the past decade, smartphone technology has enabled new transportation services, all of them looking for their own bit of the terrain. The curb is home to bike share programs and the cycling lanes that help their users get around safely. It’s a spot to pick up and drop off passengers (Uber, Lyft, Chariot, Via, public buses and streetcars, paratransit) and things (UPS, FedEx, Instacart, Postmates). Some cities have set aside space for carshare services (Zipcar, Maven), or scooter-shares (Scoot). Others have found new and creative ways to charge for parking spots, experimenting with tech that adjusts prices based on demand.

“Cities have started to rethink how their streets are designed from curb from curb,” says Matthew Roe, who directs street design initiatives for the National Association of City Transportation Officials and authored a new curbside management white paper released this week. “They’ve started to realize they need more tools to manage that valuable curbside space. It’s the most valuable space that a city owns and one of the most underutilized.”

What you do with the curb sets the tone for your whole city. And through this grey chunk of concrete, local governments are starting to communicate how they’ll handle their entire transportation systems. Favor a system that asks citizens to share resources, by making room for, say a bikeshare program, and you say one thing. Favor private parking for residents, and you declare war: “When I think about curb, the first thing that comes to mind is how people react when you take away parking,” said Sarah Jones, the planning director for the San Francisco Municipal Transportation Agency. She was speaking at a surprisingly lively event about curbs, hosted by the San Francisco Bay Area research and advocacy organization SPUR this month. Residents complain, Jones said, of private interests taking over the space, but they don’t seem to get that this is exactly what’s been happening all along. “I’m not sure what is privatizing public space more than storing your vehicle in it,” she said.