“Psychopaths, and to a degree, sociopaths, show a lack of emotion, especially the social emotions, such as shame, guilt, and embarrassment.”
— William Hirstein, What Is A Psychopath?

“It’s easier to ask forgiveness than it is to get permission.”

Perhaps, although there’s another, lesser known maxim about civic embarrassment: 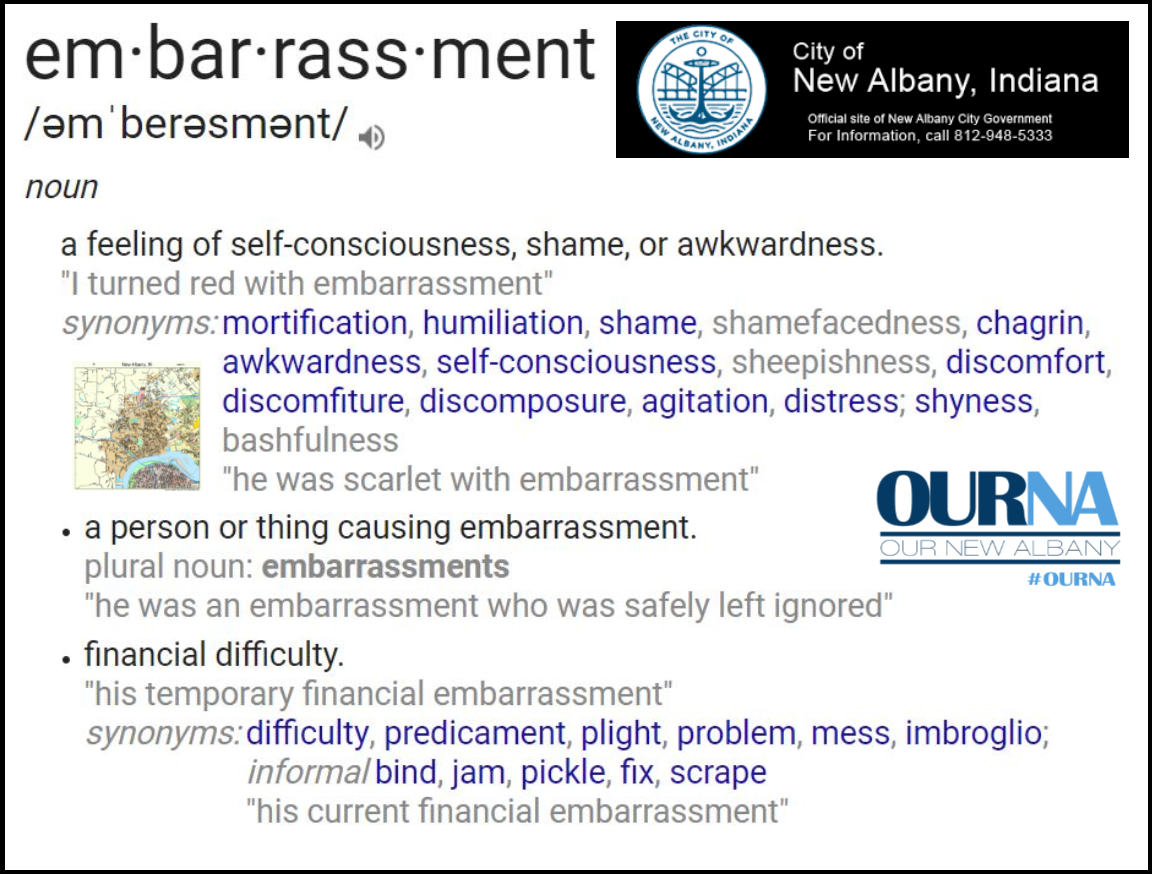 How many of them would be able to get away with setting up shop to conduct cash business on city property without permission for four solid days, and evade repercussions?

I think you know the answer.


ASK THE BORED: Maserati, Mussolini, Missoula — whatever, so the Green Mouse is off to learn more about Dan Coffey’s HH parking profits at the infamous grassy knoll.